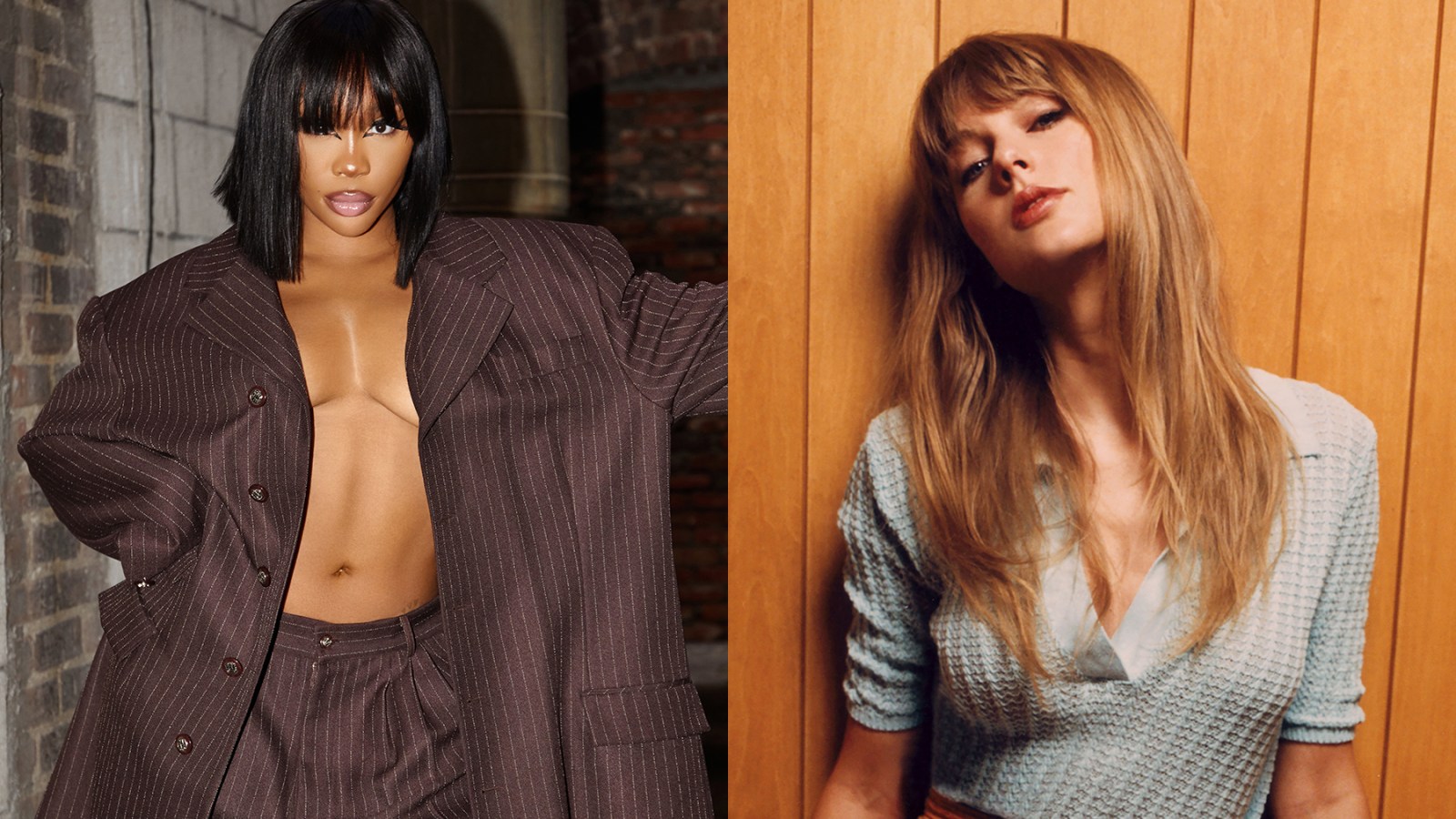 “Anti-Hero” and “Kill Bill” have been head-to-head over the last few weeks vying for the top spot on the Billboard Hot 100. And on Twitter, the bickering between Swifties and SZA Camp have made it seem that Taylor Swift and SZA are beefing — but they’re not.

On Tuesday, as “Anti-Hero” became Swift’s longest-leading Number One single after keeping the spot for eight weeks, the Midnights singer shared her appreciation and love for SZA.

“Been listening to SZA’s album nonstop, absolutely adore her music,” Swift wrote on Instagram. “So much love and respect for her!!”

For her part, SZA reposted Swift’s message and congratulated “Tay Tay” for the accomplishment. “Thank you so much, your album and writing is phenomenal,” the SOS star wrote on Instagram. “As always.”

The new messages of support between SZA and Swift come after SZA had to clarify that she doesn’t have beef with anyone. After thanking her fans for “copping” digital versions of some of her SOS songs, SZA told her fans to stop coming for Swifties.

“Uhh I feel silly that I even have to say this but I see supporters arguing and I hate that,” SZA tweeted. “I don’t have beef w ANYONE especially not Taylor lmao.”

Complimenting Swift’s LP Midnights, SZA wrote, “I genuinely loved her album and the writing! Everyone’s jus tryna do their BEST as we all should. LOVE TO EVERYONE.”

SZA’s clarification came after an unfounded back-and-forth rift between SZA Camp and Swifties; both artists released digital versions of some of their respective album’s songs to boost sales and reach the coveted Number One slot on the Billboard 200.

This week, the two artists were vying for the Number One slot on the songs chart, which ultimately went to Swift.