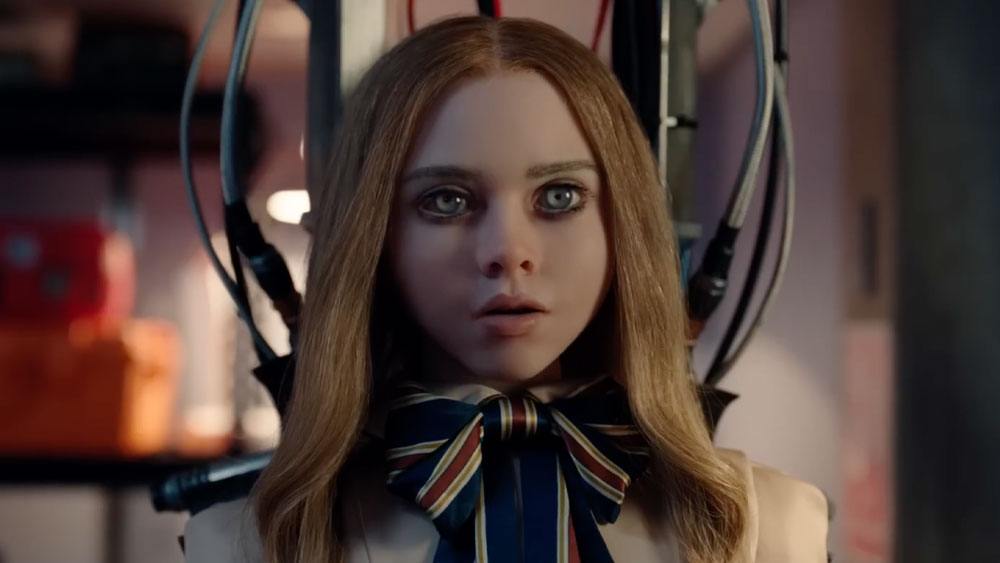 Nothing to be alarmed about — as we told you, M3GAN 2.0, was inevitable and Universal just set a Jan. 17, 2025 release for the sequel to the Blumhouse and Atomic Monster hit film. The pic, now in its second week, has racked up $92M around the world off a $12M budget.

The pic was produced in association with Divide/Conquer, is in the works. The sequel’s script is being penned by Akela Cooper (M3GAN, Malignant, The Nun 2), who wrote the script to the original film. Allison Williams and Violet McGraw are onboard to return for the sequel. Williams will also serve as a producer. She served as an EP on the original film.

Atomic Monster and Blumhouse have been in final talks to merge.