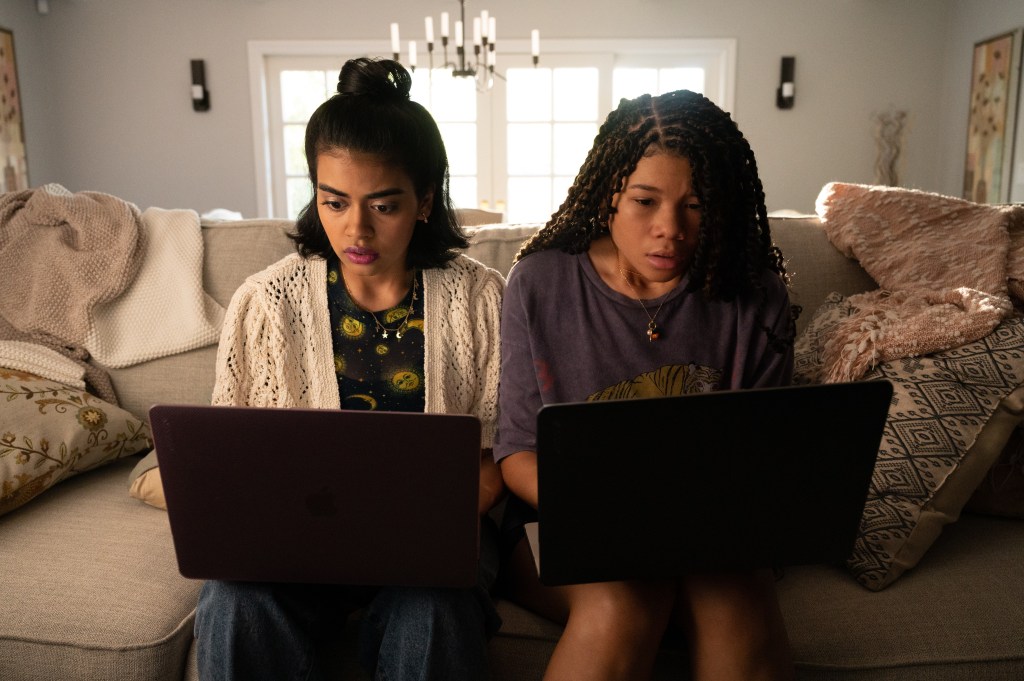 The only new wide studio release this weekend is the Stage 6 and Screen Gems thriller Missing which collected $760K yesterday off of showtimes that began at 4PM at 2,650 locations. The movie, which is from the creatives behind Sony’s micro-hit, Searching, is expected to do in the mid single digits off 3,000 theaters.

Similar to Searching, Missing was made off a very thrifty budget of $7M before P&A.

Missing is executive produced by Searching‘s Timur Bekmambetov, produced by Sev Ohanian and Natalie Qasabian, and storied by that previous title’s Ohanian and Aneesh Chaganty, the latter who helmed the first title. Missing is directed by Nicholas D. Johnson and Will Merrick. The pic follows a young woman who tries to find her missing mother using tools available to her online. Storm Reid and Nia Long star.

20th Century Studios/Disney/Lightstorm’s Avatar: The Way of Water is expected to remain strong with at least $20M in weekend 6. Avatar 2 ends week 5 with a running total of $578.2M. This weekend will get the James Cameron directed sequel to $598M+. The next pic it needs to pass on the all-time list of the highest grossing movies at the domestic box office is The Incredibles 2 ($608.5M), which is currently ranked the 12th highest.

Universal/DreamWorks Animation’s Puss in Boots: The Last Wish could also see another great hold in the wake of its MLK weekend. Its fifth frame is expected to be around $10M. Week 4 ends with an estimated $22M and a running stateside gross of $114.9M. The movie’s availability on PVOD isn’t slowing its turnstiles down.