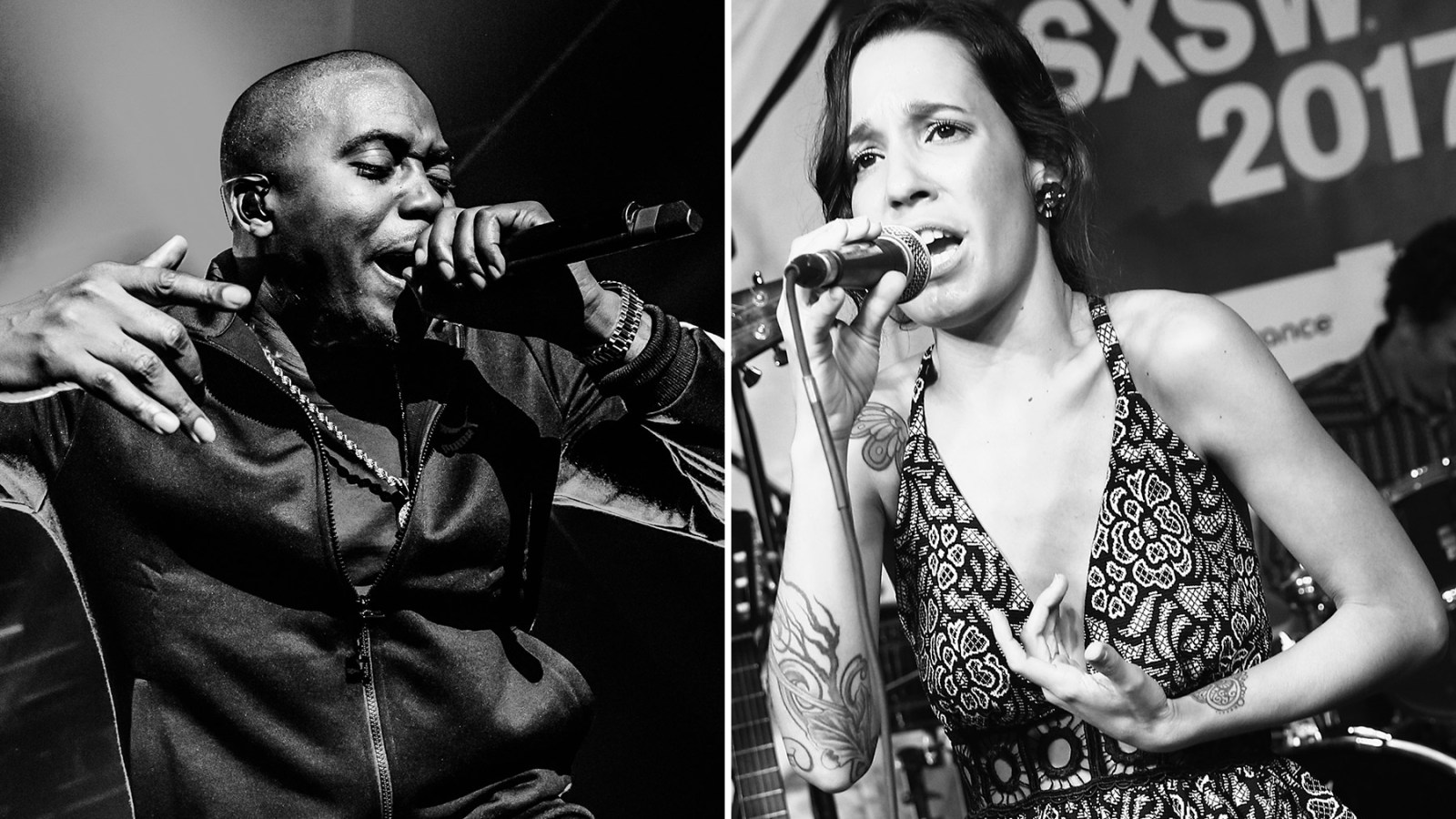 On the new episode of Rolling Stone Music Now, we run down some of the best Spanish-language, indie-rock, and hip-hop you may have missed in 2022, including Puerto Rican singer-songwriter ILe’s genre-jumping Nacarile, Nas’ late-career triumph King’s Disease III, albums from rising artists including Mediopicky, Horsegirl, Junior H, and Che Noir, and much, much more.

Julyssa Lopez, Andre Gee, and Rob Sheffield join host Brian Hiatt for the discussion, which draws on our lists of the best hip-hop of 2022, the best Spanish-language music of 2022, and Sheffield’s own picks. To hear the whole episode, listen on Apple Podcasts or Spotify (or press play above.)

Did #TikTokMadeMeBuyIt Give Amazon the “Social Commerce” Push It Needed?
THE QUEERING
ABC Not Looking for T.J. Holmes and Amy Robach Replacements
The Rules We Break
Blindish Latina Founder Catarina Rivera Is Proving You Can Still Live Your Best Life Having a Disability