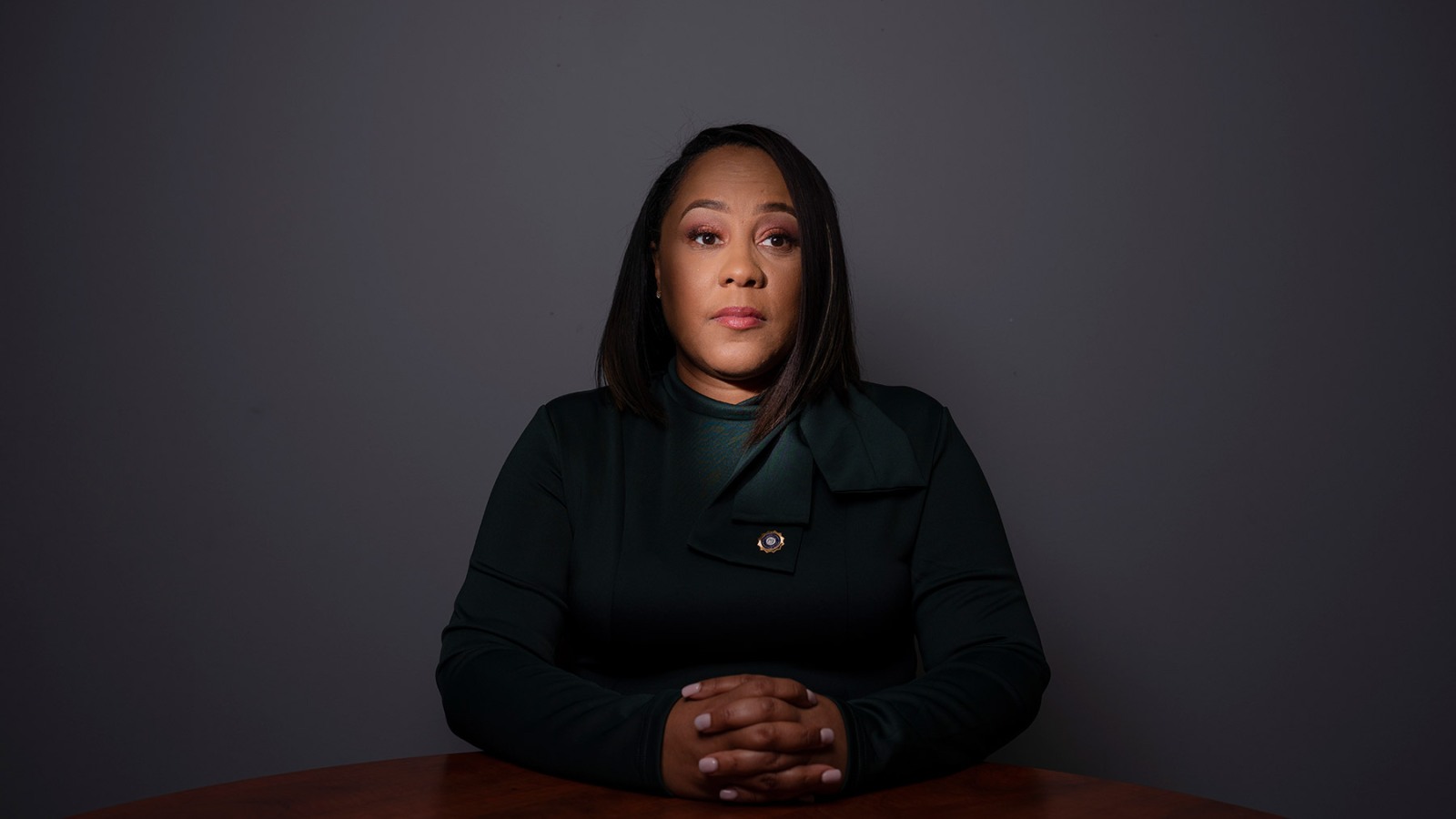 Fulton County District Attorney Fani Willis has built a reputation as a tough-on-crime prosecutor eager to fill Atlanta prisons through sweeping indictments. But YSL Mondo, who co-founded the Young Stoner Life music crew with Young Thug in the early 2010s, tells Rolling Stone that the Fani Willis he sees on TV isn’t the same woman who served as his defense attorney in 2019 during an aggravated assault case.

“This is not her character, this is not who she is,” he says during a phone call. “I done had auntie-to-nephew, mother-to-son type of talks with her. I know this not her character. This is what made me start looking at [the YSL case] like I know it’s bigger than just her. It’s politics behind this shit. It’s other people that’s behind her pulling strings.”

Willis — who is currently prosecuting Young Thug and 13 other defendants in a RICO case alleging that YSL is a criminal gang, which he has denied — worked as a prosecutor in the Fulton County DA’s office for 16 years, but she briefly left the office in 2018 to establish her own private practice, The Law Offices of Fani T. Willis, LLC. Mondo, a West Atlanta rapper who dropped his debut album 1 Of Them Ones on January 17, says he hadn’t previously known of Willis or her reputation as a prosecutor before his cousin suggested her as a defense attorney. “I never heard of this lady before, I never heard no cases she fought or nothing. I just went off of the strength of my cousin saying that she was a good lawyer, she’s a good lady and she’s her friend. I went off of that, then I hired her.”

He posted a clip of his case’s 2019 court proceedings on Instagram. In the video, which has since been deleted, the two stand before a judge, and Willis pats him on the shoulder while he hugs his child, who was brought up to the defense’s table. “It really wasn’t nothing that I was trying to keep a secret ’cause the video is on my page,” he says. “That video right there went viral. I was shooting that out there because I know it’s going to end up coming up,” Mondo says. Mondo says he posted the video to proactively prevent anyone from thinking “weird shit” about his interactions with Willis. There’s been immense controversy surrounding December’s plea agreements in the YSL indictment, and Mondo indicated that he doesn’t want his name anywhere near the speculation.

Fani Willis, reached via email, appeared to confirm that she represented YSL Mondo, though she used his government name (which he requested that we not print) and noted, “I do not know him by the name you call him.”

“All conversations with him are attorney/client protected, and past confirming I represented him would be inappropriate,” Willis wrote. “Oh, I think I can say I liked him. I hope he is well.”

She added, “When I represented [him], he received 110% effort from me. I advocated for him with zeal. I tend to meet my clients where they are. I hope you understand what that means. I want to see him do amazing things with his life, and I hope that’s where he’s headed.”

Mondo says that Willis was a “great attorney” for him, getting his aggravated assault charge dropped to a lesser one and having him sentenced to “a program” in lieu of prison time. He says that even after his sentence, she worked to get him an early release from the program due to COVID. And beyond her casework, he says that the two shared a “cool relationship,” with her being aware of his rap career and even using it in her defense. That’s why the YSL indictment is surprising to Mondo. “That’s not her character,” he contends. “She’s almost like, not really street, but she understands what goes on, bro. She understands life to a certain degree. She ain’t trying to take all these little Black dudes down. She ain’t that type of woman, man. I’m telling you, she’s not.”

Mondo recalls that Willis’ final advice to him provided a glimpse of where her career was headed.

“She was like, ‘don’t mess my name up now. You know I’m about to get ready to run for this head DA. You fuck around and do something else, I’m going to sock it to your ass,’” he recalls of their conversation. (Willis told us the comments “sound like me, but I do not recall the conversation verbatim.”) After his case was resolved, the two didn’t talk, and he hadn’t kept up with her until two years later, when he saw her press conference announcing her desire to convict his friends in YSL, including Young Thug. “Next thing you know, I saw her on TV doing this indictment, and I was so puzzled, like, ‘damn, where the hell this come from?’” he recalls.

Mondo says he met Thug through their mutual friend Buck Buck, and they co-created Young Stoner Life solely as a music crew. In 2019, he had a public disagreement with Thug after Mondo’s Instagram comments about founding YSL were misconstrued, but he says the two have since mended their differences and that he’s been keeping up with Thug’s family since the indictment. “I’ve been talking to Mama Thug, I’ve been talking to his sisters,” he says, adding that Thug is “staying strong” given his circumstances. “Thug is keeping a good spirit and keeping his head up, but certain stuff he’s just disappointed about,” he says, declining to get into specifics.

Young Thug, real name Jeffery Williams, and 13 of his co-defendants are set to begin trial sometime in the next six weeks after the extensive jury selection process concludes.