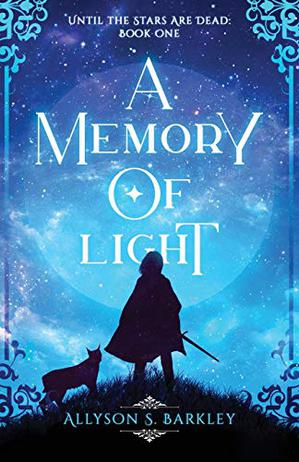 From the King of Scars Duology series

Following King of Scars (2019), the world’s a powder keg of political hostilities and existential threats.

In a juggling act between viewpoint characters, readers follow far-ranging intrigues inside countries, between countries, and between individuals. King Nikolai faces imminent threats from Fjerda, rumors of his bastardy that threaten to dethrone him, complicated trade relations with both Zemeni and Kerch, and an engagement to Princess Ehri of Shu Han—despite her sister, Queen Makhi, having schemed to kill both of them. Zoya, Nikolai’s loyal general, is handed a series of nigh-impossible assignments, including some having to do with the Darkling. Meanwhile, deeply embedded Nina spies on Fjerda, working to undermine the rumors surrounding Nikolai’s parentage, uncover Fjerda’s military plans, manipulate their royals toward a more peaceful path, and secretly sway the population’s view of Grisha. And all over the world, a mysterious blight suddenly appears, destroying everything in its path. Sprinklings of recaps and lots of action help to prevent the massively intricate world from becoming overwhelming. Battles in particular shine, not just for their action, but for the questions they pose about the direction of warfare in an arms race. The multiethnic cast that includes queer characters and relationships showcases a White-passing biracial character grappling with identity and another character’s trans-coded journey. A big finish manages to tidy up almost all ends but still leaves space for more to come.

A wild ride both fantastical and grounded in nuance.
(Orders of Grisha guide, map)
(Fantasy. 14-adult)