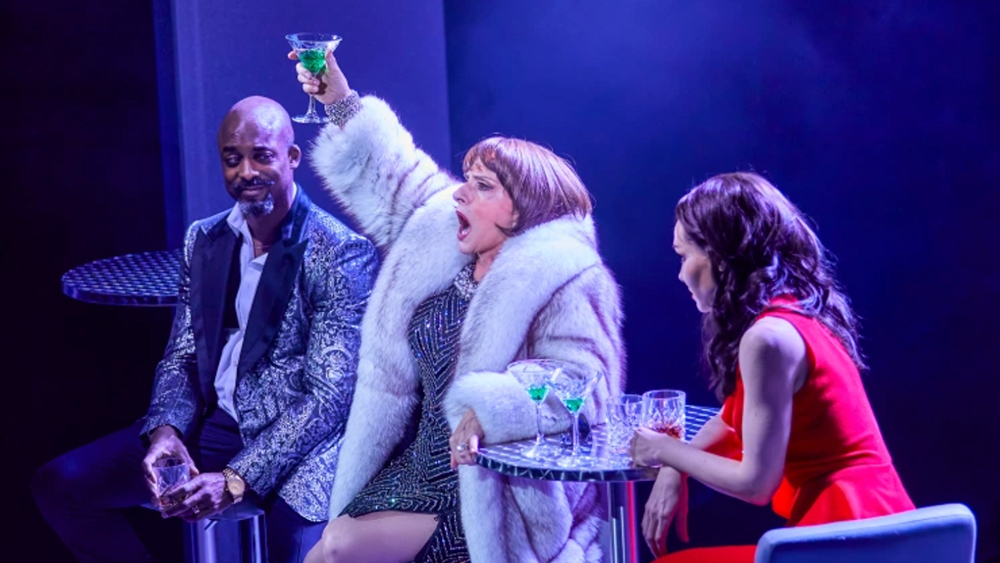 The production will being previews on Dec. 20, with an opening night planned for Jan. 9, 2022.

Company is a show about connecting, about the necessity of having other people in our lives,” Sondheim said in a statement. “This past year, with its isolation, has reminded us all of that need for togetherness, so I’m happy that Marianne Elliott’s startling and exhilarating production is coming back to Broadway.”

As with the other shows announcing Fall returns – Come From Away, Six, Phantom of the Opera, Chicago and Mrs. Doubtfire and Clyde’s – Company will comply with Covid safety protocols developed by theater owners in coordination with the State of New York and the CDC. New York Gov. Andrew Cuomo said last week that venues could reopening in the Fall at 100% capacity so long as they meet criteria, possibly including requiring proof of Covid vaccination or negative test results.

The Company announcement, while not unexpected, confirms LuPone’s continued involvement in the show (in interviews with Deadline for a recent oral history of the production, she expressed concern about returning to the stage).

Full casting will be announced at a later date.

The “Culture War” Designation is Journalistic Negligence: Book Censorship News, December 2, 2022
AIN’T BUT A FEW OF US
The Best Unexpected Board Books To Gift
‘RHOA’ Star Cynthia Bailey and Mike Hill Finalize Divorce
The Biggest Mistake Brands Make With Storytelling — and How to Do It Right