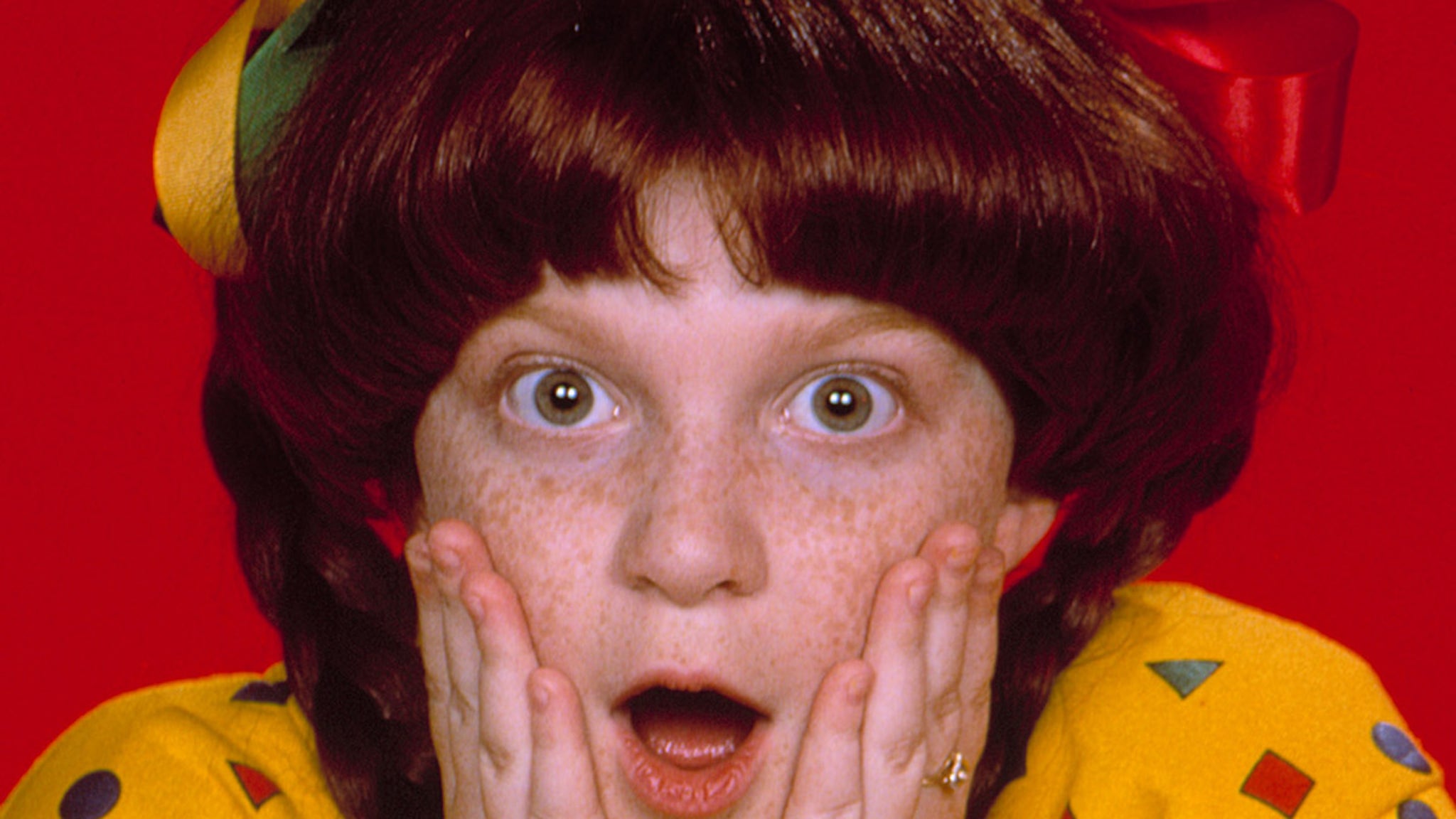 Los Angeles local Emily Schulman was only 8 years old when she shot to stardom after she landed the role of the curious little girl next door, Harriet Brindle — who was always getting in the family’s business and even fancied Jamie — in the robotic ’80s family sitcom “Small Wonder.”

Emily shared the small screen with some iconic actors including Dick Christie and Marla Pennington as the parents, Ted and Joan Lawson, Jerry Supiran as the older brother, Jamie Lawson … and of course Tiffany Brissette as the adorable android, Voice Input Child Identicant … also known as Vicki.

The New York Times Bestseller List vs. Their Best of List for 2022
Our Fashion News Director Chooses Her Fighter for Louis Vuitton Cruise
Making Your Personal Brand Work For You: The How-To
How Modern Entrepreneurs Can Capitalize on Image and Video Searches
Cody Rigsby Hosted a Holiday Peloton Class, So of Course Mariah Carey Stopped By