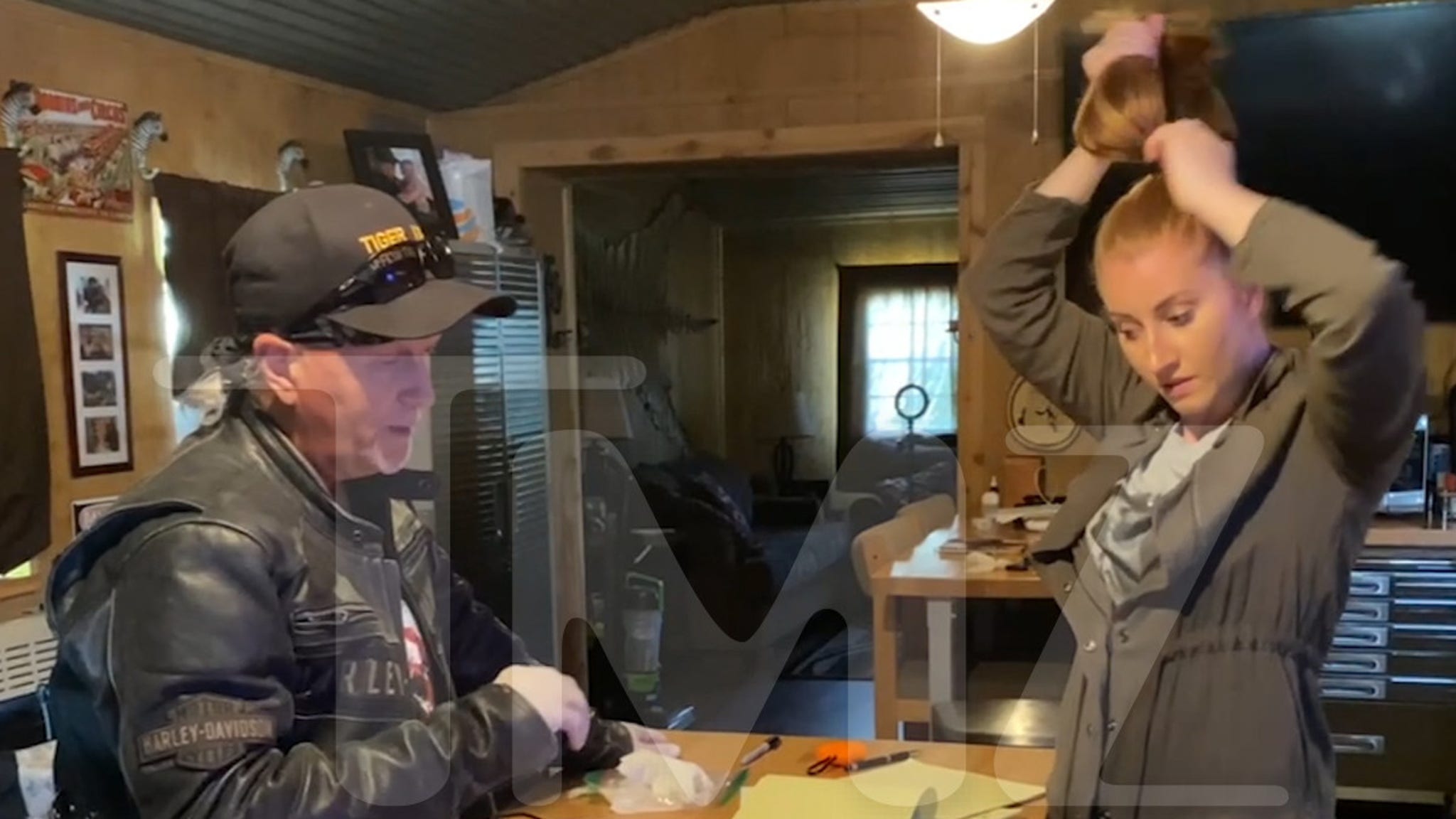 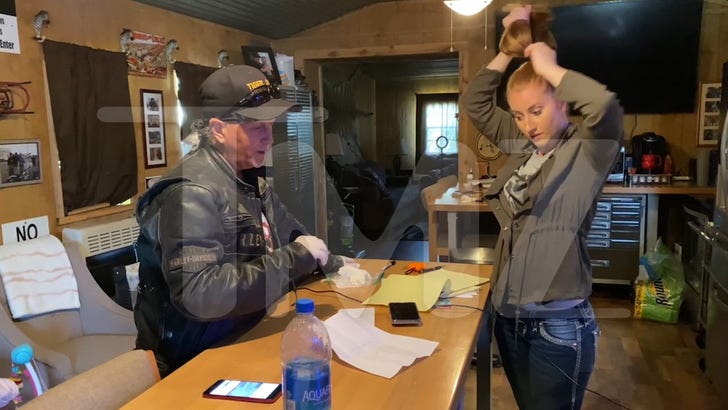 ‘Tiger King’ star Jeff Lowe says he received a creepy, anonymous letter from someone indicating they know where Carole Baskin‘s missing ex-husband is … though it’s similar to a theory she’s already shot down.

Jeff tells TMZ … the letter was sent to his Tiger King Park in Oklahoma in May 2020, but the envelope only had the zoo’s address on it, no name or return address. He says all they know is it was postmarked in Providence, Rhode Island. 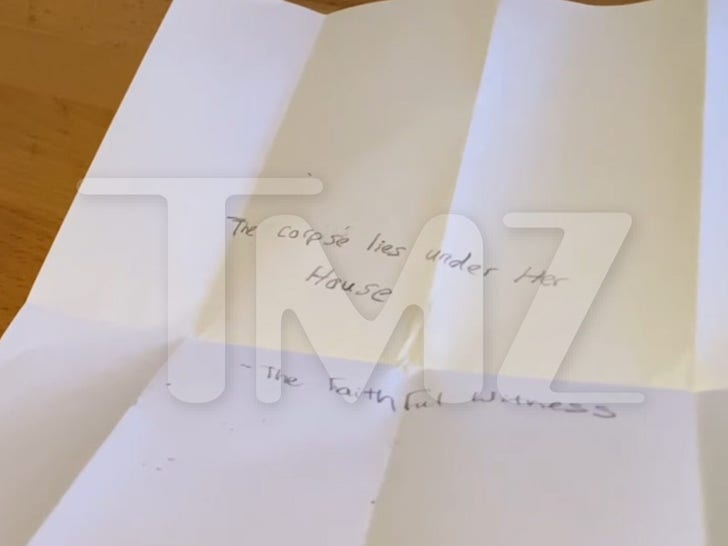 As you can see in video of Jeff and his wife, Lauren, opening the letter back then … it contains a single piece of paper with a handwritten note — “The corpse lies under Her House.” It’s signed by “The Faithful Witness.”

We’re told Jeff and Lauren were speaking with a federal agent about the letter, and she claims she also informed law enforcement in Hillsborough County, FL … where Don Lewis went missing in 1997.

Jeff and the agent on the phone speculate about what exactly the letter is alleging, but the gist seems clear … the person who sent it believes Don’s body is buried somewhere on Carole’s Big Cat Rescue property in Tampa.

Here’s where things get a bit weird — even though Lauren says Hillsborough County authorities requested the letter in May 2020 … Jeff refused, saying ‘Tiger King 2’ producers advised him to hold onto it.

As we previously told you … there’s a Facebook group that also believes Lewis is buried on Baskin’s property — specifically under a septic tank system — but she posted a video in August 2020 attempting to debunk that.

Regarding the letter, Carole’s current husband, Howard, tells us … “This is just another stupid stunt by Lowe to deflect from his own legal troubles.” He adds … “Only a moron would think that an anonymous letter has any value.”

Mark Hoppus Refutes Rumors That Tom DeLonge has Rejoined Blink-182
Top 5 Trends Impacting Digital Business Innovation
Should Your Brand Take a Stand? Here Are 5 Critical Steps For Getting It Right.
5 Ways to Control Your Online Reviews
JUST LIKE JESSE OWENS