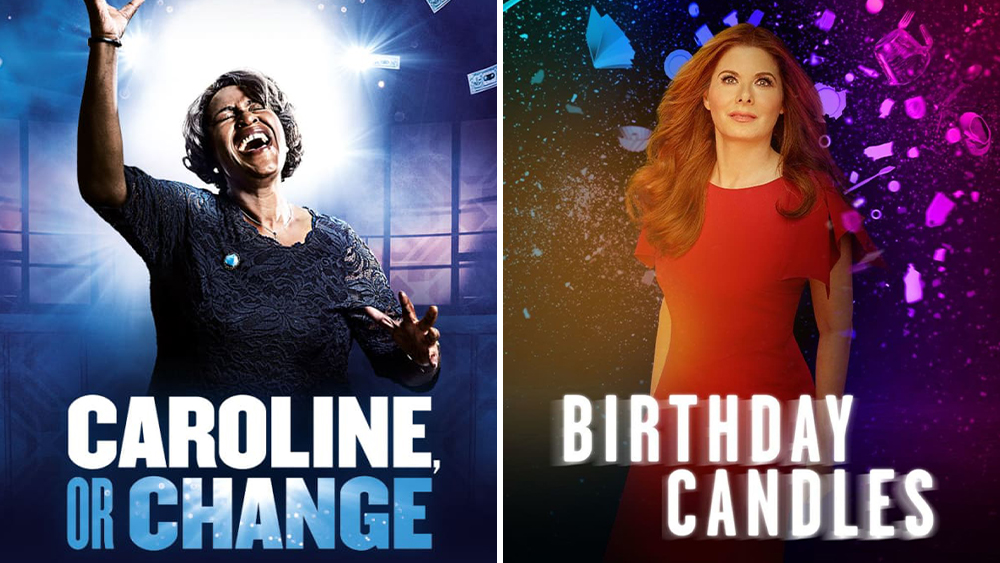 Broadway’s Roundabout Theatre Company has unveiled its post-shutdown production schedule, with both the much-anticipated revival of Caroline, Or Change starring Sharon D Clarke and the Broadway debut of Alice Childress’s 1955 play Trouble in Mind both beginning previews in October.

The Roundabout line-up was announced by Todd Haimes, Artistic Director/CEO.

In addition to the not-for-profit’s Broadway line-up, Roundabout also announced scheduling for its Off Broadway slate: Mansa Ra’s …what the end will be and Dave Harris’ Exception To The Rule (both April 2022) and Anna Ziegler’s The Wanderers (July 2022).

See below for specific dates and descriptions.

The Roundabout announcements are the latest in a rush of openings and reopenings since New York Governor Andrew Cuomo said last week that Broadway could reopen in the Fall at 100% capacity provided venues meet Covid safety guidelines, which could include proof of Covid vaccinations or negative test results and masking.

So far, the roster of productions to announce Fall starts includes Phantom of the Opera, Come From Away, Six, Chicago, Mrs. Doubtfire, Clyde’s, Company and Ain’t Too Proud, with more announcements expected in coming days.

Here is the Roundabout line-up:

Bill Maher Rails on Obesity and ‘Body Positivity’ Calling it a Catastrophe
Raymond Briggs, Author of THE SNOWMAN, Dies at 88
One Year After ‘Liquor Store,’ Remi Wolf Talks Sobriety
Angus Cloud Explains How He Got the Scar on His Head — and the Story Is Harrowing
Texture Talk: Meet the Photography Duo Helping Black Youth Love the Skin They’re In