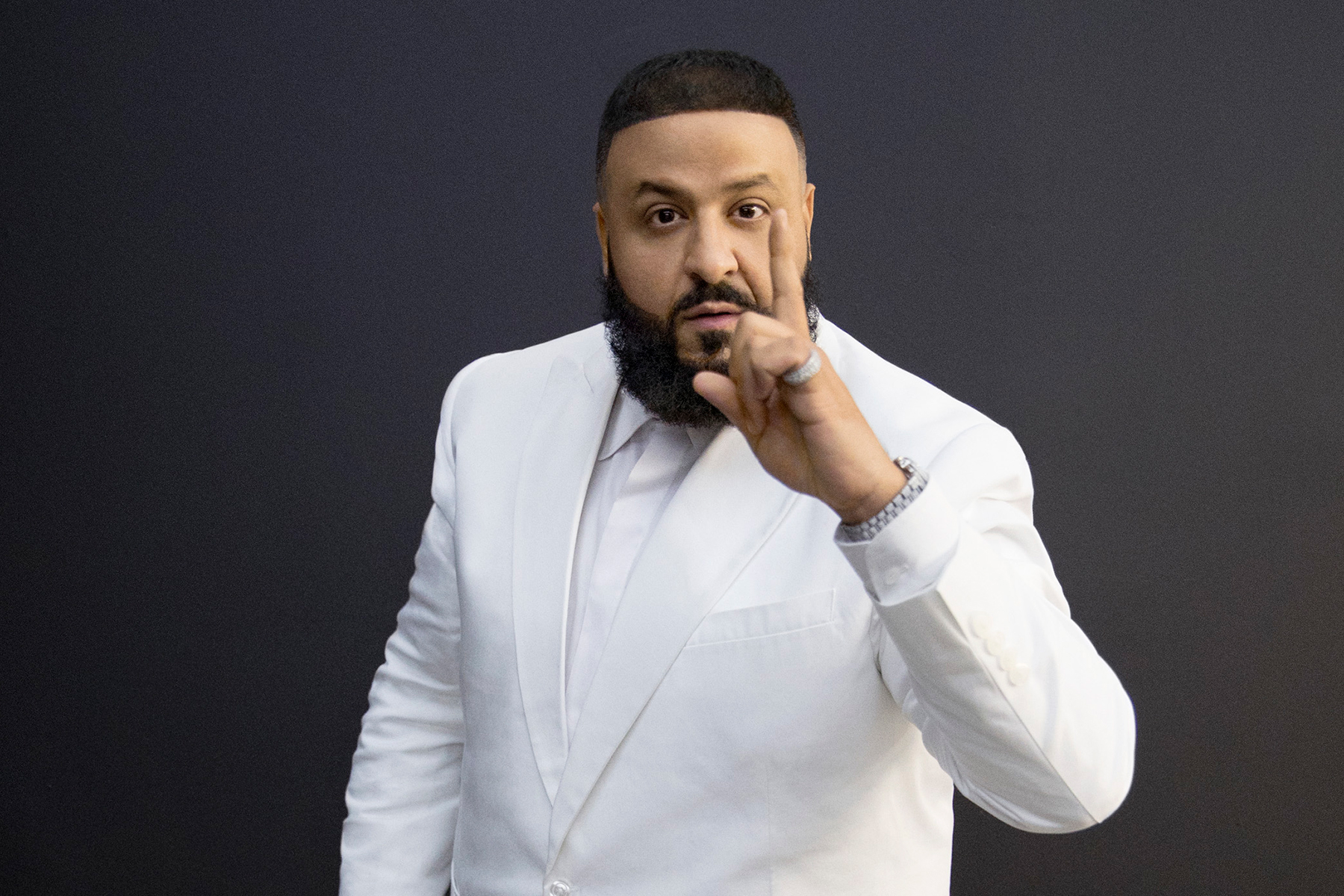 DJ Khaled scores his first Number One on the Rolling Stone Top 200 Albums chart with his 12th studio album, Khaled Khaled. The album, which comes stuffed with more than two dozen guest vocalist including Drake, Cardi B, Lil Baby, DaBaby, earned close to 15,000 sales and more than 88 million streams.

The Rolling Stone 200 Albums chart tracks the most popular releases of the week in the United States. Entries are ranked by album units, a number that combines digital and physical album sales, digital song sales, and audio streams using a custom weighting system. The chart does not include passive listening such as terrestrial radio or digital radio. The RS 200 Albums chart is updated daily, and each week Rolling Stone finalizes and publishes an official version of the chart, covering the seven-day period ending with the previous Thursday.

Outside of the Top Ten, the French heavy metal veterans Gojira landed at Number 23 with Fortitude, their seventh studio album. The collection was boosted by robust sales — more than 14,000 — though it earned relatively few streams (3.8 million). Street Sermons, the new album from Morray, arrived at Number 42. It’s the rapper’s debut following his breakout hit “Quicksand.”

Lower on the chart, the UK duo Royal Blood hit Number 96 with Typhoons, their first album in four years. In addition, the Norwegian singer-songwriter-producer Girl in Red landed at Number 86 with If I Could Make It Go Quiet.