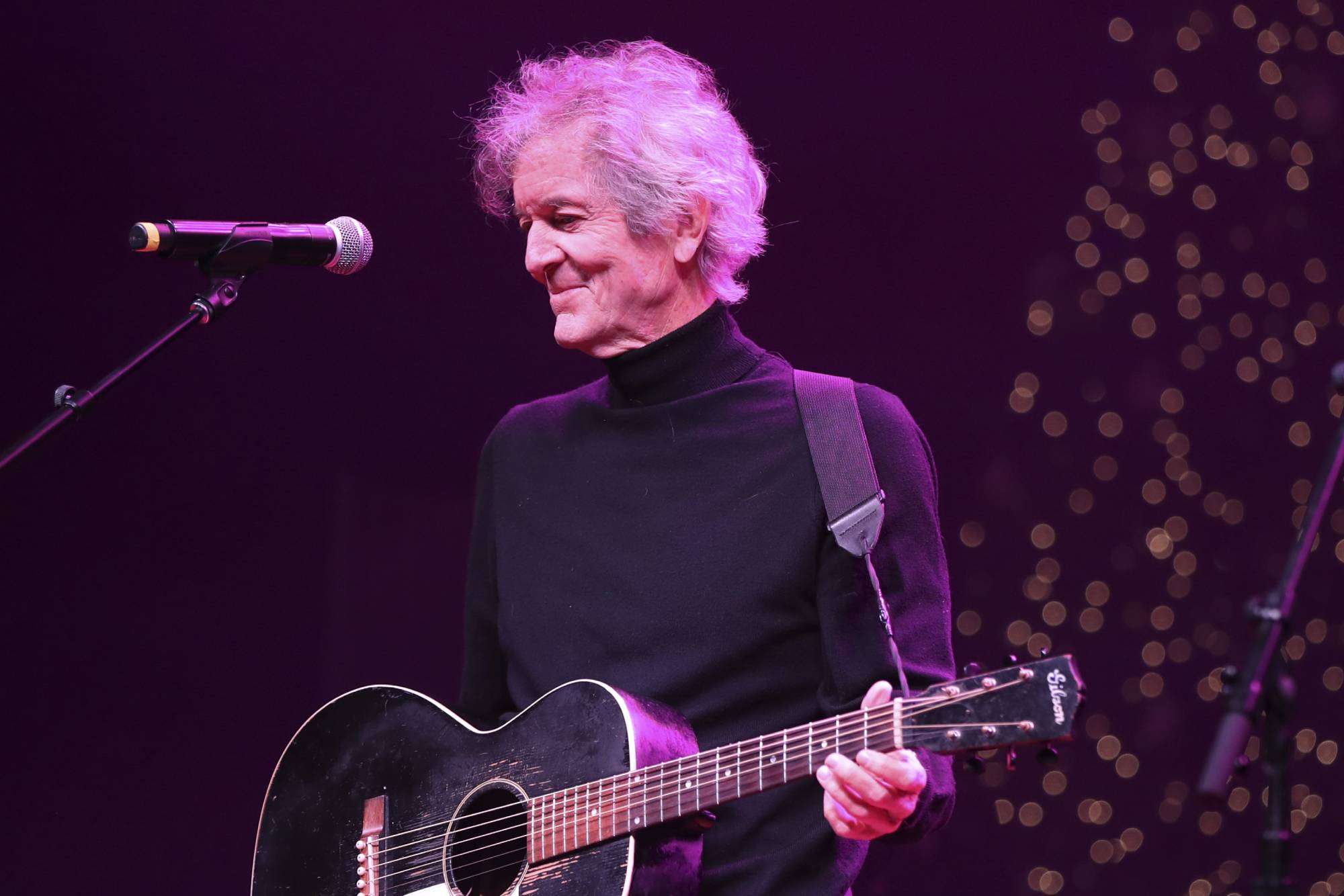 Rodney Crowell will drop a new album called Triage via his own RC1 label and Thirty Tigers on July 23rd. The first single, “Something Has to Change,” is out now.

An urgent mid-tempo tune with particularly pointed lyrics, “Something Has to Change” addresses inequality and discord, conditions that influenced the rest of the writing on Triage. “It’s greed, it’s not money/Through which evil works/The haves and the have-nots, just one of the perks,” Crowell sings, with a backdrop of mellow electric keys. The accompanying video shows Crowell singing live in the studio with his band, mask in hand.

The 10-track Triage was produced by Dan Knobler and includes musical contributions from session players Steuart Smith, Larry Klein, John Jarvis, Jerry Roe, Eamon McLoughlin, and David Henry, among others. Writing for the album began in late 2019 and continued as the Covid-19 pandemic shut down touring opportunities.

Crowell’s most recent album is 2019’s Texas, which looked back on and celebrated the spirit of the Lone Star State in a series of duets with Randy Rogers, Billy F. Gibbons, and Ringo Starr.

‘Avatar: The Way Of Water’ Swims Past $2B Worldwide; Chinese New Year Kicks Off & ‘Puss 2’ Nears $300M Global – International Box Office
Cat’s Meow: ‘Puss In Boots: The Last Wish’ Crossing $300M Global Today
Behind the Graceland Gates at Lisa Marie’s Memorial: ‘We Watched Her Go Through Her Struggles’
Unraveling
An Asynchronous Workforce Is The Future. Are You Ready For It?