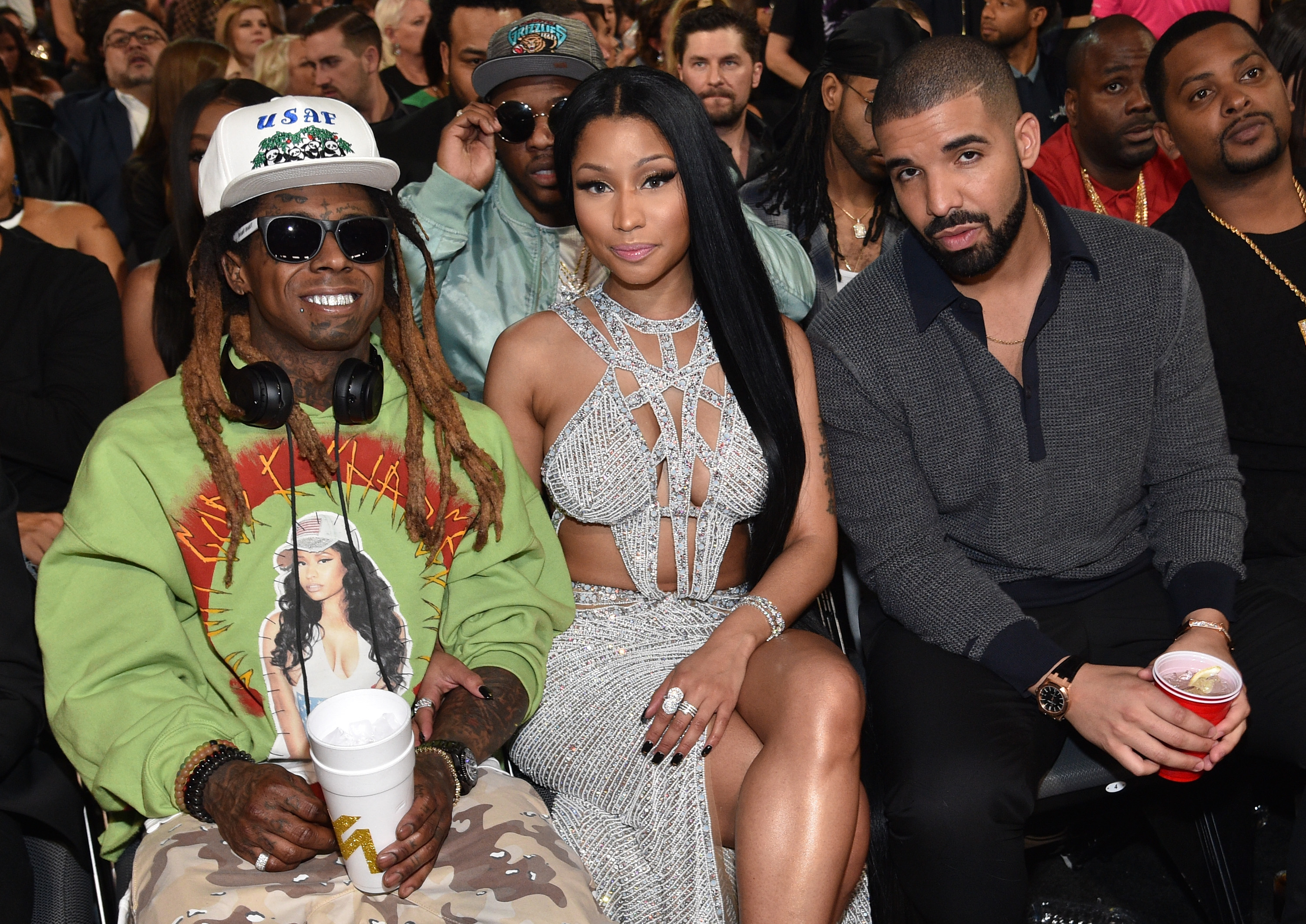 Nicki Minaj’s Beam Me Up Scotty mixtape is now available for the first time on streaming services. Originally released in 2009, the new streaming version is expanded with new tracks, including “Seeing Green” featuring Drake and Lil Wayne, “Fractions,” and her remix of Skillibeng’s “Crocodile Teeth.”

“Bitches act like they want action/heard they want action/bitch we ain’t duckin’ no action,” she raps on “Fractions,” her first new solo offering since she released “Yikes” in February 2020. “I’m bout to gih dem dat traction, send a distraction— then I’ma line ’em like fractions.”

In addition to her dropping “Yikes” last year, she has also been featured on a number of other artists’ tracks. Recent collaborations include Mike Will Made It’s “What That Speed Bout?!” with Youngboy Never Broke Again, and she dropped verses and put a twist on the hook for the remix of Sada Baby’s “Whole Lotta Choppas,” She also teamed up on Mr. Eazi and Major Lazer’s “Oh My Gawd,” Ty Dolla $ign’s “Expensive,” A$AP Ferg’s “Move Ya Hips” and Doja Cat’s “Say So” remix and teamed up with Tekashi 6ix9ine for “Trollz.”

Kristin Chenoweth Celebrates the Joys of Authentic Healing in “I’m No Philosopher, But I Got Thoughts”
THE CLAIMING
How Much Does Orangetheory Cost? Here Are Membership Costs For 2023
A Whole New World? Dealing With Office Space Decisions in the Current Landscape.
What’s Gotten Into You