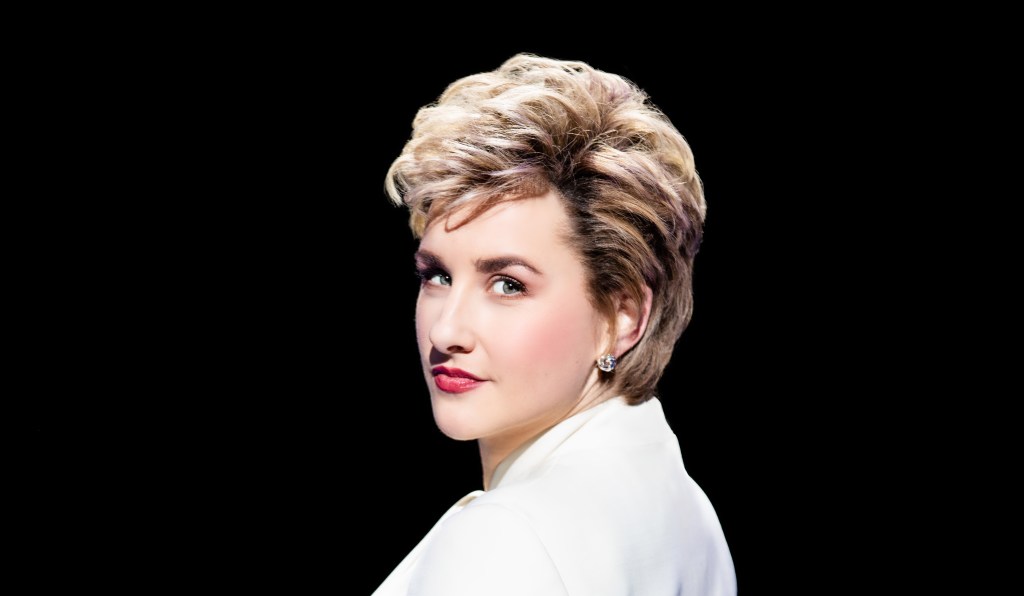 Diana: The Musical will be back on Broadway earlier than expected: Producers have moved up the show’s return to the Longacre Theatre by a month. Previews now begin Tuesday, November 2, with opening night set for Wednesday, November 17.

As previously announced, Diana: The Musical will premiere as a special presentation on Netflix on Friday, October 1.

“There is a huge groundswell of energy surrounding Broadway’s reopening news and we are looking forward to having many things to celebrate with our Broadway colleagues this Fall,” said producers Grove Entertainment (Beth Williams), Frank Marshall and The Araca Group in a joint statement. “We are very happy to get our company back onstage a month earlier than we had anticipated and are eager to safely welcome audiences back to the Longacre Theatre.”

The producers also said that they will “move forward with our cast and company with a firm commitment to the list of actionable items we have created together to help make both Diana and our industry a more inclusive, equitable and safe space in which to work.”

Diana, which stars Jeanna de Waal as the late princess, Roe Hartrampf as Prince Charles, Erin Davie as Camilla Parker Bowles and Judy Kaye as Queen Elizabeth, had previously been set to begin performances in December.

Tickets for the Broadway engagement are now on sale through November 20 performances. As is the case with many of the returning productions, tickets can be refunded or exchanged into any other date until two hours before the performance. Producers will abide by prevailing Covid protocols, which could include masks and proof of Covid vaccination or negative test results.

Diana: The Musical has book and lyrics by Joe DiPietro and music and lyrics by David Bryan. Direction is by Christopher Ashley, choreography by Kelly Devine and musical supervision and arrangements by Ian Eisendrath.

The Low-Oxalate Diet Isn’t For Everyone, Experts Say. Here’s What to Know.
The Rules We Break
La obsesión de la Generación Z por dispositivos del pasado
12 of the Funniest Books Ever to Start the New Year With a Hearty Chuckle
Rui Hachimura’s Lakers Debut Crashes Streaming Service In Japan