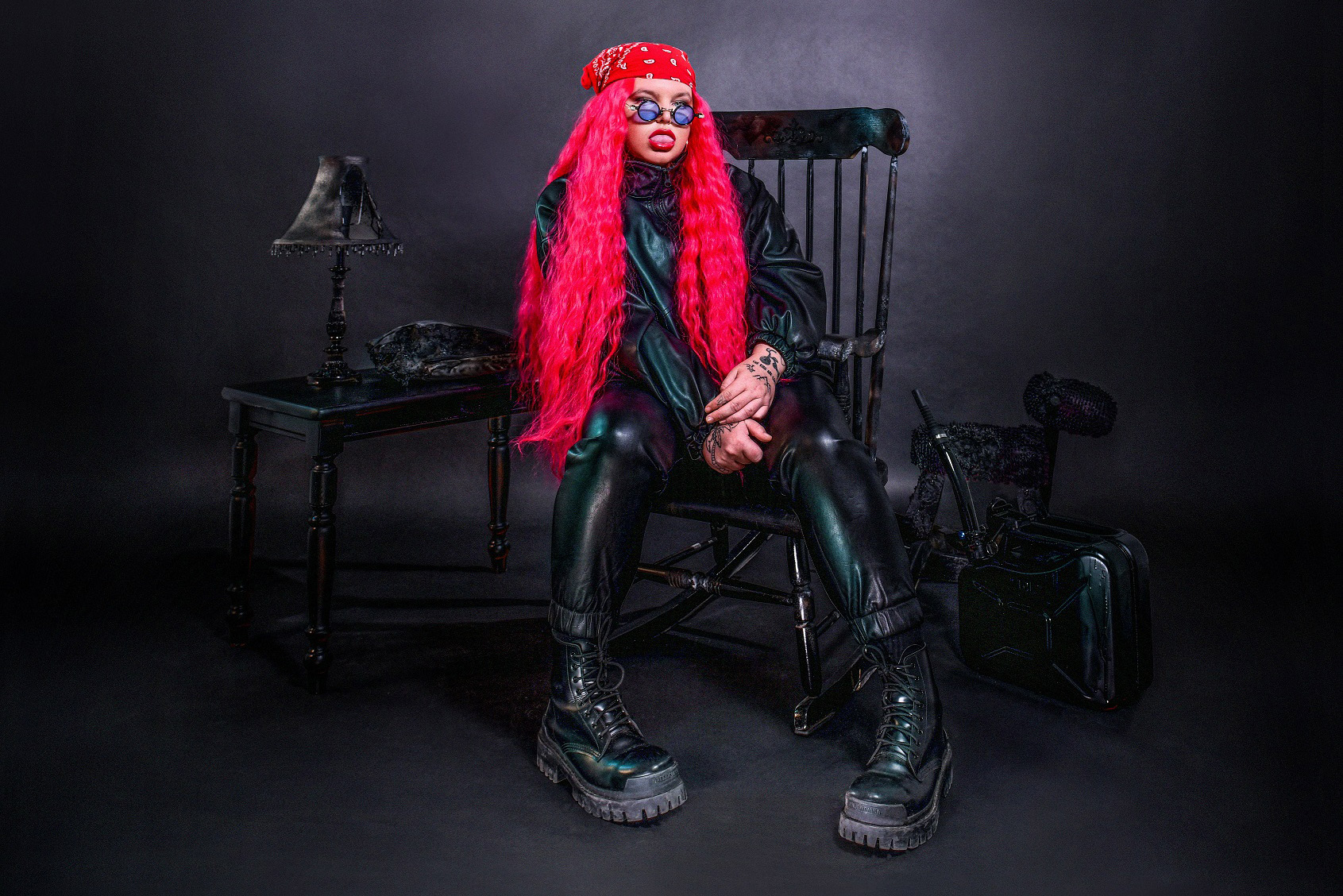 Tones And I has released a new single, “Won’t Sleep,” along with a spooky music video that is sure to cure your lingering Hocus Pocus nostalgia.

Co-directed by Tones And I, Nick Zozakis and Liam Kelly, the video sees Tones and a friend stumbling upon an old haunted house in the woods. What they find inside is not an abandoned abode, but rather a lively monster mansion filled with frightening ghosts, ghouls, and one eccentric witch queen, played by Tones herself.

“I loved writing this song and playing around with the production, the bass, and the drums,” Tones said in a statement. “It’s a song about me and my friends staying home and partying through lockdown.”

She elaborated on the video: “When coming up with the creative for this film clip, I thought to myself, ‘Picture the most crazy thing ever’… and that’s what I wanted it to be. As with most of my videos, there are lots of prosthetics and different characters, and I had so much fun shooting it!”

Tones And I released her last single, “Fly Away,” in November 2020. She also recruited Blackbear for a remix of her single “Ur So F**king Cool,” which follows the singles “Can’t Be Happy All the Time,” and “Bad Child.”Her 2019 EP The Kids Are Coming contained her breakout hit “Dance Monkey.”

Rui Hachimura’s Lakers Debut Crashes Streaming Service In Japan
How to Execute A Successful Product Launch in a Competitive Industry
What Is RxPass, and Can It Save You Money on Prescription Medication?
Kristin Chenoweth Celebrates the Joys of Authentic Healing in “I’m No Philosopher, But I Got Thoughts”
Chris Hemsworth Stripped for His Latest Workout, and the Internet Can’t Handle It