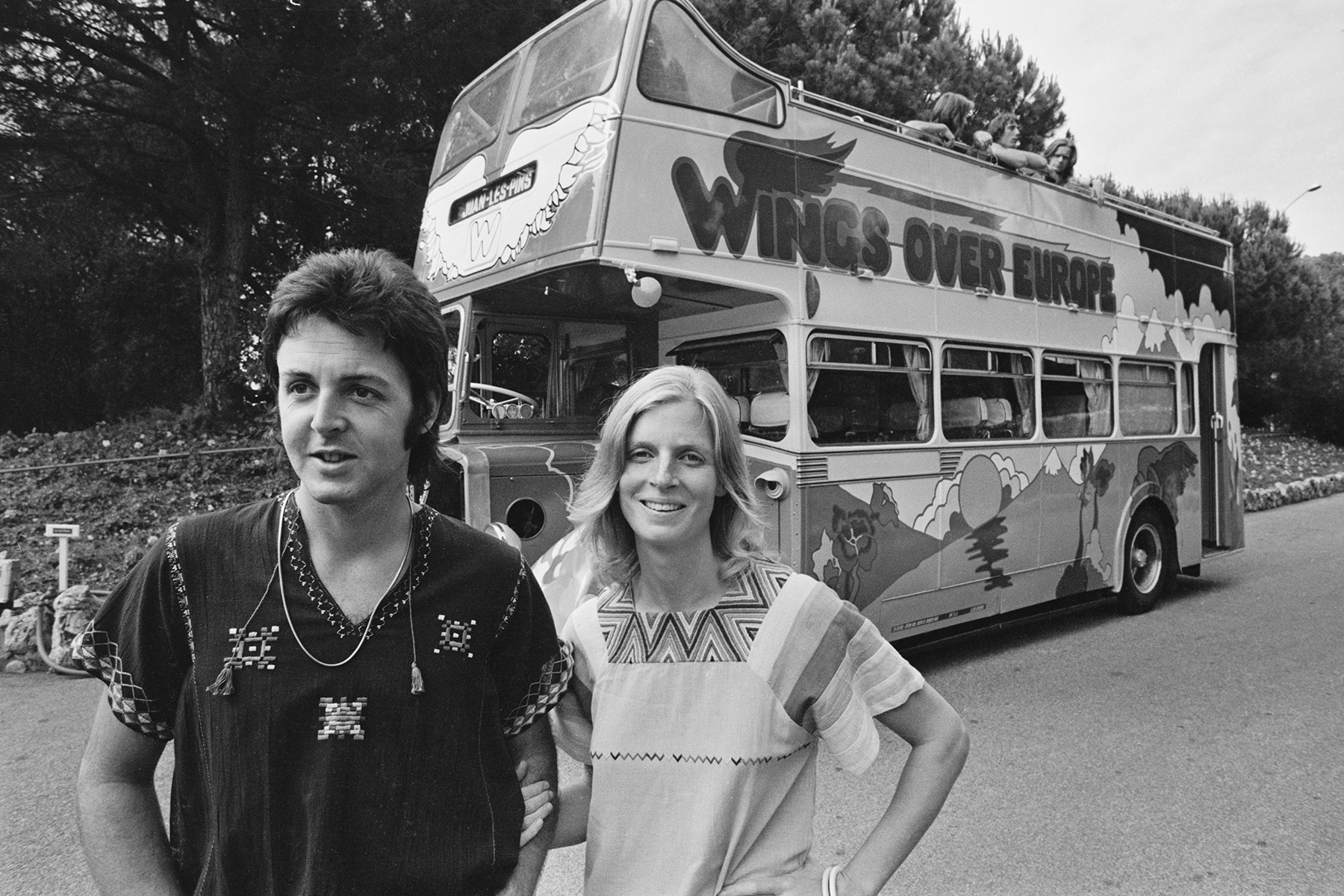 Happy 50th anniversary to Paul and Linda McCartney’s Ram, an album so divisive that it’s either despised or defended to the death — there is no in-between on this one. Rolling Stone famously described Macca’s second solo LP as “incredibly inconsequential” and “monumentally irrelevant,” while John Lennon called it “muzak” and mocked the pastoral cover on a postcard inside the sleeve of Imagine. But half a century later, it’s now regarded as a whimsical masterpiece, often credited for influencing the entire genre of indie pop, not to mention sitting pretty at Number 450 on RS‘s 500 Greatest Albums Of All Time. “Another Day,” indeed.

Ram was conceived on McCartney’s High Park Farm in Campbeltown, Scotland, where he found seclusion following his messy split with the Beatles. “I was in the middle of this horrendous Beatles breakup, and it was like being in quicksand,” he recalled in the mini-documentary Ramming. “And the light bulb went off one day when we realized that we could just run away and just go to Scotland, where we knew we loved it, and go hang out.”

A majority of the songs reflect this cozy, lighthearted feeling — from the shimmery “Ram On” to the downright goofy “Monkberry Moon Delight.” The sunny melodies loom large throughout, even on tracks like “Too Many People” and “Three Legs” that were taken as digs at his former bandmates. (“He’d done ‘How Do You Sleep?’” McCartney later said of Lennon, “And I nearly did a song, ‘Quite Well, Thank You’.”)

Perhaps the most domestically blissful Ram song of all is “Eat at Home.” McCartney deserves some credit for helping create the farm-to-table trend, as he sings about the beauty of a home-cooked meal over a Buddy Holly-esque riff. Released as a single in Europe, the track was also featured as the opener of Wings’ 1972 overseas trek. You can catch a glimpse of that tour above, where McCartney and the band tear through “Eat at Home.” Linda provides backing vocals, while Henry McCullough takes the lead on guitar. The video was taken from Macca’s Bruce McMouse Show, a lost concert film that was interspersed with sequences featuring an animated family of mice.

McCartney released a deluxe edition of Ram in 2012, and is celebrating the 50th today by dropping a limited edition, half-speed-mastered version of the LP. “This is an album that is part of my history,” he said in 2012. “It reminds me of my hippie days and the free attitude with which it was created.” Ram on.