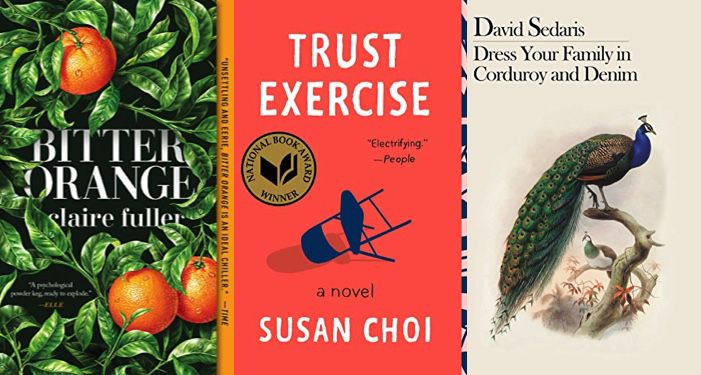 Seed to Harvest: The Complete Patternist Series by Octavia E. Butler for $3.99

Fates and Furies by Lauren Groff for $2.99