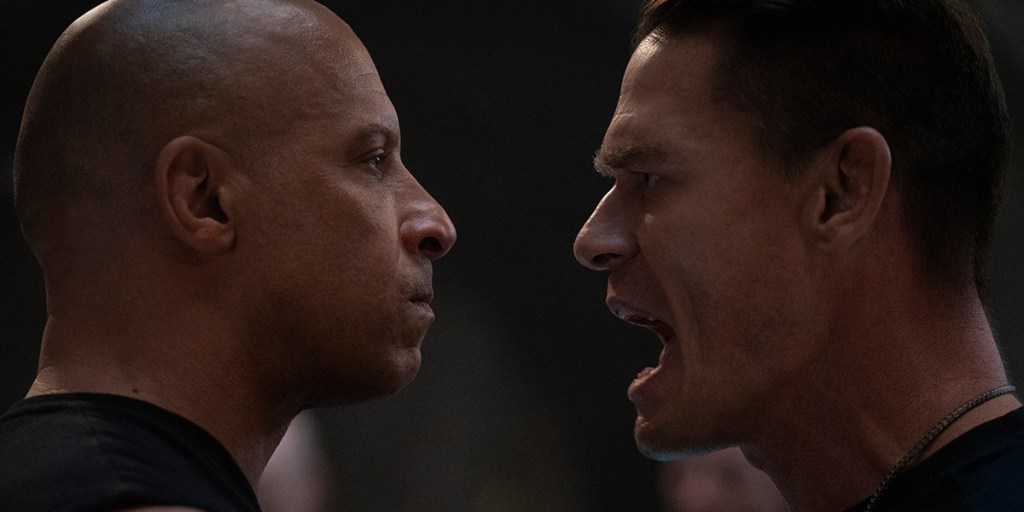 Universal’s F9 put the pedal to the metal in its Korea bow with $3.4M (3.9M won) on day one today. That’s the best opening day ever for the Fast & Furious franchise in the market, as well as the top opening of all films in Korea since the pandemic began — even coming in ahead of last summer’s smash Peninsula which had a 2.9M won debut.

The Justin Lin-helmed F9 is dominating ticket sales in Korea, scoring $2M in pre-sales across the five day opening, the biggest advance bookings since the start of the pandemic. Exhibition, we hear, is being extremely supportive — the CGV circuit is offering free popcorn to F9 audiences throughout the first week of showings. At over 2,200 screens total, Universal has set a new record footprint.

This is a strong result in a market that has been depressed of late, owing to some reticence to return to cinemas amid Covid spikes in the past few months. However, with today the Buddha’s Birthday holiday, and a major new tentpole in play, folks flocked to the return of the Toretto family. Korea has grown as a Fast Saga market with 2019 spinoff Hobbs & Shaw the biggest so far ($27M cume at historical rates).

Rollout continues on Thursday in Russia and the Middle East. In the former, pre-sales have reached 24M rubles, the biggest number since the pandemic began, while also above The Fate Of The Furious (22.7M) and just below F7 (26.7M). China midnights will also kick off on Thursday. Advance bookings there have reached RMB 114M ($17.7M) through Sunday.