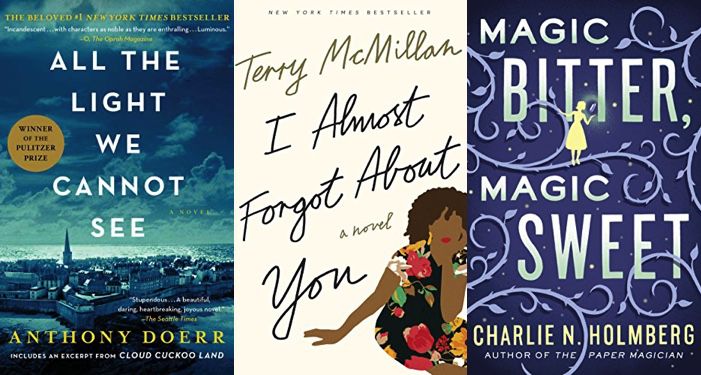 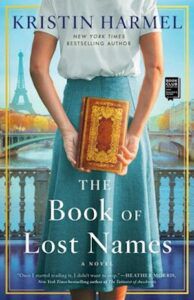 Today’s edition of Daily Deals is sponsored by Gallery Books.


$2.99
All the Light We Cannot See by Anthony Doerr


$2.99
I Almost Forgot About You by Terry McMillan