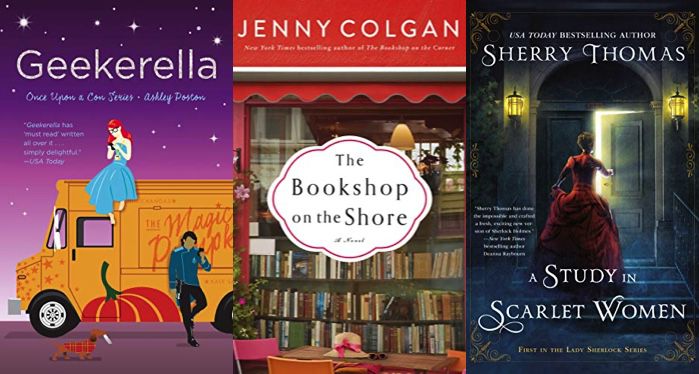 I Almost Forgot About You by Terry McMillan for $2.99

Small Gods by Terry Pratchett for $1.99