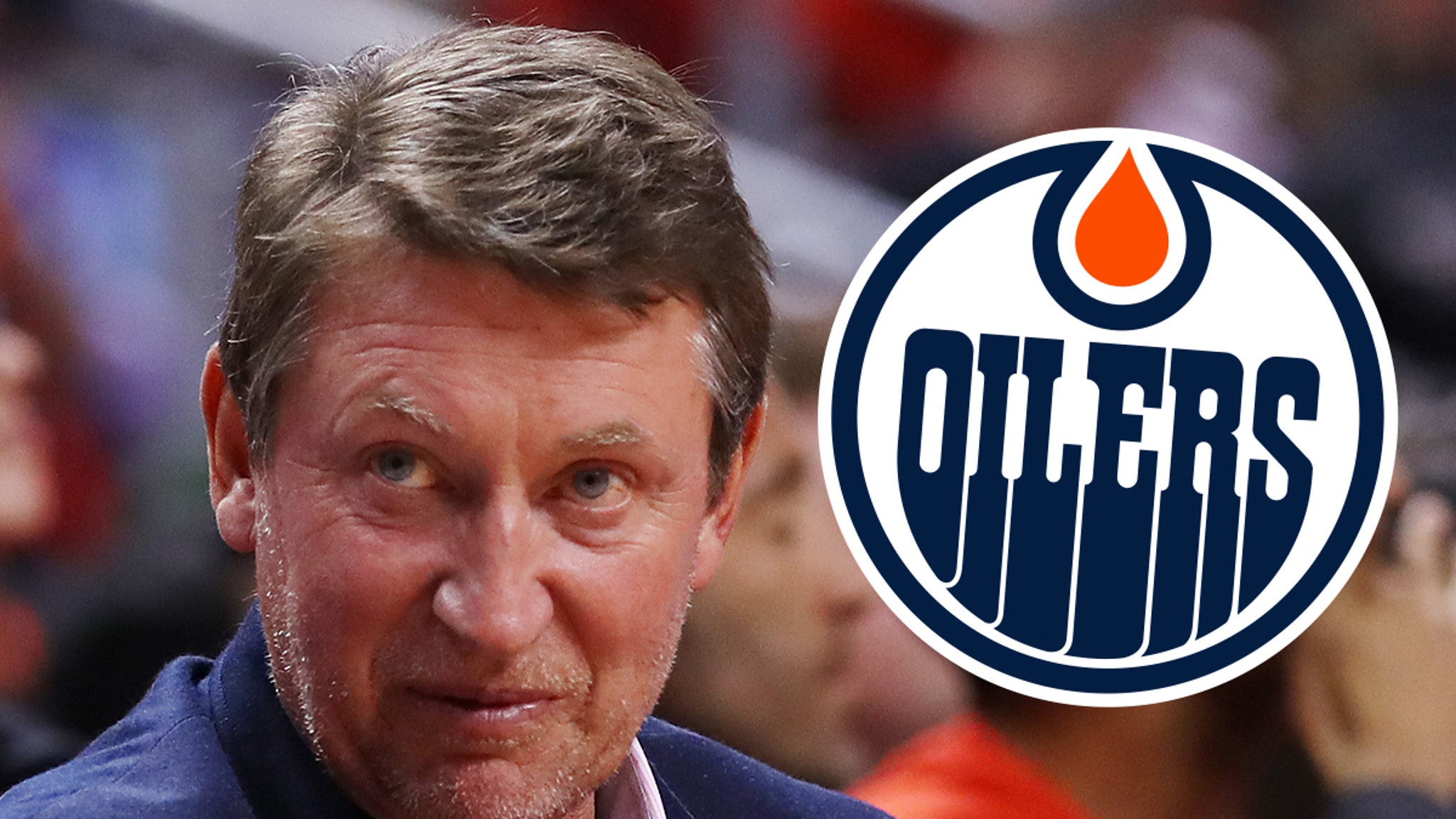 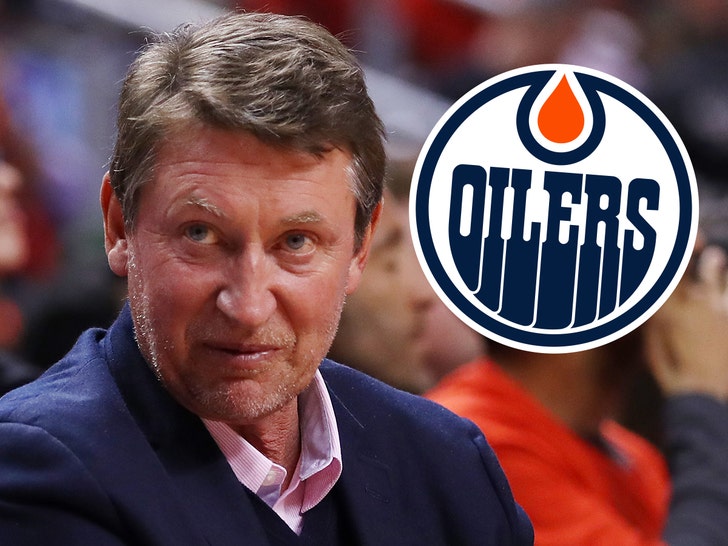 The Great One is out — NHL legend Wayne Gretzky is stepping down from his role with the Edmonton Oilers after nearly 5 years … and he’s reportedly got his next gig already lined up!!!

60-year-old Gretzky served as the Oilers’ Alternate Governor/V. Chairman since October 2016 … working on the commercial side of the business and building partnerships with companies in the sports and entertainment industry, according to the team site.

But, the Hall of Famer — who played for Edmonton from 1979-88 — says he doesn’t have what it takes to do the job justice anymore … handing in his walking papers with a statement on Twitter on Tuesday.

“With great appreciation, I wanted to let everyone know that I have decided to step away as Vice Chairman of the Edmonton Oilers effective today,” Gretzky said.

“The Oilers, their fans, and the city of Edmonton have meant the world to me and my family for over four decades — and that will never end. Given the pandemic and other life changes, I realize I will not be able to dedicate the time nor effort needed to support this world-class organization.”

As it turns out, Gretzky is reportedly joining TNT’s new studio show as a lead analyst … which is allegedly coming with a $3 million a year paycheck!!

Of course, Gretzky is the greatest to ever wear an Oilers uniform — he won 4 Stanley Cups, 2 Conn Smythe trophies and led the league in points 7 times during his time with the team.

Despite walking away from the team, Gretzky makes it clear he’s got no hard feelings.

“I want to thank Daryl & Renee Katz, their family, and entire team for all the support and friendship these last several years, and wish them nothing but success.”