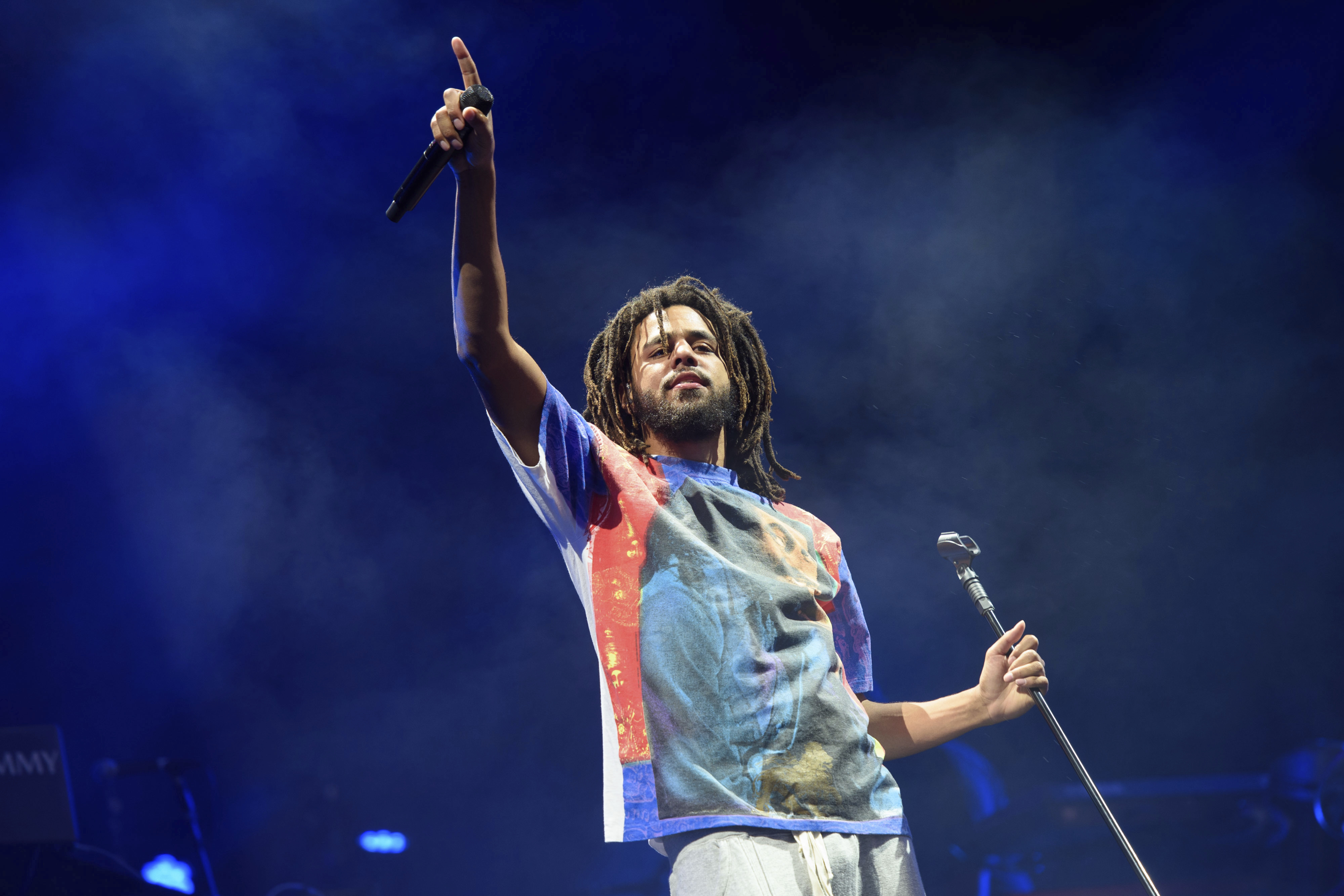 The festival expands from two days to three and will be held at NOS Events Center in San Bernardino from December 10th to 12th. It follows Rolling Loud Los Angeles in 2019, which was the festival’s most recent in-person live event.

Last month, Rolling Loud announced the return of its flagship festival in Miami. Rescheduled after the 2020 installment was postponed due to the pandemic, the 2021 edition features headliners A$AP Rocky, Travis Scott and Post Malone. The sold-out event takes place July 23rd to 25th at Hard Rock Stadium in Miami Gardens, Florida.