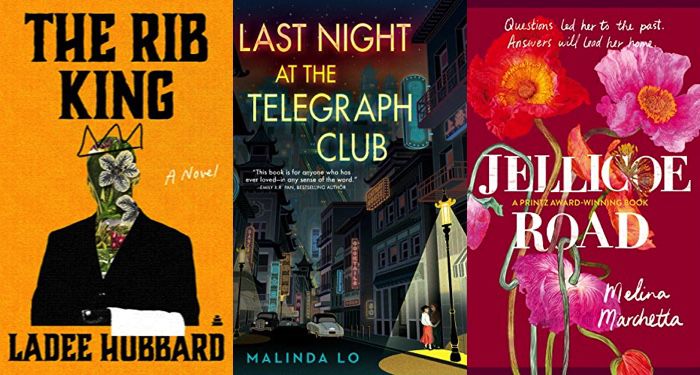 Parachutes by Kelly Yang for $1.99

Star Daughter by Sheet Thakrar for $1.99