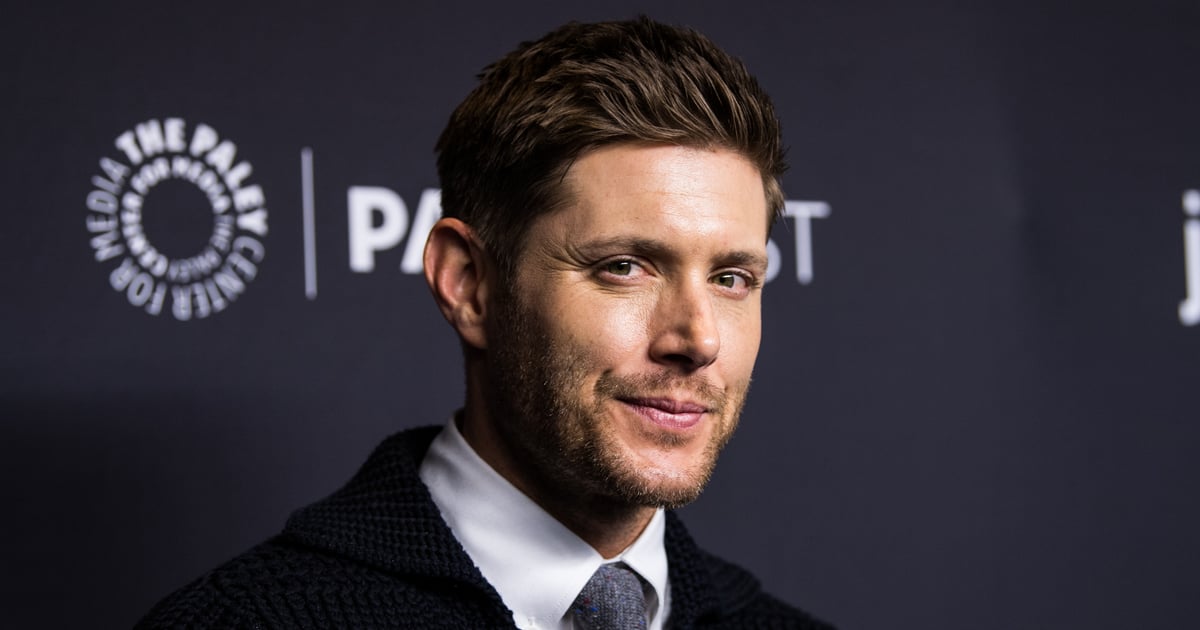 And today’s out-of-the-blue thirst trap is brought to us by none other than Dean Winchester — er, I mean, Jensen Ackles. On Thursday, the actor and heartthrob showed off his supernatural strength (hah, see what I did there?) in a sweat-inducing workout video he posted to Instagram without providing prior warning for the fandom. Wearing a sleeveless, tattoo-baring shirt and rocking quite the scruffy beard, Ackles crushed several alternating bicep curls with 40-pound dumbbells while emitting some rather NSFW sound effects. (Seriously, if you watch the clip in an office setting, I suggest slamming that mute button first to avoid a trip to HR.)

After finishing his set, Ackles set down the weights, looked to the camera, and said, “These superhero workouts are much different. It was so much easier when all I had to do was wear flannel,” referencing his character’s wardrobe on The CW’s Supernatural. For any newcomers to the Ackles fan club, he’s training like a superhero these days to prepare for his role as Soldier Boy on season three of Amazon Prime’s The Boys. Welp, catch me binging the first two seasons of the series so I can see Ackles looking absolutely ripped whenever the third installation premieres. Who’s with me?

AIN’T BUT A FEW OF US
The Best Books of the Year, According to Oprah Daily
Thanksgiving Fattens Broadway Box Office As Holiday Week Ticket Prices Surge; Parades Showcase ‘Funny Girl’, ‘Lion King’, ‘Six’
Venus in Capricorn Is Pushing You Toward Commitment
Harry Styles Sings ‘Songbird’ in Tribute to Christine McVie