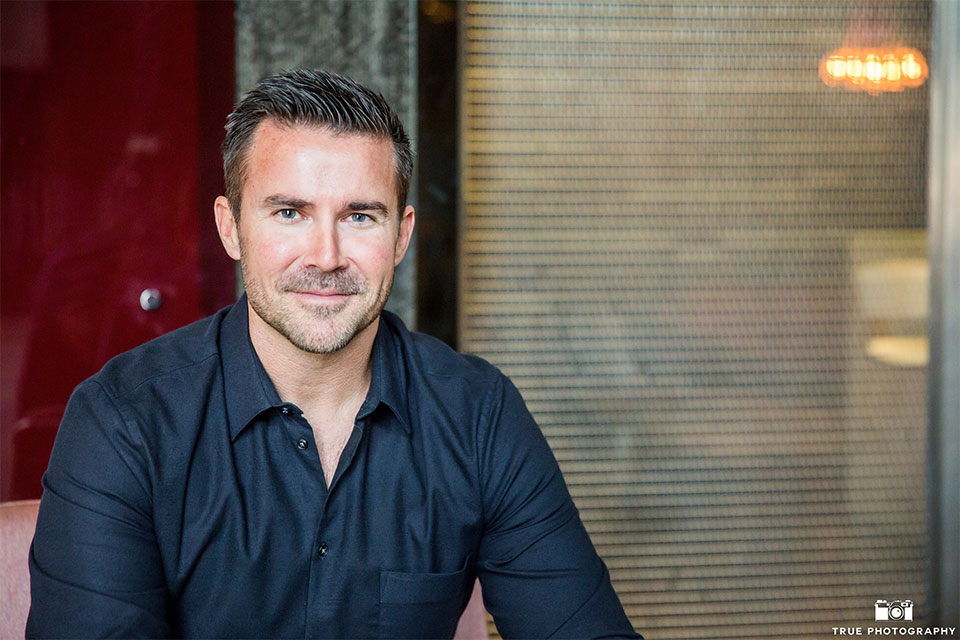 The world of Facebook advertising as many brands know it is being shaken up. Apple’s latest iOS 14.5 mobile operating system release includes a new user privacy feature that prompts consumers to opt-out of behavioral tracking in apps that frequently sell data to third parties.

The truth is, Apple users have always been able to control ad tracking through their individual settings. Few users were taking advantage of this privacy feature, however, without the direct nudge that will now be featured in iOS 14.5. As Apple continues to push its own strategy as a brand committed to responding to consumer concerns about privacy, other app processes beyond ad tracking, such as sharing user analytics, might also be at stake.

Targeted ads have been at the center of privacy controversy for years, with users constantly questioning if big tech has been listening to their every word and watching their every move. While it may seem like this update spells doomsday for companies that rely on ad tracking to reach their customer base, small businesses may be able to capitalize on an impending reduction in ad costs due to impatient direct competitors and industry giants making the decision to channel their advertising budgets elsewhere.

Small business owners in particular are sensitive to the reduction in ROI and near-term losses since they’re generally operating on thin margins. With a significant drop in campaign efficacy on the Facebook platform already (I manage approximately $500,000/month in ad spend on behalf of my clients), a groundswell in the near future in the form of a substantial exodus from the platform is expected.

As brands react to this update and adjust their advertising strategies accordingly, those who utilize Facebook advertising as a means of client acquisition must keep their finger on the pulse of this development to understand the implications and strategize effectively for their brands.

It’s important to realize that the advertising platform on Facebook is an auction place that is priced on basic supply and demand dynamics. The users on the platform are the “supply” — the number of available viewers for a specific ad — and the advertisers represent the “demand” — the ones competing for the attention of the viewers. All advertisers are essentially bidding against one another to place their ad in front of their desired audience. If advertisers opt to leave the platform, that will represent a decrease in demand while supply remains relatively constant. Basic economics tells us, in that scenario, we can expect the price of advertising (CPM’s) to decline.

As a result of the new iOS data privacy settings, it’s likely one of two outcomes will occur:

Both options will result in lower costs and a potentially higher return on investment for small advertisers, and while I believe the first is far more likely than the second, Facebook may choose to take action sooner to prevent the exodus, and then have to compete to regain the advertisers from their less troubled competitors.

Furthermore, the silver lining is that the reduced ad performance isn’t targeting any specific advertisers. Everyone on the platform is experiencing the current challenges, so the playing field is still level. The advertisers that get creative with their content and strategies to drive more awareness and more conversions, and take measures to mitigate the currently rising costs, will likely be rewarded in the form of better-quality scores from Facebook, and better top and bottom-line numbers.

As consumers worldwide continue to take note of privacy risks, the iOS 14.5 updates may be just the harbinger of privacy-driven initiatives that will change the digital marketing landscape as we know it.