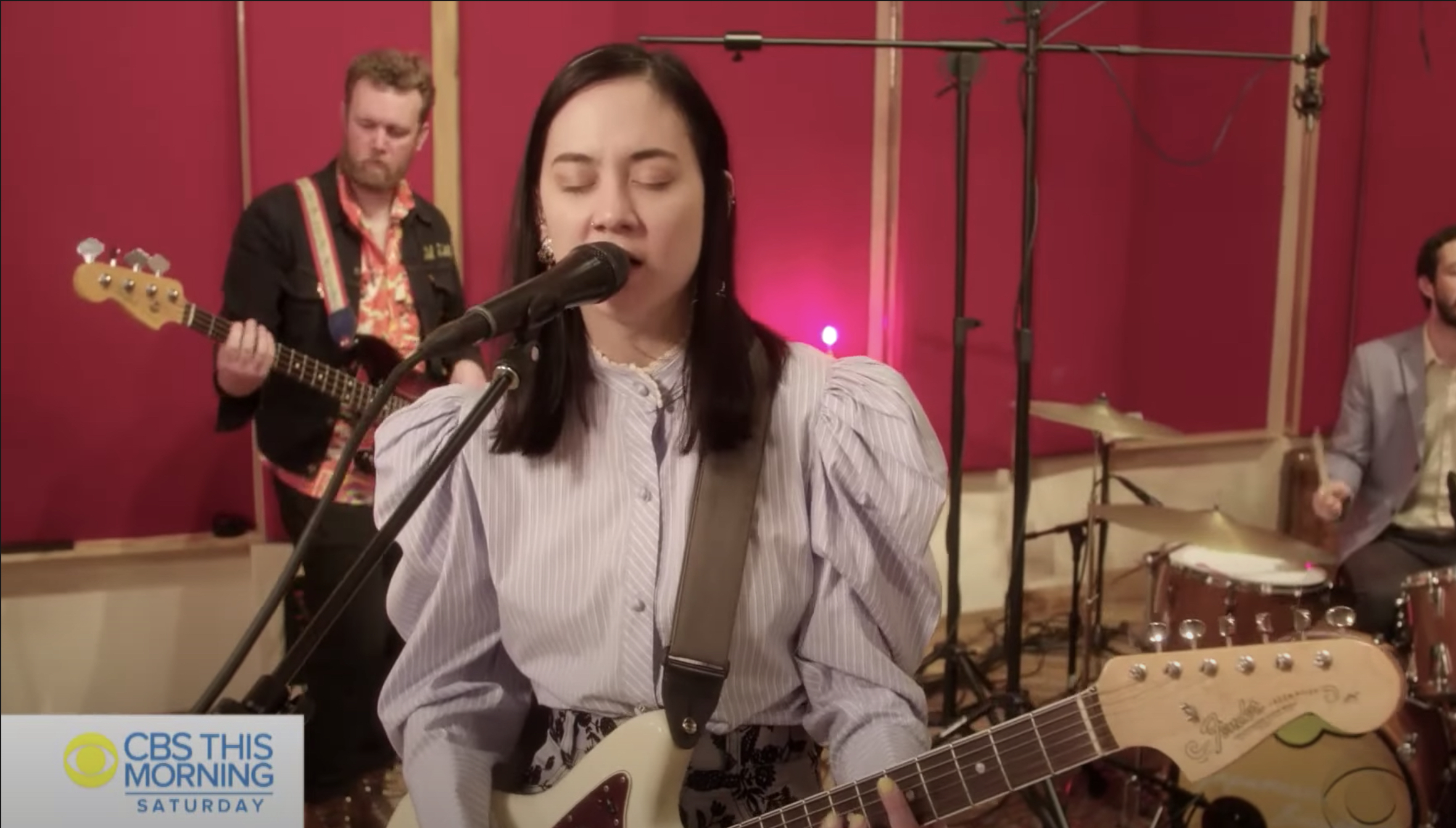 Zauner and company delivered Jubilee’s first single “Be Sweet,” “Kokomo, IN” and “Tactics” from Japanese Breakfast’s third studio LP, which Zauner told Rolling Stone in a new interview “feels like a summer album to me.”

“I knew that I wanted my third album to be the most drama and the strongest foot forward — every muscle flexing and using all the tools that you have in the toolbox,” Zauner said. “Because by the third record, you should really know who you are and what you want to be doing as an artist. And I really wanted to go all out for it.”

Jubilee follows 2017’s Soft Sounds From Another Planet and soon after the release of Zauner’s literary debut Crying at the H Mart, Zauner’s memoir about her late mother and the Korean food they bonded over. However, Jubilee has a more joyous sound than Japanese Breakfast’s first two albums, as evidenced by “Be Sweet.”

“I was really worried that everyone was going to get mad at me and think I was, like, going full-on pop, but I think a lot of people really liked it,” Zauner told Rolling Stone.

“Even our fans are like, ‘She always does this thing where she puts out a song and it doesn’t sound like the rest of the record.’ I think that I’ve built up a bit more trust. ‘Be Sweet’ is obviously our poppiest song. It feels like the most like radio-ready of the songs that I’ve put out. It very much has a chorus, but I think the rest of the songs are really wacky and weird.”