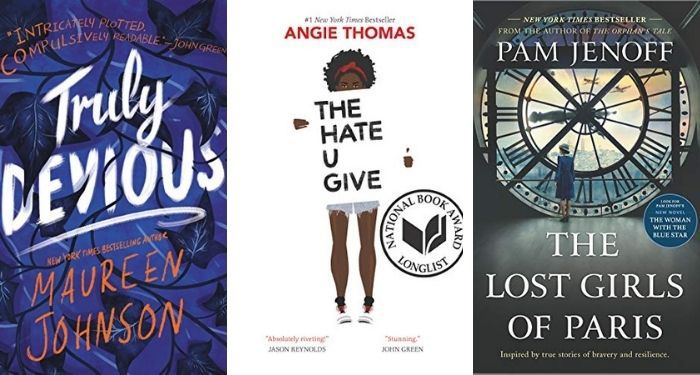 These Witches Don’t Burn by Isabel Sterling for $2.99

The Widow of Rose House by Diana Biller for $2.99

Last Night at the Telegraph Club by Malinda Lo for $2.99

Tangerine by Christine Mangan for $1.99

Deathless by Catherynne M. Valente for $2.99