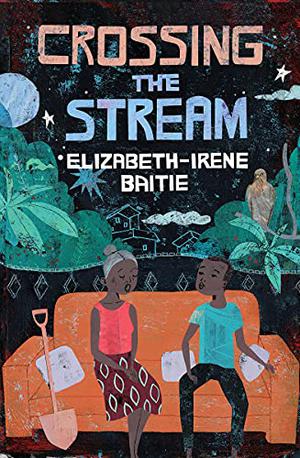 The author of the Anastasia books as well as more serious fiction (Rabble Starkey, 1987) offers her first historical fiction—a story about the escape of the Jews from Denmark in 1943.

Five years younger than Lisa in Carol Matas’ Lisa’s War (1989), Annemarie Johansen has, at 10, known three years of Nazi occupation. Though ever cautious and fearful of the ubiquitous soldiers, she is largely unaware of the extent of the danger around her; the Resistance kept even its participants safer by telling them as little as possible, and Annemarie has never been told that her older sister Lise died in its service. When the Germans plan to round up the Jews, the Johansens take in Annemarie’s friend, Ellen Rosen, and pretend she is their daughter; later, they travel to Uncle Hendrik’s house on the coast, where the Rosens and other Jews are transported by fishing boat to Sweden. Apart from Lise’s offstage death, there is little violence here; like Annemarie, the reader is protected from the full implications of events—but will be caught up in the suspense and menace of several encounters with soldiers and in Annemarie’s courageous run as courier on the night of the escape. The book concludes with the Jews’ return, after the war, to homes well kept for them by their neighbors.

A deftly told story that dramatizes how Danes appointed themselves bodyguards—not only for their king, who was in the habit of riding alone in Copenhagen, but for their Jews.