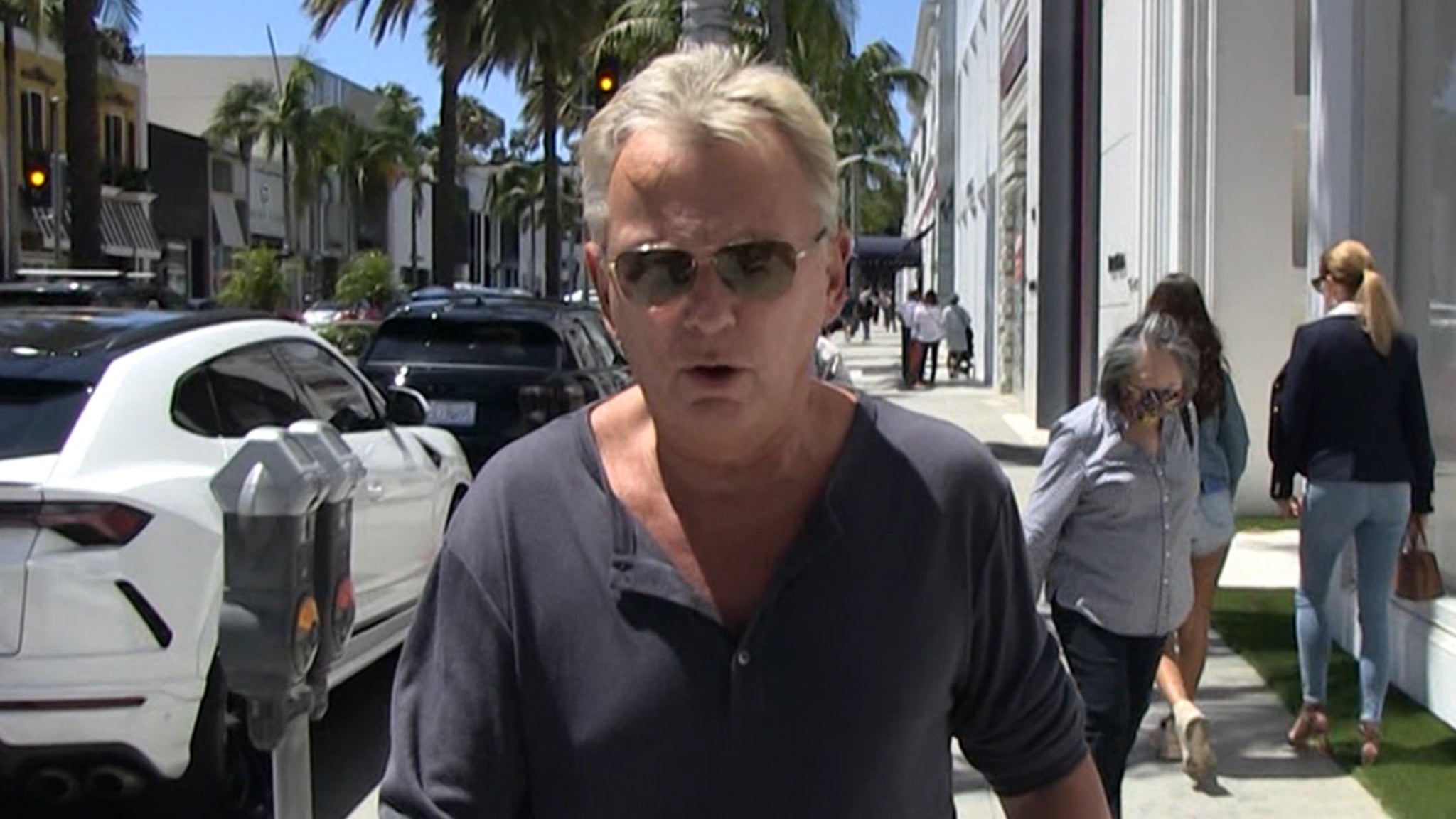 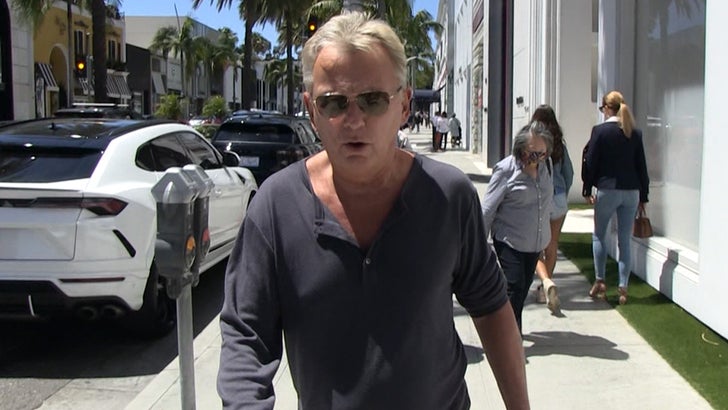 Pat Sajak says he doesn’t mind losing another Emmy to the late, great Alex Trebek — not only because Alex deserves it, but also … Pat’s learned to lower his expectations.

We got the legendary “Wheel of Fortune” host Wednesday in Bev Hills, and asked if he’d be cool with Trebek taking home top honors at this year’s upcoming ceremony. Fact is, most see Alex as a shoo-in … for this talent and for being the sentimental favorite.

Not too surprisingly, Pat told us he was more than fine with that … because, honestly, what else is the guy gonna say? But, he took it a step further and echoed what Wayne Brady recently told us … explaining he was actually rooting for AT, like most everyone else in the biz. 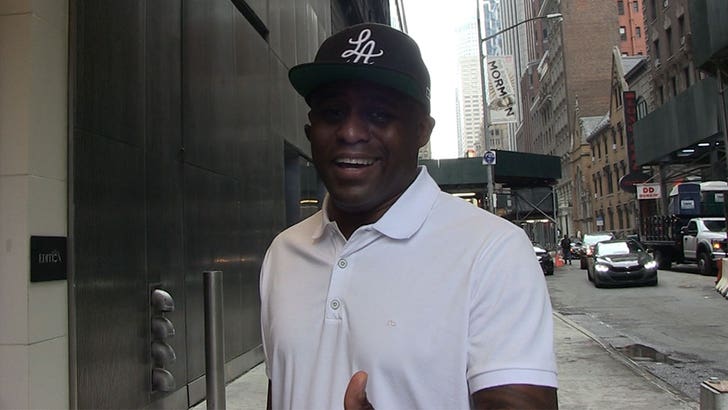 Now, when we pointed out the obvious — namely, that Pat has lost to Alex in the game show host category for many years now — he jokingly acknowledged it too … comparing himself to soap opera star Susan Lucci, who was passed over for a Daytime Emmy a whopping 21 times before winning.

Like we said, PS seemed to mostly be kidding here, but he did promise to give us a HUGE scoop … about his retirement!!!

Chill, it isn’t happening anytime soon, but watch what he told us about where you’ll hear about it first. Pat Sajak wouldn’t like to us, would he???

Behind the Graceland Gates at Lisa Marie’s Memorial: ‘We Watched Her Go Through Her Struggles’
Suddenly, The White Lotus Stars Are Everywhere
Tim Allen Denies That He Flashed Pamela Anderson on ‘Home Improvement’
Kristin Chenoweth Celebrates the Joys of Authentic Healing in “I’m No Philosopher, But I Got Thoughts”
How To Fight New Obscenity Laws Targeting Librarians