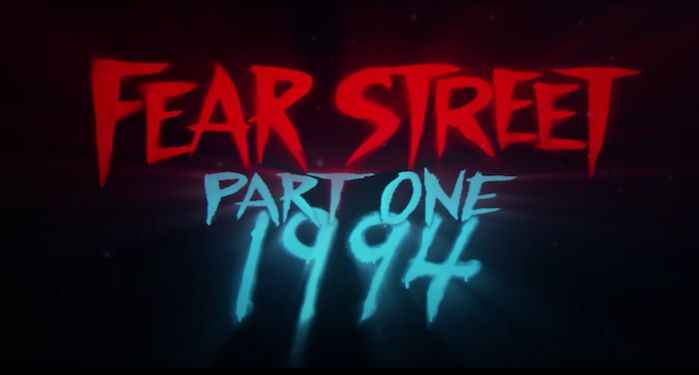 This summer, Netflix will roll out three Fear Street movies over three consecutive weeks in July, based on the book series by R.L. Stine. The trailer is finally here, and fans of the teen book series should start getting pumped (with the eerie “I Will Survive” from the trailer in the background).

The official synopsis for the series reads: “In 1994, a group of teenagers discovers that the terrifying events that have haunted their town for generations may all be connected — and that they may be the next targets. Based on R.L. Stine’s best selling horror series, the trilogy follows the nightmare through Shadyside’s sinister history.”

The trailer focuses on Shadyside, AKA “Killer Capital USA,” and its neighboring town, the crime-free, super-safe Sunnyside. As murders begin to happen “again,” a group of teens begins to sense a pattern — and wonder if it’s related to a curse dating back to the 17th century. And if they have any chance to end it.

I am absolutely certain that old fans of the books and new fans, who may know R.L. Stine but not this series, have tons of questions. Here are some of the answers. 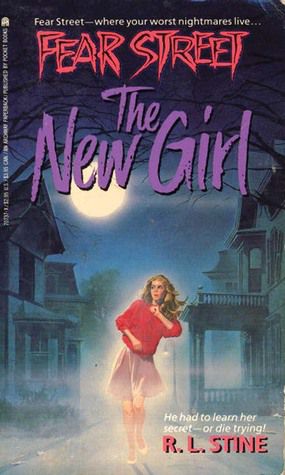 If you didn’t read Fear Street as a tween or teen too late at night, scaring yourself, you haven’t truly lived. All the books take place in Shadyside, a suburban town haunted by an old curse. The characters (teenage protagonists) change with each book, although some characters or storylines recur, and some are paranormal, while others are just murder mysteries.

The first, The New Girl, was published in 1989 — and after that, a book came out almost every month. Stine has said that in the ’90s, he would release a dozen Goosebumps and a dozen Fear Street books a year. Stine released 51 Fear Street books, and there were several spin-off series as well. By 2010, the Fear Street books had sold 80 million copies.

They were the height of teen horror, alongside other classic authors such as Christopher Pike, Lois Duncan, and Diane Hoh. Tween me would check them out seven at a time from my local library, search for them at used bookstores, and devour them. They had all the spark and campy fun of the classic ’90s slashers. They were thrilling and paranormal, and featured dramatic twists and dark storylines.

What connection is there to the original book series? 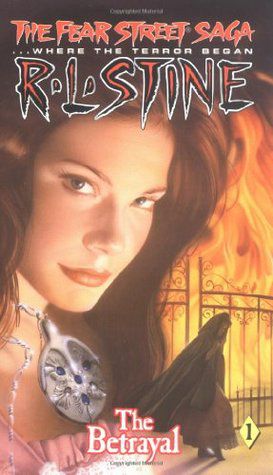 The writers have taken a high-level approach to this one, tackling the mythology of Fear Street itself. R.L. Stine’s originals were a series of semi-standalones.

But intrepid fans will remember the Fear Street Sagas (I got my copy of the Sagas all in one volume, at a used bookstore at age 10, and read it into extinction — it’s actually what got me into the horror and thriller genre in the first place). It tells the story behind how the street became cursed: a long-standing feud rooted in dark magic and betrayals. It’s pretty clear that in this series, the teens will have to investigate the origins of the curse on the town of Shadyside, drawing in the story of the prequels. It has me seriously excited — the Sagas are iconic.

Camp Nightwing makes an appearance — definitely a nod to #12, Lights Out, where junior counselor Holly Flynn tries to survive as her fellow counselors are slowly being murdered. 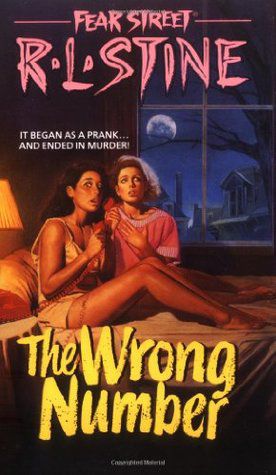 The mysterious phone call could call back to a couple different books (or none of them, but that would be no fun). It could be a nod to Fear Street #5, The Wrong Number, where Deena’s half-brother prank calls a number and accidentally catches the attention of a murderer — the shot of the two girls in bed certainly nods to the classic cover. It could also call-back to Fear Street #2, The Surprise Party, where Meg starts getting creepy calls and threats, all pushing her to cancel the party she’s trying to throw for a friend.

Other references might be harder to pin down. Do the fires imply a connection to #11 The Fire Game? The line, “She was hot! The b*tch seemed normal!” could definitely call back to either #1 The New Girl, or #37 The Perfect Date. Should we look to the spin-offs, or will they focus on the main series? I guess we’ll wait and see.

A good number of familiar faces pop up in the trailer, and I’m excited to see them rock this. Sadie Sink and Maya Hawke from Stranger Things (they play Max and Robin, respectively) will feature. Gillian Jacobs (Britta on Community), Kiana Madeira (Dark Matter, Wynona Earp, Trinkets), and Darrell Britt-Gibson (The Wire), among others, will all appear.

R-rated? I thought R.L. Stine was the Goosebumps guy?

The Fear Street books were marketed to early to mid-teens. A lot of readers could shift as they grew up from Goosebumps and into Fear Street, to get similar thrills meant for an older age group. Teen heartbreak, witchcraft, the paranormal, gruesome murder, some gore, psychological thriller: all these plots twisted and swirled into this series.

For the upcoming films, you can ramp it up a notch even past that. R.L. Stine himself reported: “Fear Street fans are in for a treat — and some major surprises. Readers know that the book series is rated PG. But the movies are rated R. That means a lot more thrills — and a lot more terror!”

So, finally, what should we expect? 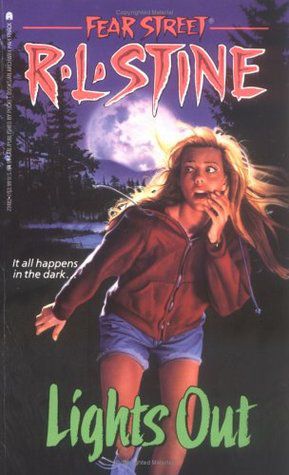 The movie series looks like a lot of fun and a great adaptation of the series. The trailer is playing with horror movie tropes, from Scream to Nightmare on Elm Street to Friday the 13th. It seems to be evoking some entertaining, scary horror alongside fun ’90s nostalgia.

“The thing that ties ‘Fear Street’ to people all over the world is that we all have the same fears,” said author R.L. Stine, talking about the long-term legacy of the books. “It doesn’t matter what country you’re in, everyone is afraid of the dark, or afraid somebody’s lurking in the closet, or afraid of being in some strange new place they’ve never been before. We all have the same fears.”

Ultimately, I think we should all look forward to a good, nostalgic, creepy teen thriller series this summer, that pays homage to the original Fear Street books but also wraps them into one cohesive tale.

If you liked this post, you should also check out: