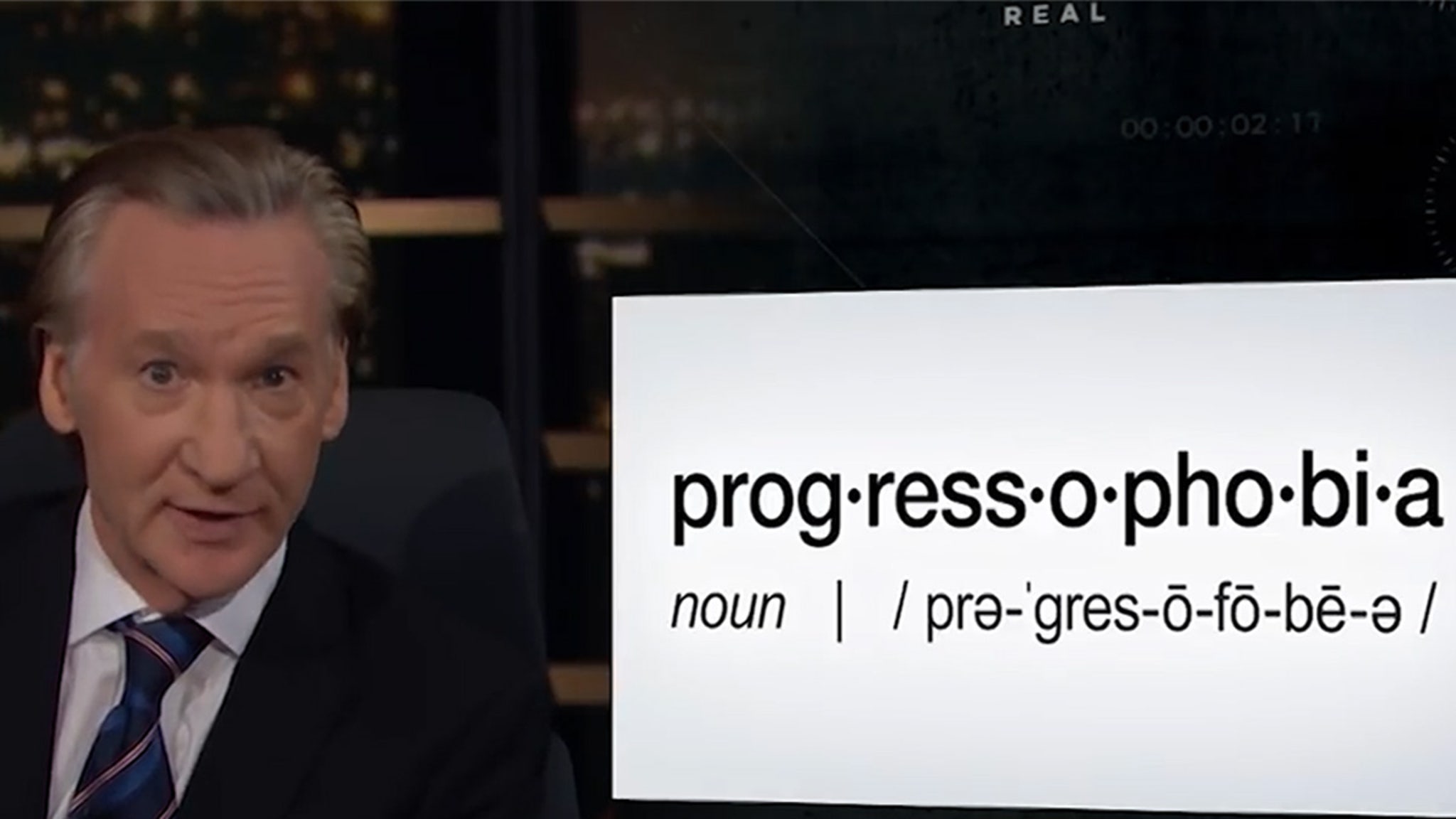 Bill Maher went deep Friday night with blistering words for young people, super-woke folks and Kevin Hart … diagnosing all of them with a severe case of “progress-o-phobia.”

Maher — a take-no-prisoners liberal who is not afraid to call out like-minded individuals who he says go way too far — lambasts Americans who complain things have never been worse.

The ‘Real Time’ host makes a solid case … we have achieved progress in race relations, gay rights, drug policies, and on and on, yet there’s a sizable contingent who believe we’ve hit rock bottom.

Bill calls out Kevin Hart in particular, who told the NY Times, “You’re witnessing white power and privilege at an all-time high.” Maher tears that apart with examples of past atrocities like Tulsa, KKK violence and massive, forced segregation.

He’s quick to mention … there’s still racism, police violence, the works, but things are better than before.

And, this is where B.M. tears into Gen Z, informing them there was actually a world before they were born, yet they are unwilling or unable to contextualize their grievances.

Watch the clip … you may agree or disagree, but Bill Maher makes you think … and that’s becoming an increasingly rare commodity.

The “Culture War” Designation is Journalistic Negligence: Book Censorship News, December 2, 2022
PETER COTTONTAIL’S HOPPY EASTER
‘Top Gun: Maverick’ Flying Back To Theaters
This 30-Minute Bodyweight Workout Proves You Can Make Cardio Low-Impact
Exactly How to Do Jump Squats — Plus, Variations For Every Level