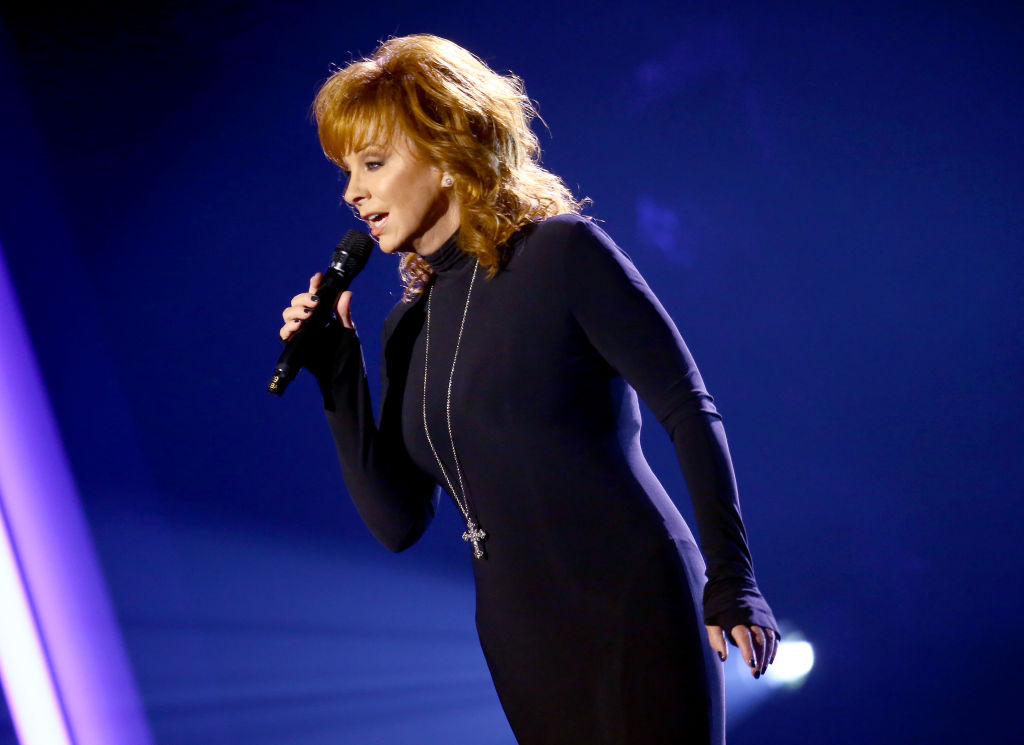 The country star was listed among the special guests on promotional material for the minimum $500-per-person barbecue benefitting Noem — who Rolling Stone dubbed “The Queen of Covid of South Dakota” earlier this year for her “Trumpian response” to the Covid-19 pandemic — but McEntire wrote on social media late Friday that she had “no plans” to attend the event.

“Last night, an invitation to a political fundraiser with my name attached was sent out without my knowledge or permission. I had and have no plans to attend this event and had told the event organizers as such,” McEntire said. “Throughout my career, I have stated that I do not get involved in politics and that remains true today.”

Despite McEntire’s disavowal, Noem’s spokesperson Ian Fury told the Argus Leader that the campaign received “written confirmation” that the singer would attend the fundraiser. “I’d add that the governor is a huge fan of Reba,” Fury added.

Although McEntire eschews politics, the country great is not shy about being patriotic as she has booked a gig to appear during the Macy’s Fireworks Spectacular on July 4th, she announced earlier this week.