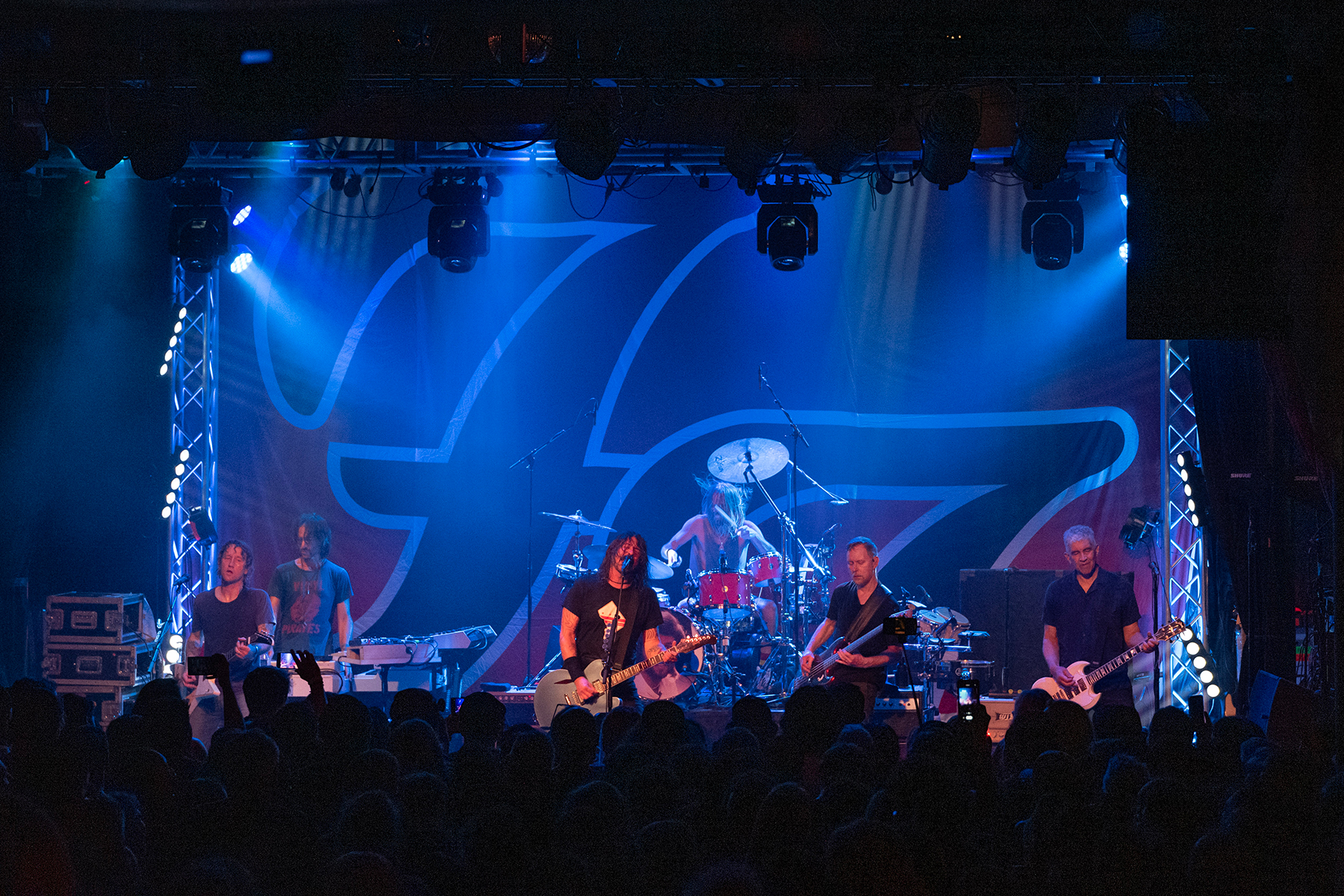 “It’s times like these you learn to live again,” Dave Grohl sang Tuesday night, with clenched emotion, at the beginning of Foo Fighters’ first concert since a global pandemic snuffed out live music last March. He was backed, at first, only by church-like organ chords from keyboardist Rami Jaffee. As the tempo picked up and the full band slammed into “Times Like These,” with 16 months or so of pent-up energy, the already-sweaty crowd in the Canyon Club in Los Angeles roared, recognizing that a post-9/11 anthem had found new and profound resonance.

Foo Fighters are about to welcome live shows back to New York with a June 20th Madison Square Garden concert, and in the meantime, the band warmed up closer to home, with a powerhouse two-and-a-half-hour show for 800 fortunate ticket holders. By the second song, the brand-new, thrash-metal-influenced “No Son of Mine,” full-on crowd surfing broke out. The audience was, by band mandate, all fully vaccinated (to the displeasure of a fringe group of protesters outside), and therefore, very much un-socially distanced.

“I missed this shit so fucking much,” Grohl said, pushing his hair out of his eyes as he looked out at the crowd. “You have no idea.” During “The Pretender,” he broke the song down into a primal boogie-woogie riff before pulling out his take on a Chuck Berry lead. “Did you miss rock & roll?” he asked the crowd. “I got some rock & roll!” 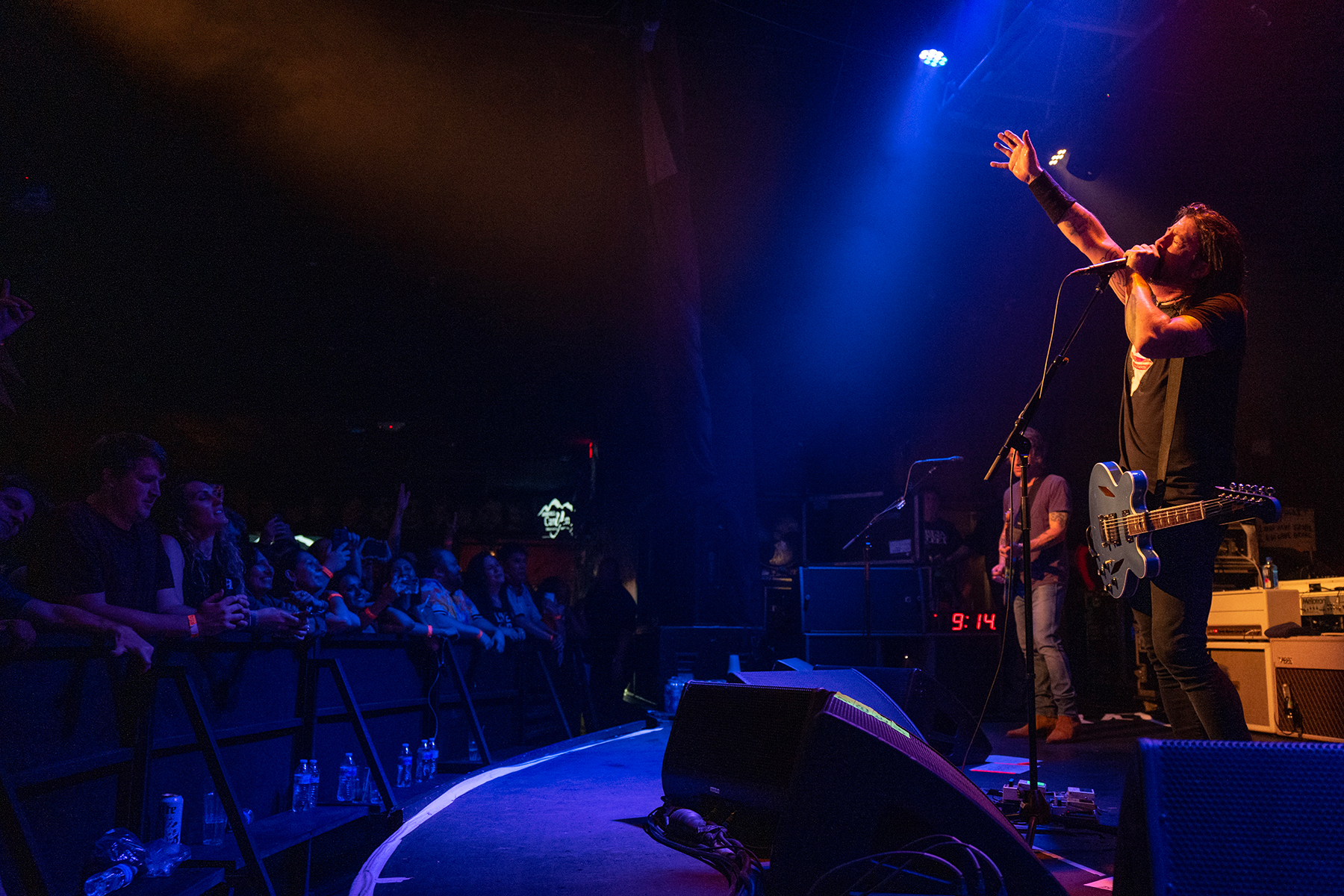 It could have almost passed for a club show from the band’s early days, except the expansive current version of the Foos barely fit on the stage: Jaffee, guitarists Chris Shiflett and Pat Smear, drummer Taylor Hawkins, bassist Nate Mendel, plus three backup singers. The Foos kept all the crowd-pleasing moves they’ve picked up in their stadium-rock era, including an excellent, never-before-played cover of Queen’s “Somebody to Love,” with Hawkins on vocals (paying homage to George Michael’s version as much as the original), and Grohl taking over on drums. (There was also a brief but impressive drum solo from Hawkins.) 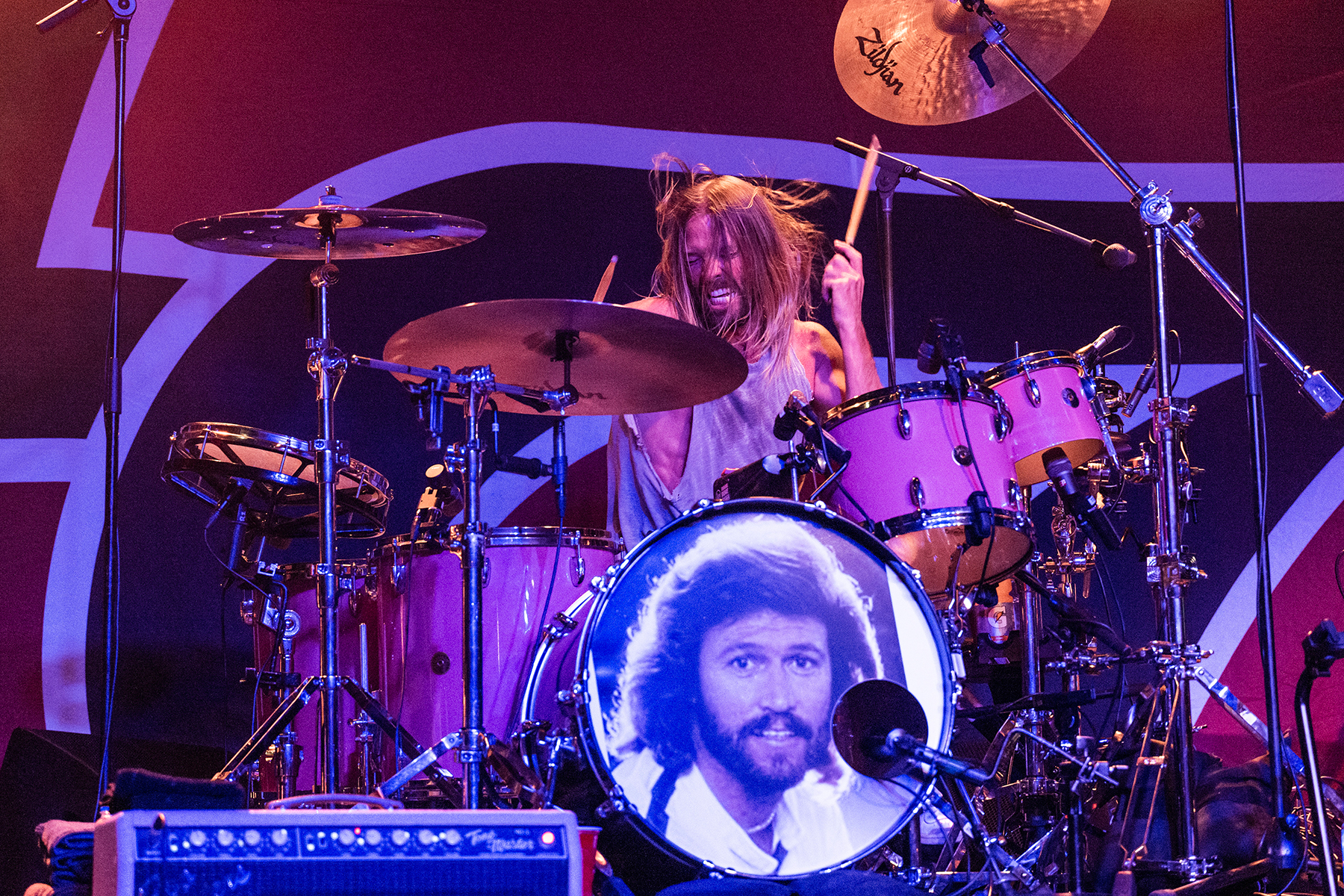 After the long societal hiatus from concerts, even the familiar felt fresh, from singalongs on “My Hero” to the encore of “Everlong,” which the band played as if for the first time instead of the billionth. But there were plenty of moments of genuine novelty, from relative rarities like “Aurora” to songs from the new Medicine at Midnight, which held up against the classics despite never having been played to an audience before.

Grohl reminded the crowd that the Foos will soon be playing a full tour of venues much larger than clubs, but he was more than happy with his current surroundings. “If this is your first fuckin’ Foo Fighters gig,” he said, “you picked a good one.”

Why the Babydoll Dress is a Timeless Summer Staple
Stocks making the biggest moves after hours: Novavax, Upstart, Allbirds and more
Disrupt a Business-As-Usual Industry in 6 Steps
Can Any Workout Shoe Really Do It All? Lululemon’s Chargefeel Gets Damn Close
Library Defunded for Having LGBTQ Books Raises 50k+ In Donations