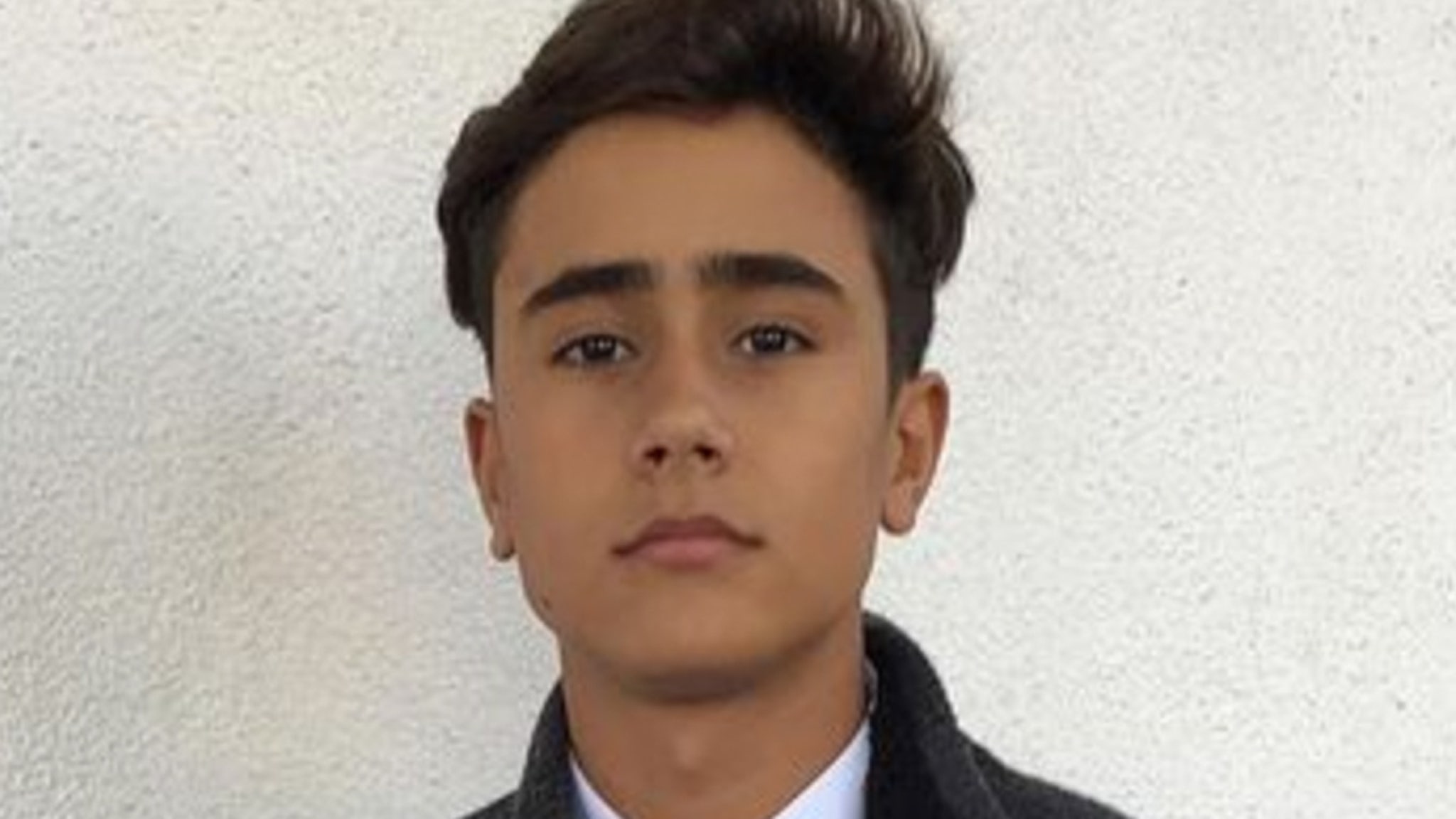 Michael Cimino says he’s catching tons of heat for playing a gay character in “Love, Victor” … and he claims some haters are even threatening his life.

Michael, who plays the title character in the Hulu romance series, says he’s getting ripped by some people in the LGBTQ community for taking a gay role when he’s straight in real life.

MC told Attitude — a gay magazine in the U.K. — he was expecting to catch flak going into the project, but now says some of the reaction is crossing the line.

The 21-year-old star is fully aware many people have a problem with straight actors getting gay roles while gay actors are often forced to stay in the closet. Michael’s promising to be an ally by continuing to fight for LGBT rights … even after he’s done playing the role of Victor.

Sounds like Michael’s getting heat from all angles, including from his own family. He says some of his own relatives are spouting off homophobic comments about the show and his character … something he didn’t expect.

A Visit to the Brooklyn Museum With Smino
The 4 Principles of Onboarding for Product-Led Growth Platforms
Machine Gun Kelly Drops Title Track From Semi-Autobiographic Movie ‘Taurus’
How to Stand Up to a Dictator
Disney hiring freeze will stay in place, CEO Bob Iger tells employees