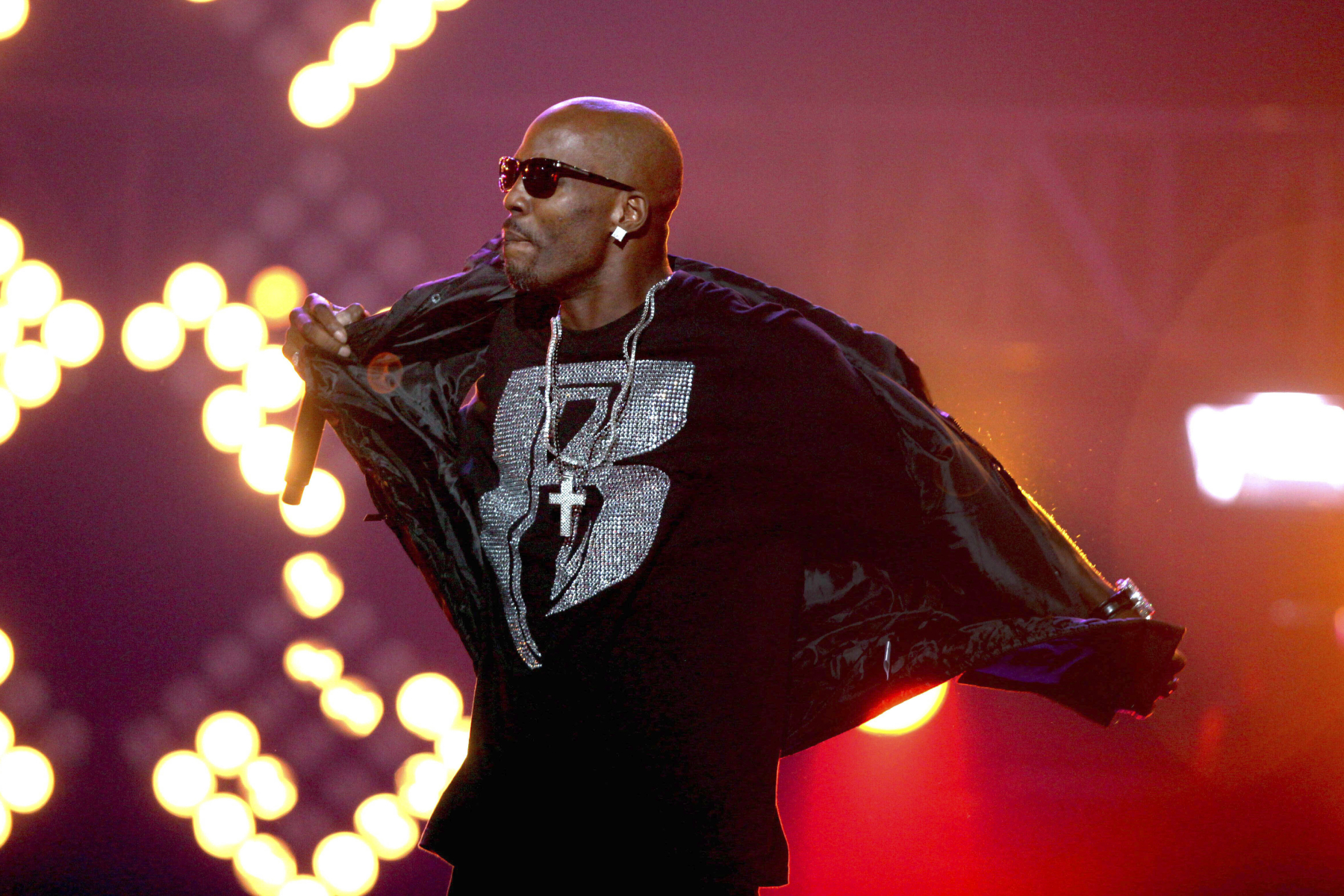 Swizz Beatz and Busta Rhymes will lead a tribute to DMX at the 2021 BET Awards, which will air this Sunday, June 27th, at 8 p.m. ET/PT.

Swizz Beatz is leading and curating the tribute, while Fatima Robinson will serve as the creative director. Additional performers include Method Man and the Buffalo rap outfit Griselda, while actor Michael K. Williams will make a special guest appearance as well.

The tribute will celebrate DMX’s life and career and feature performances of some of his biggest hits, including “What’s My Name?” And “Where the Hood At?” plus tracks from his posthumous album, Exodus.

“We look forward to celebrating DMX’s indelible mark in music and pop culture,” Connie Orlando, BET’s Executive Vice President of Specials, Music Programming and Music Strategy, said in a statement. “DMX inspired fans around the world with his signature raspy voice, the delivery of raw emotion through his lyrics and performances, and his giving spirit. We are proud to pay our respects to a hip-hop legend on our biggest stage, the BET Awards.”

DMX died in April, one week after suffering a heart attack, which put him in the hospital and ultimately left him in a coma and on life support. Exodus, his posthumous album, was released in May.