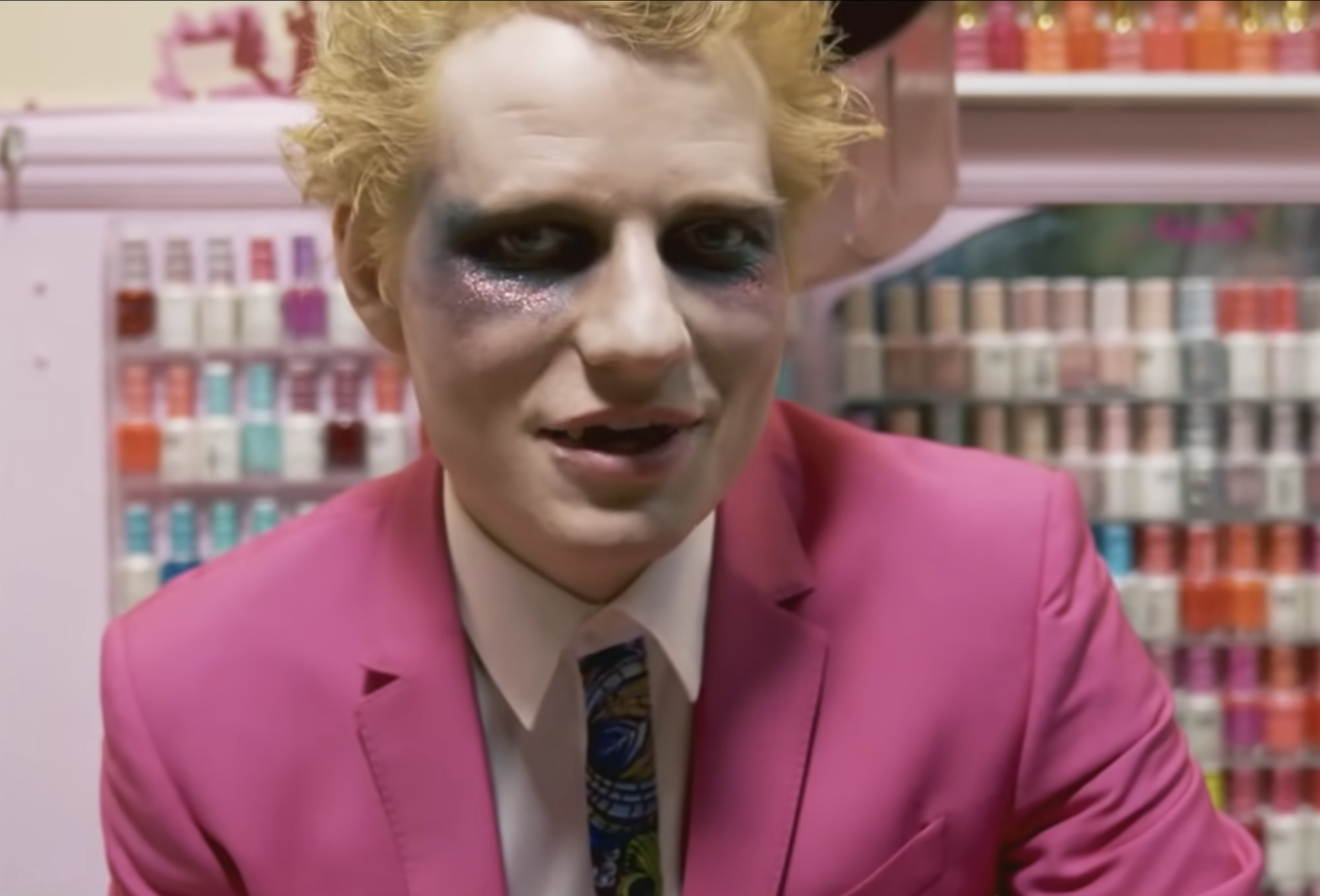 Ed Sheeran has released “Bad Habits,” marking his official return to music after a two-year hiatus. The singer-songwriter co-wrote and co-produced the track with longtime collaborators Johnny McDaid (“Shape of You”) and FRED (No.6 Collaborations Project).

In the accompanying music video, directed by Dave Meyers, Sheeran portrays a vampire alter-ego of himself as he embarks on a wild night out with other goblins and ghouls.

“Feels great to be back with my new single,” Sheeran wrote in a statement. “I wanted the video for ‘Bad Habits’ to play on the nature of habits in a fantastical way so I decided on vampires. It was mega fun getting into character except for the heights (that wasn’t so fun). Enjoy x”

“Bad Habits” will be featured on Sheeran’s upcoming fifth studio album, his first since the release of No.6 Collaborations Project in July 2019. Following the conclusion of his 260-show Divide Tour, Sheeran took a hiatus from music and celebrated the birth of his first child in August 2020.

Starting Monday, June 28th, Sheeran will take up a week-long residency on The Late Late Show With James Corden, performing some of his biggest hits live in the Late Late Show studio and being interviewed by Corden.