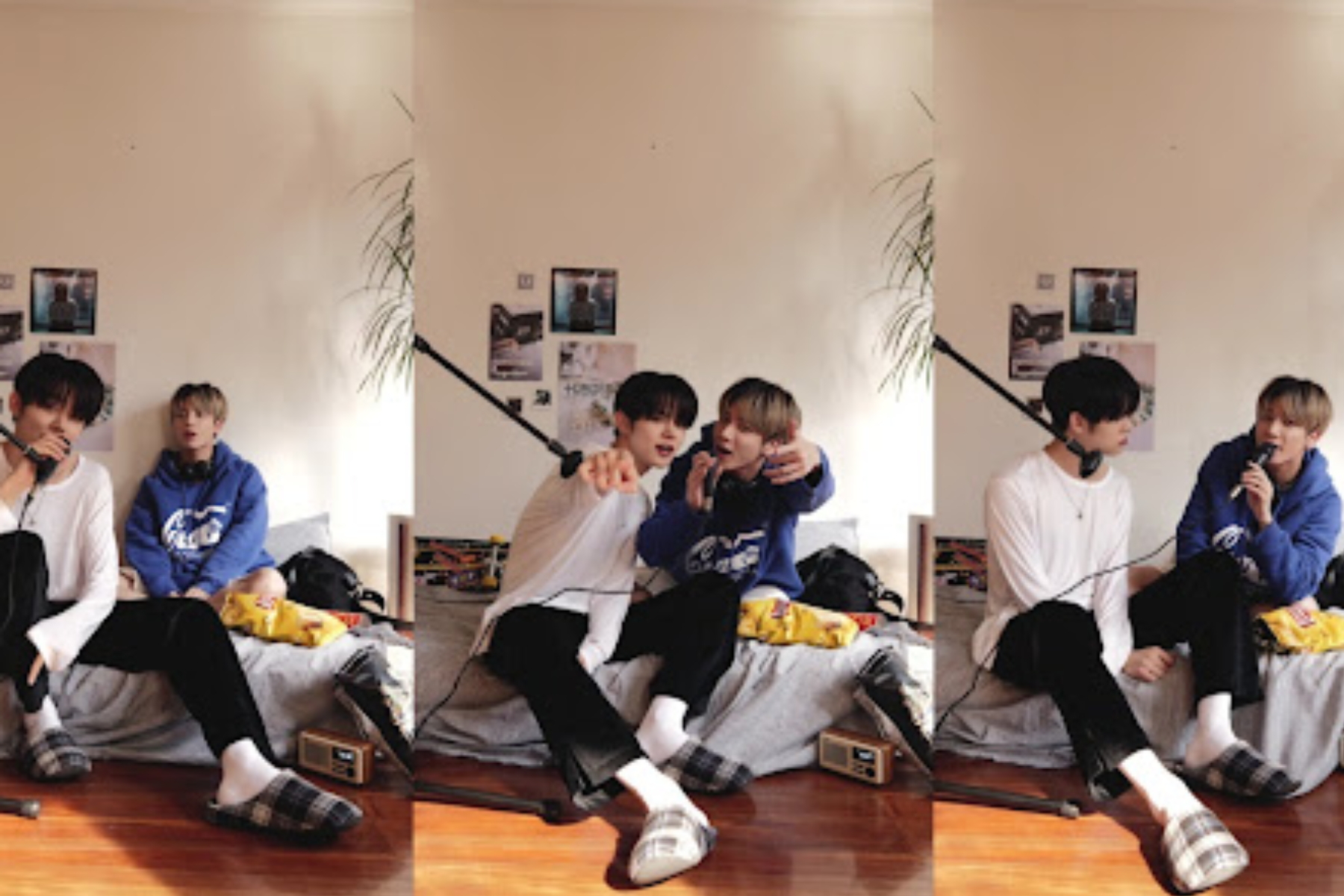 K-pop phenoms Tomorrow x Together members Yeonjun and Taehyun have released a cover of the Kid Laroi and Justin Bieber’s hit song “Stay.”

In an accompanying video for their rendition, Yeonjun and Taehyun perform the song from a bedroom covered in posters as they take turns on lead vocals as well as harmonize on the upbeat cover.

The quintet, who made their debut in 2019, recently spoke with Rolling Stone about their rise as a rookie group to “It boys” status — being leaders of the fourth generation of K-pop groups — and the approach to their albums.

“We try to tell stories only we can tell, so I think our albums to date naturally have contained a lot of emotions and thoughts from the teen perspective,” Yeonjun said.