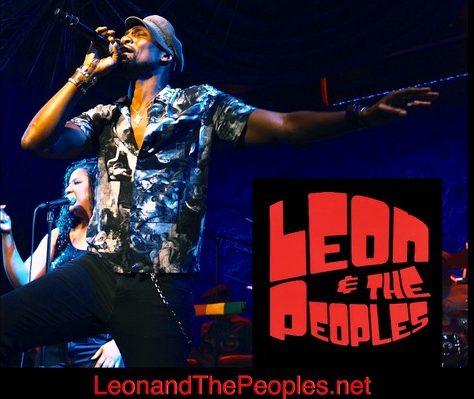 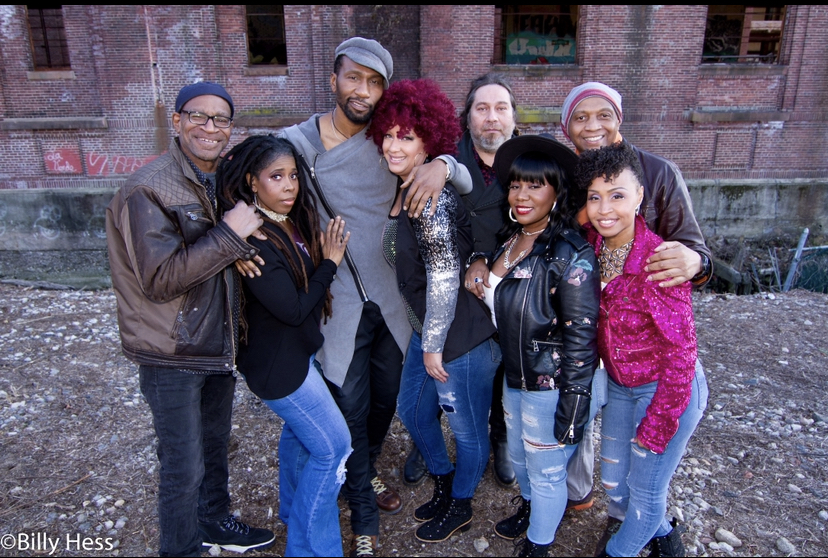 Leon & The Peoples, one of NYC’s hottest bands has developed their signature Soul/Reggae/Pop sound while performing nationwide and building a loyal fan base for the last 10 years. Led by multi-talented performer, singer-songwriter, actor and producer simply known as Leon. Leon passionately leads the band with his smooth, sultry vocals and heart felt lyrics, while The Peoples features top-notch musical talent from across the globe. The unique creation results in high energy live performances and a commitment to bringing their Soul and Reggae to a worldwide audience.

Their 2nd album, “Love Is A Beautiful Thing” on The Spectra Music Group record label has already gained nationwide radio play after debuting at #3 on Billboard’s Hot Singles Sales Chart with the title track “Love Is A Beautiful Thing” and their follow up single “Beautiful” charted at #12 on Billboard. They received an International Reggae & World Music Award nomination for their first album “The Road Less Traveled.”

As an actor, Leon has starred in over 35 movies and was voted as one of the Sexiest Actors of all time by AOL. He received “Best Actor” Image Awards nominations portraying the late great David Ruffin in the NBC hit movie “The Temptations” and as Little Richard in the authorized bio pic “Little Richard.” He also starred in the #1 African American film in the last 25 years voted by AOL, “The Five Heartbeats.” Other notable movies include the lead role in the international Disney blockbuster “Cool Runnings.” “Above The Rim,” “Waiting To Exhale,” HBO’s “Oz” and is currently on Showtime’s “City On A Hill,” CBS’ “Blue Bloods” and starring opposite Bruce Willis and Frank Grillo in the upcoming action film “A Day To Die.”

The official site for Leon & The Peoples may be found at https://www.leonandthepeoples.net

24 Best Romance Novels of All Time
Tim Tebow Guarantees Tom Brady Will Be ‘Amazing’ Broadcaster
Damian Lillard Claps Back At Patrick Beverley Over CP3 Criticism
NBA legend Dwyane Wade likes to take risks in business, and now he’s getting into NFTs
No Personal Trainer? Here Are 10 Workout-Tracking Apps to Keep Yourself Accountable