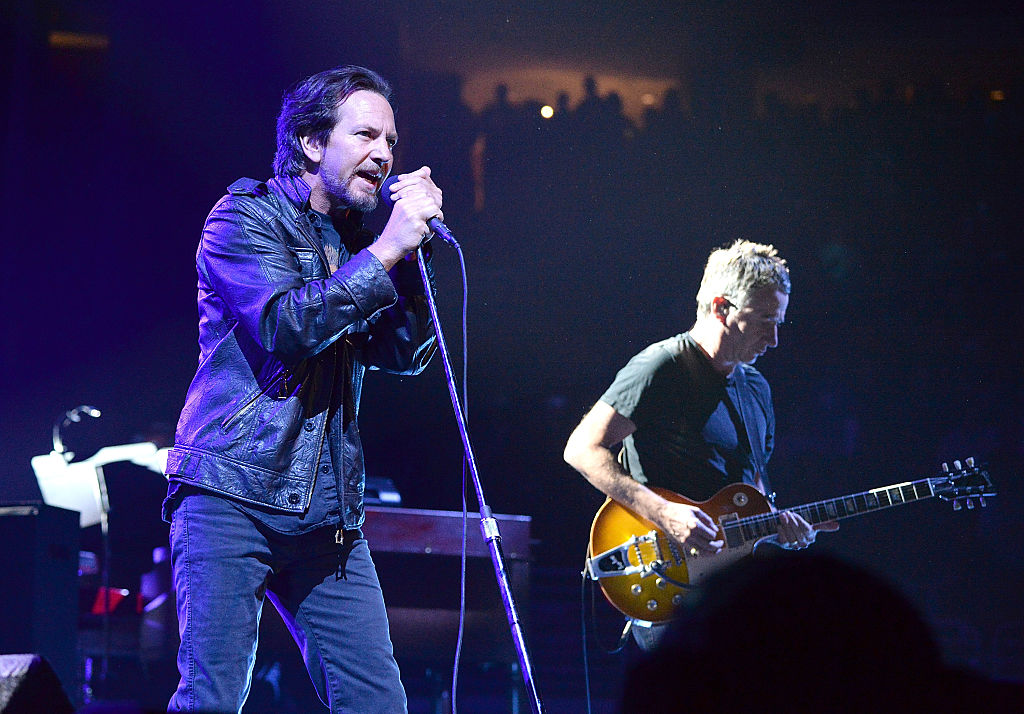 Pearl Jam has announced they will make up the 2020 North American tour dates postponed due to the pandemic next spring. Specific details are set to be revealed early next year, but the tour will kick off in May 2022.

Thank you, Pearl Jam fans, for your patience & flexibility as we have waited to reschedule the band’s postponed 2020 North American tour.

We’re announcing that the previously scheduled shows in North America will start in May 2022 – dates will be announced early next year. pic.twitter.com/bNE4dtmr7a

“For nearly two years, the band has wanted nothing more than to play their new music live for you,” Pearl Jam said in a statement. “The whole Pearl Jam team shares your excitement for us all to be safely on the road again together.”

The 2020 tour was set to kick off on March 18th, 2020 in Toronto. The trek was timed to the release of Pearl Jam’s 11th studio album, Gigaton. Rehearsals for the tour had already started when the band was forced to postpone the shows.

In September, Pearl Jam debuted music off Gigaton for the first time live. The band performed several songs off the album during a headlining set at Asbury Park, New Jersey’s Sea.Hear.Now Festival, a gig that also marked Pearl Jam’s first concert in over three years.

Later that month, the band played album cuts “Retrograde” and “Alright” at the Ohana Festival in Dana Point, California.

Pearl Jam will follow the rescheduled North American tour dates with a European tour, set to commence in June 2022.