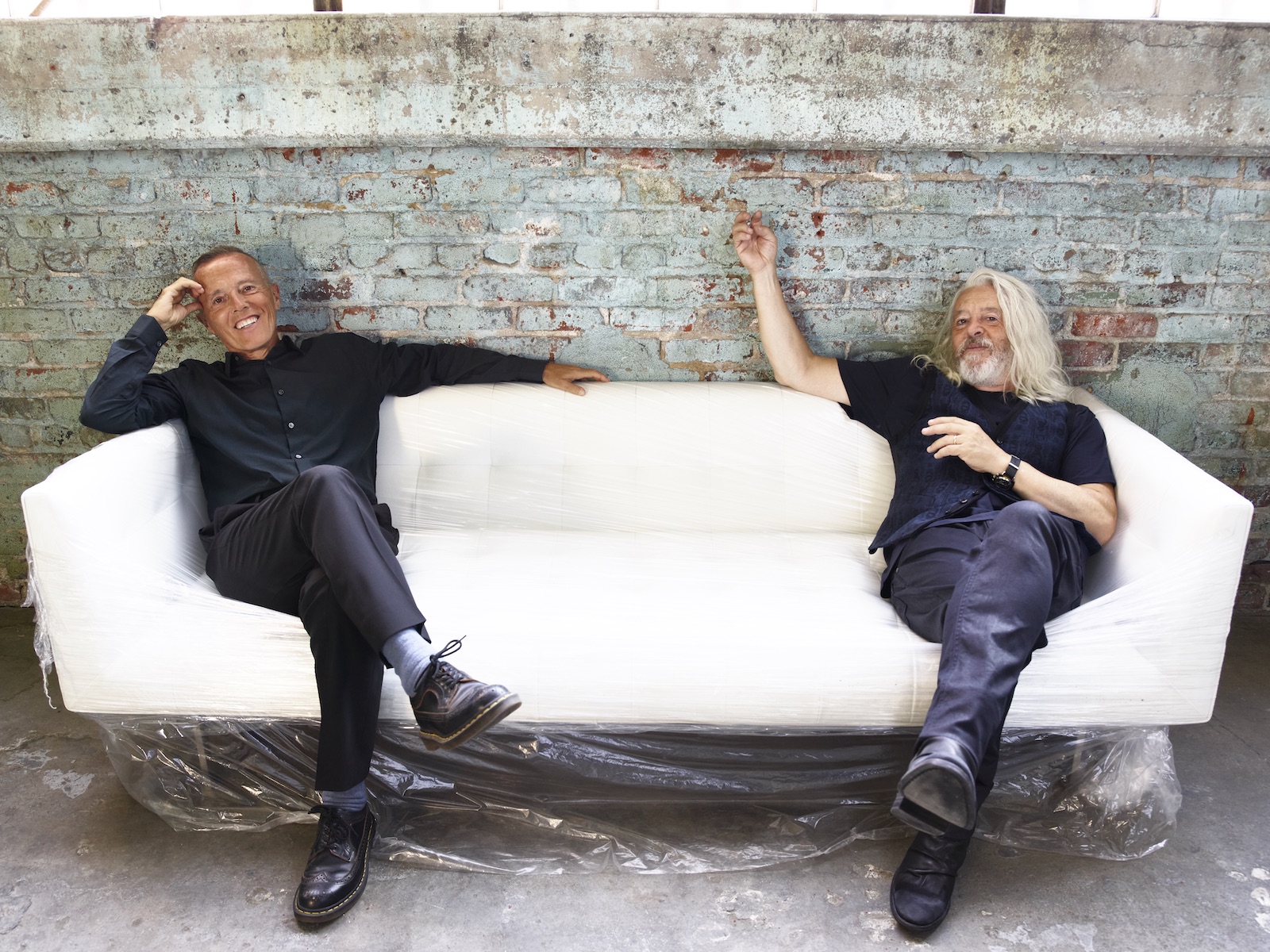 Tears for Fears have dropped the third single off their upcoming album The Tipping Point. “Break the Man,” co-written by founding member Curt Smith and Charlton Pettus, and co-produced by Smith, Roland Orzabal and Pettus, embraces the theme of female empowerment.

“Break the Man’ is about a strong woman, and breaking the patriarchy,” Smith explained in a statement. “I feel that a lot of the problems we’ve been having as a country and even worldwide to a certain degree has come from male dominance. It’s a song about a woman who is strong enough to break the man. For me, that would be an answer to a lot of the problems in the world – a better male-female balance.”

Tears for Fears will tour in the U.S. this summer in support of the new music. The monthlong amphitheater trek kicks off May 20th in Cincinnati, Ohio and circles the nation before concluding June 25th in Wantagh, New York. Garbage will serve as special guest on the U.S. route. Find tickets here.

“The Tipping Point has been a long time in the making and we are looking forward to playing our favorites from the new album as well as our classics from throughout the years,” founding member Roland Orzabal said in a statement.

“We couldn’t be more excited to start playing concerts again,” Smith added. “We’ve missed seeing our friends on the road around the world and the energy of performing live.”

Smith and Orzabal recently spoke to Rolling Stone about their upcoming album, as well as their lengthy studio hiatus and numerous false starts in the creation of the album.

BIRTH – Purpose and Meaning in Life
BUILD ME A CITY
This Female-Founded Company Has Improved Stock Photography
Elvis Costello Delivers Energetic Performance of ‘Farewell, OK’ on ‘Colbert’
THE ORDER OF TIME AND ODIN’S DOOR