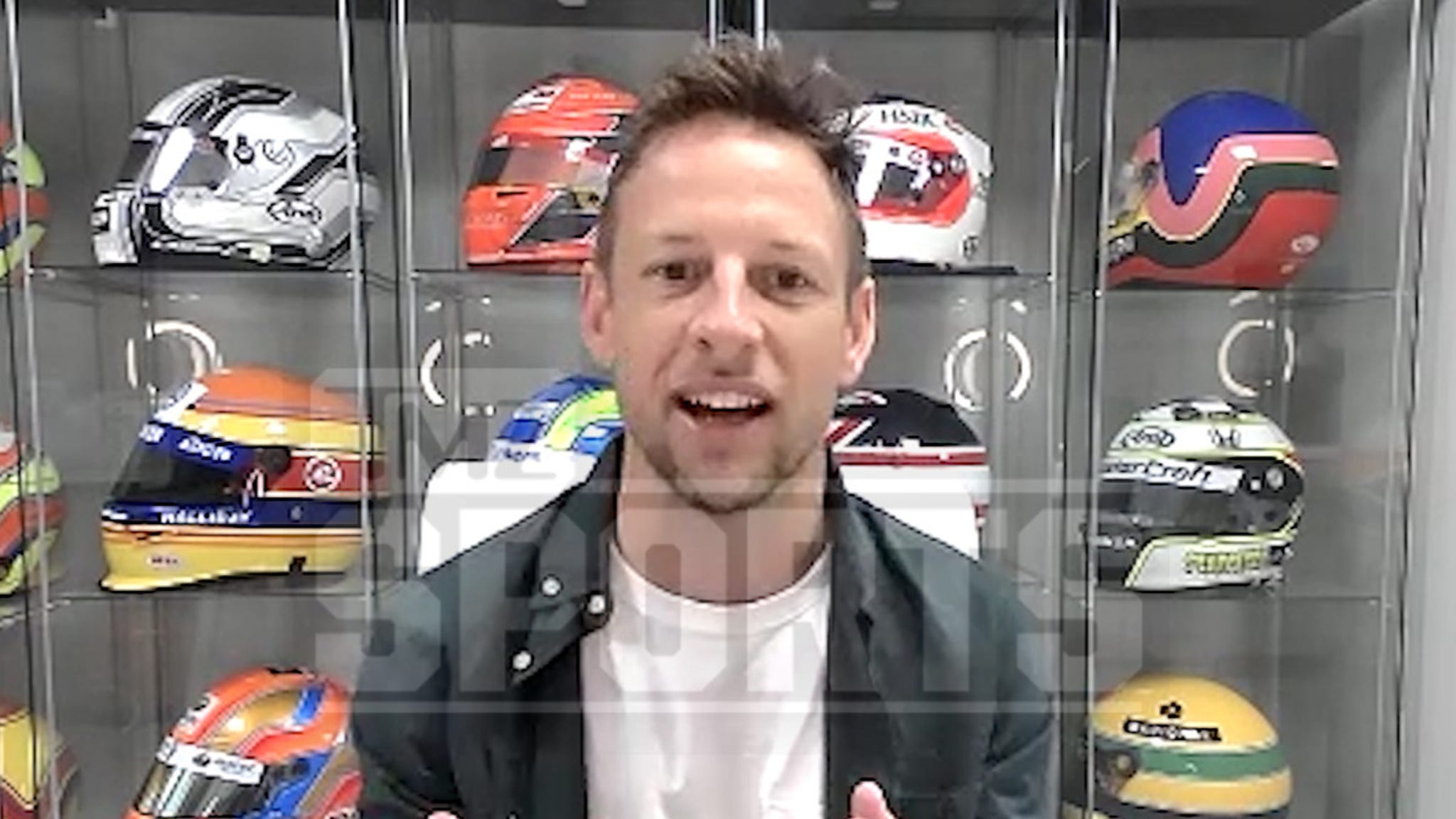 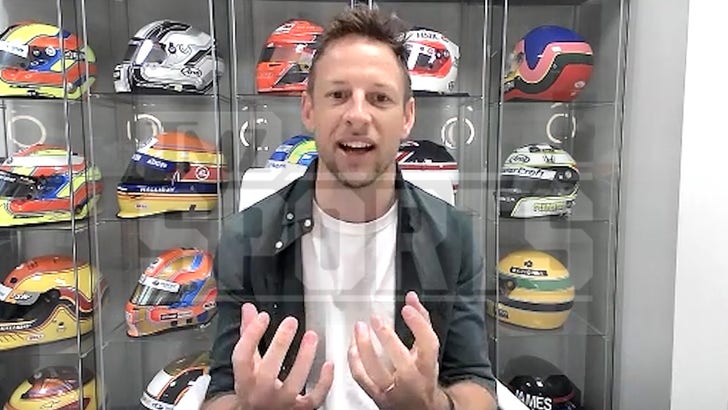 Jenson Button, 2009 Formula 1 champion, tells TMZ Sports the popular Netflix show ‘Drive to Survive’ may not be super popular with all the drivers, but it’s a helluva tool to bring American fans into F1.

Not familiar with the racing star? Button won the prestigious title driving for Brawn GP in ’09. Jenson had an awesome season … winning 6 of the first 7 Grand Prix’s. Jenson ultimately finished 11 points ahead of 4x champ Sebastian Vettel.

During Jenson’s time, there was no Netflix series … but since the show’s inception, Button says viewers have gotten to know drivers better — and that’s mostly a good thing. 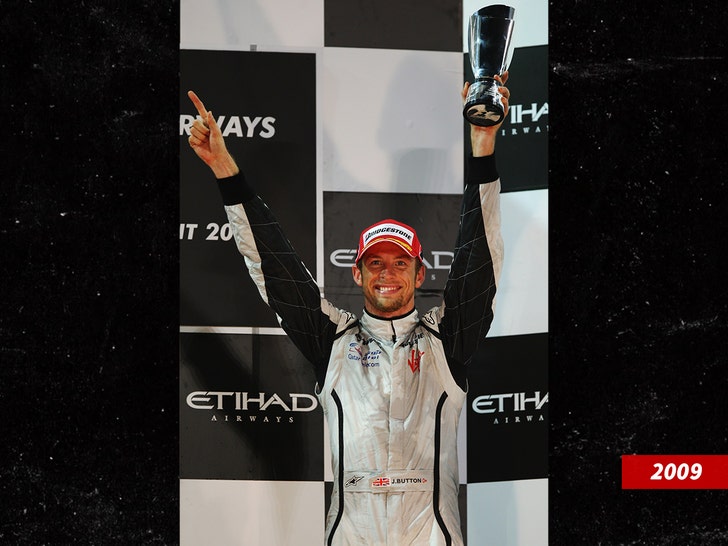 “I think it’s a great gateway to the sport. But, if the sport wasn’t great, it wouldn’t work, right?” Button says.

“The good thing is we all love behind the scenes, don’t we? We love trying to understand the personalities involved in something. And, you don’t get that from racing I guess if you just watch the sport initially cause everybody’s got crash helmets on. So, at least you’re understanding the personalities that are in those cars, and then you’re going, ‘Oh, the racing is pretty awesome as well.'”

If there’s a downfall … it’s that the show is, well, a TV show, and drama can sometimes be ratcheted up for entertainment value.

“For me, as a purist, and a racing driver for years, there are certain things where I’m like, ‘That’s not kinda how it happens,’ but it’s entertainment, and if it’s bringing in a bigger audience into the sport, then that’s fantastic, and they can really get to the nitty-gritty, what is the sport about.”

‘DTS’ debuted in 2019, and it seems it has already had a positive effect on the fanbase. FIA (the group in charge of Formula 1) added the Miami Grand Prix to this year’s slate of races, in addition to the Austin Grand Prix.

And, next year, they’ll race in Las Vegas … in a highly anticipated Grand Prix.

Bottom line … fan interest is clearly surging in the U.S. 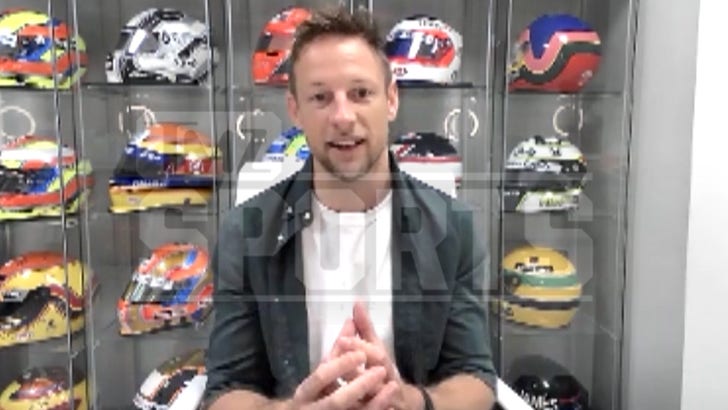 There’s more … we also talked to Button about his return to racing. This time, not in Formula 1, but in Travis Pastrana‘s Nitro Rallycross — essentially the polar opposite of open-wheel F1 cars.

Jenson’s still involved in Formula 1. He’s a brand ambassador for Williams Racing … the team he made his F1 debut in 2000.

BTW, haven’t heard of Brawn GP, Button’s team when he won the championship? BGP was (partially) bought by Mercedes after the 2009 season … and in 2010, the team raced under the MB name.

Despite some struggles this season, since switching, Mercedes has been the most successful team in the entire field.

Reese Witherspoon Posted a New IG Workout Video — but Not For the Reason You Think
Great Book Subscription Boxes for Kids
How AI Can Act As the Perfect Complement to Sales Teams
Celebs Served Up PDA on the BBMAs Red Carpet
From Deep In The MPA’s ‘Theme Report,’ Markers Of A Weird New Movie World