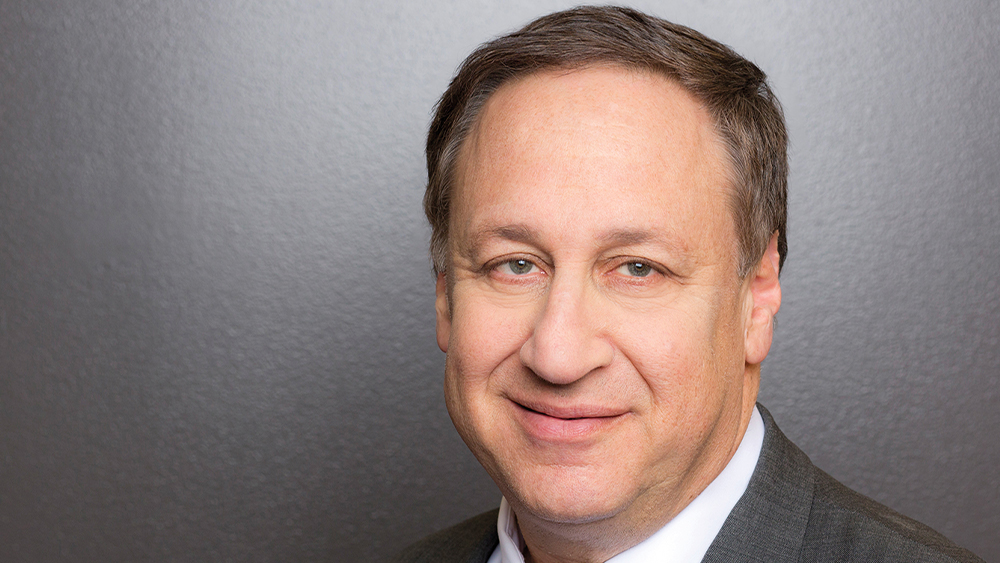 In a sign that managing 4 million retail shareholders isn’t all fun and games, AMC Entertainment CEO Adam Aron said most advice het gets in voluminous social media correspondence is “well intended” but “some may be hurled at us with an intent of actually harming me or the company.” It’s the first time he’s publicly called out any problem with the new fan-run regime.

The giant theater chain’s stockholder base has completely turned over since the pandemic. Institutions were mostly replaced by individual retail traders from Reddit chatrooms and across social media who began to pile into the shares in early 2021 in the “meme stock” phenomenon. It’s an incredibly unusual shift that Aron has handled deftly (he discussed how in an interview with Deadline from CinemaCon). Meme investors saved AMC from bankruptcy, squeezing short sellers, who borrow stocks betting the price will fall. But continued volatility has generated hard-to-prove financial manipulation conspiracy theories among some of the circuit’s shareholders.

“I think it is well known that I write my tweets myself and I actively read my inbound twitter feed. So literally thousands of thousands of times I have personally seen your observations and advice. I see your frustrations with your perceptions of how the market works, or does not work, your anxiety over the number of so-called ‘fail to deliver’ shares, or your alarm at something that by its very name sounds ominous — dark trading pools,” he said during a conference call this afternoon following buoyant first-quarter earnings. “Your anger and ire at short sellers is evident. I hear your suggestions that we should call for more market regulation by government or take more company action.”

“While most [advice] comes constructively, some comes in with hostility or laced with threats,” he said.

“All I can say [is] I greatly appreciate that you care so deeply. Also, running a company with such broad interests as AMC is an art form, not a science. There is real wisdom in knowing what to do and what not to do…Having said that, you should not interpret silence as inaction. We are constantly exploring the smartest courses of action and I promise you that we will pounce, but only when the timing is right,” he said, no specifics.

Irate stockholders also lit Twitter up when Aron sold stock last year and in early 2022, after announcing he would. Today, he stressed that, “Even with my well disclosed-in-advance stock sales, I still have an interest in 2.9 million AMC shares…My every incentive is to think and to act like a shareholder.”

Elsewhere in his comments, he made a point of directing attention to the fact that films from streamers Netflix, Apple and Amazon don’t run in AMC theaters because they won’t agree to the studio window. “If we can convince the streamers that it is in their interest to show their movies theatrically, that might be another way of getting more movies into our theaters.”

“We continue to make it very clear that we would be very pleased to show some of their bigger, better movies but in doing so we have to respect our longstanding industry partners. We can’t have a separate set of rules,” he said.

Aron and CFO Sean Goodman said the theatrical business continuing to strengthen with the second half looking stronger than the much improved first. Aron predicted the 2022 box office will be close to double 2021 and four times 2020. He think the fourth quarter of 2022 will “finally reach or get close to” the pre-pandemic level.

Home delivery and retails sales of AMC popcorn and snacks will start by year end and an AMC-branded credit card should be on offer “within a year of today.” Investors can expect the company to add more movie theaters and to ink more unlikely deals like the investment in Hycroft Mining — which Goodman said resulted in $63-million win as of Friday on gains in the share price of the Nevada gold mine.