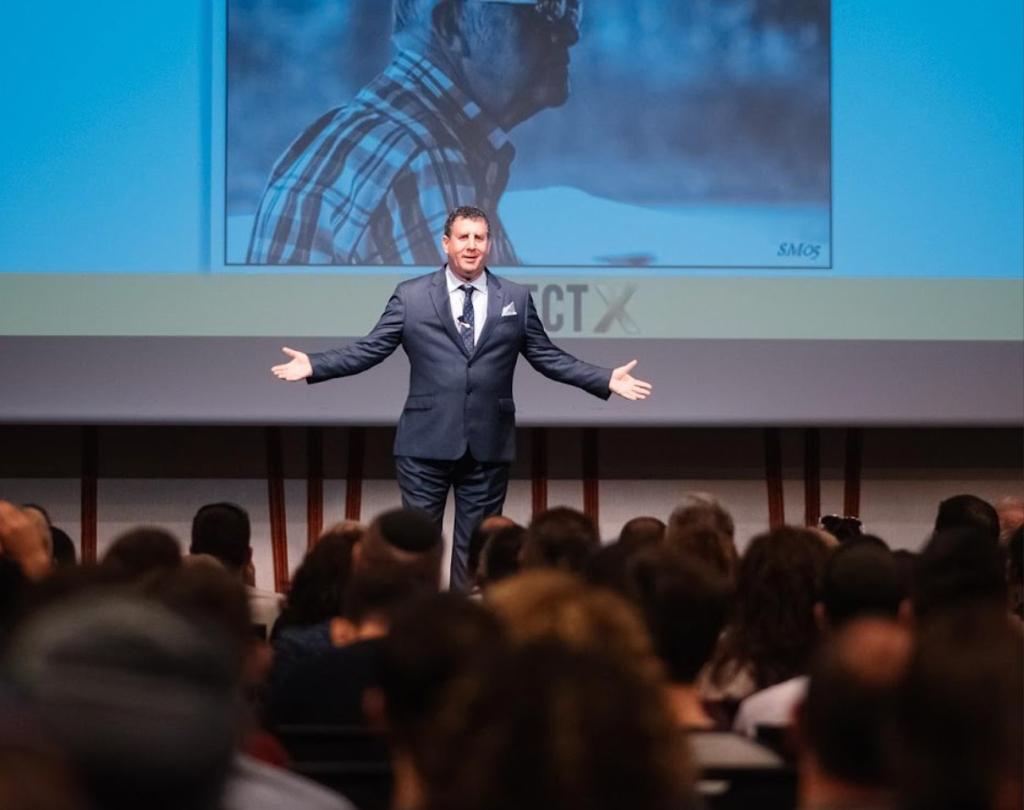 Robert Shemin has been quoted in hundreds of publications, including The Wall Street Journal, Business Week, Forbes, and USA Today. He has also appeared on CNN, Fox News, and CNBC, making him one of the most sought-after experts on real estate, branding, and negotiation.

As one of the most sought-after real estate investment experts in the world, Robert Shemin has helped thousands attain total financial freedom for life through his wealth-building strategies, while his charitable work, both at home and abroad, has contributed to lifting distressed communities out of poverty and despair.

The acclaimed multi-millionaire real estate investor has made it his life’s calling to empower others to achieve total financial freedom through real estate. In fact, he has revealed this information to the world in his sixteen highly successful books, including his NYT bestseller “How Come that Idiot’s Rich and I’m Not?”, “7 S.E.C.R.E.T.S of the Money Masters”, and “How to Avoid the 75 Most Costly Mistakes Every Investor Makes” to name a few.

Not only has Robert Shemin helped thousands of people, but he has also been instrumental in helping leading businesses achieve financial success, even though many of those businesses had no investment experience, no financial savvy, and little to no money in the bank. His seminars on attracting, growing, and securing lasting wealth are so popular that they’re held to standing-room-only crowds in cities around the world.

Robert Shemin has worked with high-net-worth individuals, including current and former Goldman Sachs executives; helped create numerous companies, including charities; and has been involved in over 1,000 real-estate transactions to date totaling hundreds of millions of dollars.

His extensive background in finance has made Robert Shemin one of the top speakers at conferences and seminars. Robert Shemin has shared the stage with such financial luminaries as Robert Kiyosaki, David Bach, Suze Orman, Donald Trump, and Tony Robbins. He has been the master of ceremonies for the Learning Annex Wealth Expo, and consistently voted the number one speaker by crowds of up to 55, 000 people.

Live Q&A with iPEC and the ICF | May 11, 2022
ON MY PAPA’S SHOULDERS
NBA legend Dwyane Wade likes to take risks in business, and now he’s getting into NFTs
Book Riot’s Deals of the Day: May 17, 2022
Yoshi and the Ocean