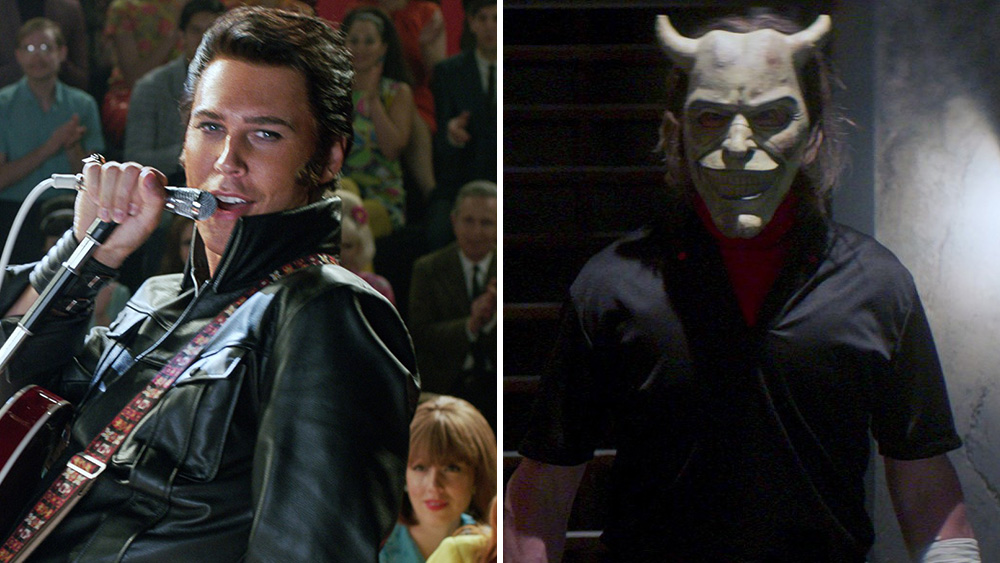 Warner Bros’ Baz Luhrmann-directed Elvis has grossed $3.5 million from all previews off 3,400 locations, which includes Tuesday fan events and Thursday night’s showtimes. Meanwhile, Universal/Blumhouse’s The Black Phone took in $3 million from showtimes that began at 5 p.m. yesterday at 2,800 sites.

It’s expected to be a rich weekend at the box office, with potentially four to five movies grossing over $20M.

Luhrmann’s The Great Gatsby back in May 2013 did $3.25M from previews that began at 10 p.m. that Thursday. While that movie powered to a $50M opening off the star power of Leonardo DiCaprio and Tobey Maguire, Elvis is different and contingent on much older die-hard fans coming out; a high-water bar considering the movie is 2 hours and 39 minutes. Elvis is currently 81% certified fresh. The hope is that the $85M production gets a $20M start, which would be a remarkable breakthrough for an adult-skewing feature with that running time during the pandemic.

Distribution sources are expecting Paramount/Skydance’s Top Gun: Maverick to take the weekend in its fifth go-round with around $32M. The Tom Cruise movie looks to shoot past half billion in the U.S.-Canada today. Top Gun 2 made $5M Thursday, off 9% from Wednesday, to lead all films. That’s good for a $69M fourth week, and a running domestic total of $491.2M.

Meanwhile, The Black Phone, booked at 3,150 theaters, is looking to clear $15M-$20M. The Scott Derrickson-directed pic has very good reviews for a Blumhouse R-rated horror title at 87% fresh. Next to recent pandemic Thursdays for horror films, Black Phone is under the $3.5M Thursday 7 p.m. previews of Paramount/Spyglass’ Scream (which debuted to a $30M three-day total over an MLK holiday frame), and way ahead of the Thursday night previews of Uni/Blumhouse’s Forever Purge last year which did $1.3M.

Universal will see an extra pop from Jurassic World Dominion‘s third weekend, expected to be around $29M in second place. The Amblin production made $4.8M Thursday at 4,697 theaters, -11% from Wednesday, for a $85.1M second week and $276.3M running total.

Disney/Pixar’s Lightyear did an estimated $3.8M Thursday, down 10% from Wednesday, for a $71M first week. Updated projections have the Toy Story spinoff between $23M-28M (minus 45%-55%) in its second weekend.