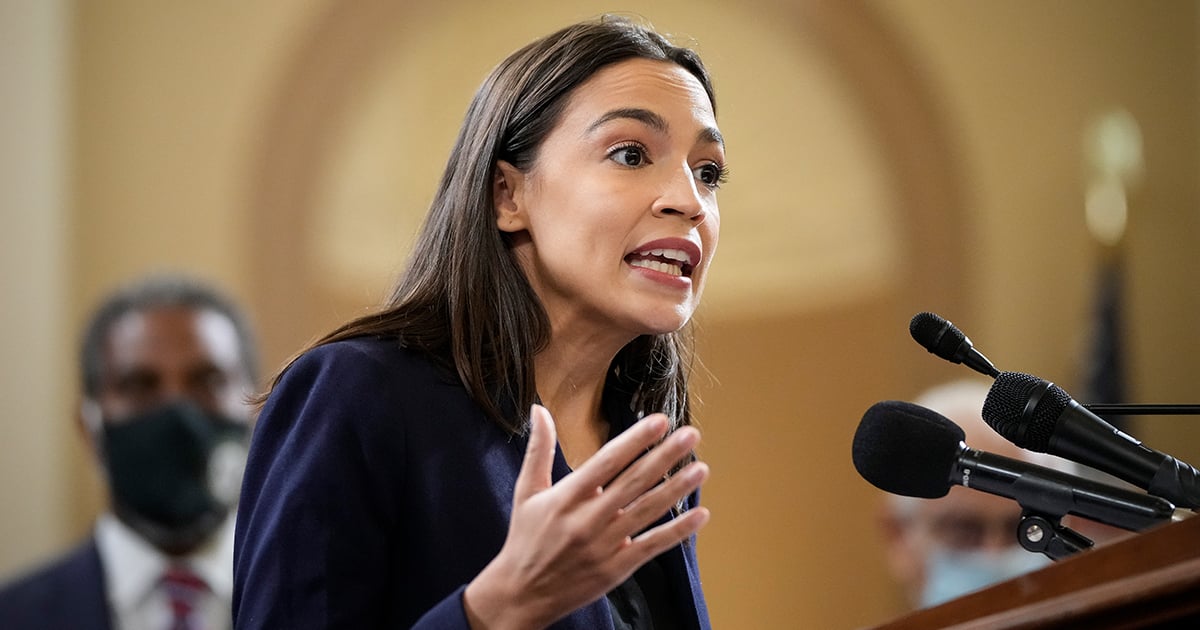 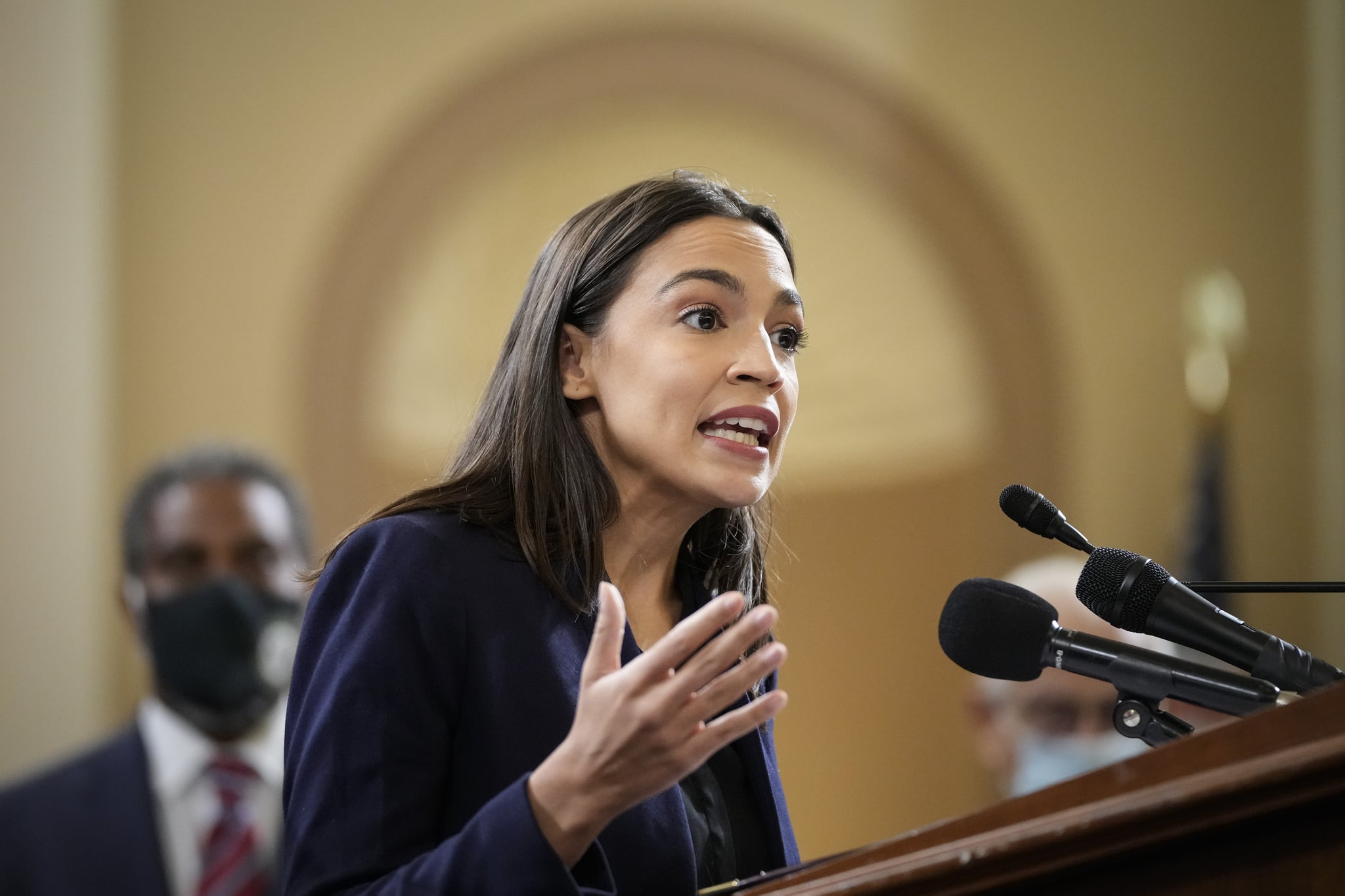 After the Supreme Court’s official reversal of Roe v. Wade on June 24, rallies erupted all over the nation, with people voicing anger over the harrowing ruling that has already allowed nine states to outlaw abortion. Rep. Alexandria Ocasio-Cortez was one of many who protested the decision on Friday, delivering a powerful, personal speech at a rally in NYC’s Union Square neighborhood later in the evening. She began by taking a moment to “honor the spirit of this space and telling stories” and shared her sexual-assault experience with the crowd.

“When I sat there, waiting for what the result would be, all I could think was, ‘Thank God I have, at least, a choice.'”

AOC explained there was a free family health center two doors down from the restaurant where she used to work; she previously took friends who’d both had abortions and been sexually assaulted to the center. “I myself, when I was about 22 or 23 years old, was raped while I was living here in New York City. I was completely alone. I felt completely alone,” she said.

The congresswoman had previously revealed she was a survivor of sexual assault following the Jan. 6 insurrection, sharing that the violent storming had compounded the trauma from her past. At the rally on Friday, she continued: “In fact, I felt so alone that I had to take a pregnancy test in a public bathroom in midtown Manhattan. And when I sat there, waiting for what the result would be, all I could think was, ‘Thank God I have, at least, a choice. Thank God I could at least have the freedom to choose my destiny.’ I didn’t know then as I was waiting that it would come up negative. But it doesn’t matter. It doesn’t matter. This is for all of us. This is not a women’s rights issue, this is an issue for all of us.”

After sharing her personal story, Ocasio-Cortez went on to discuss action steps to continue fighting for abortion rights. While voting is, of course, important, it’s not enough. “We must become much more expansive in our imagination of the tools that are available to us,” she said, including striking for our rights, organizing, educating, flooding abortion funds, and opening our apartments to those seeking safe passages. She added, “On the note of voting, when people want to say ‘vote harder,’ that means primaries too, because we cannot have a party that doesn’t know how to deal with the present moment anymore, not when fascism is just rearing its ugly head in the United States of America. We can do better everywhere, and we must do better everywhere.”

The congresswoman ended her speech by calling for President Joe Biden to immediately open abortion clinics on federal lands in red states, a “baby step” at the president’s disposal. “We must mobilize ourselves economically, politically, socially, artistically. It is going to take very single thing we’ve got. It’s not gonna be solved with an election, it’s gonna be solved with the fight of a lifetime.” To start, donate to an abortion fund in one of the hardest-hit states, and read more ways to take action here. Watch AOC’s full address ahead.