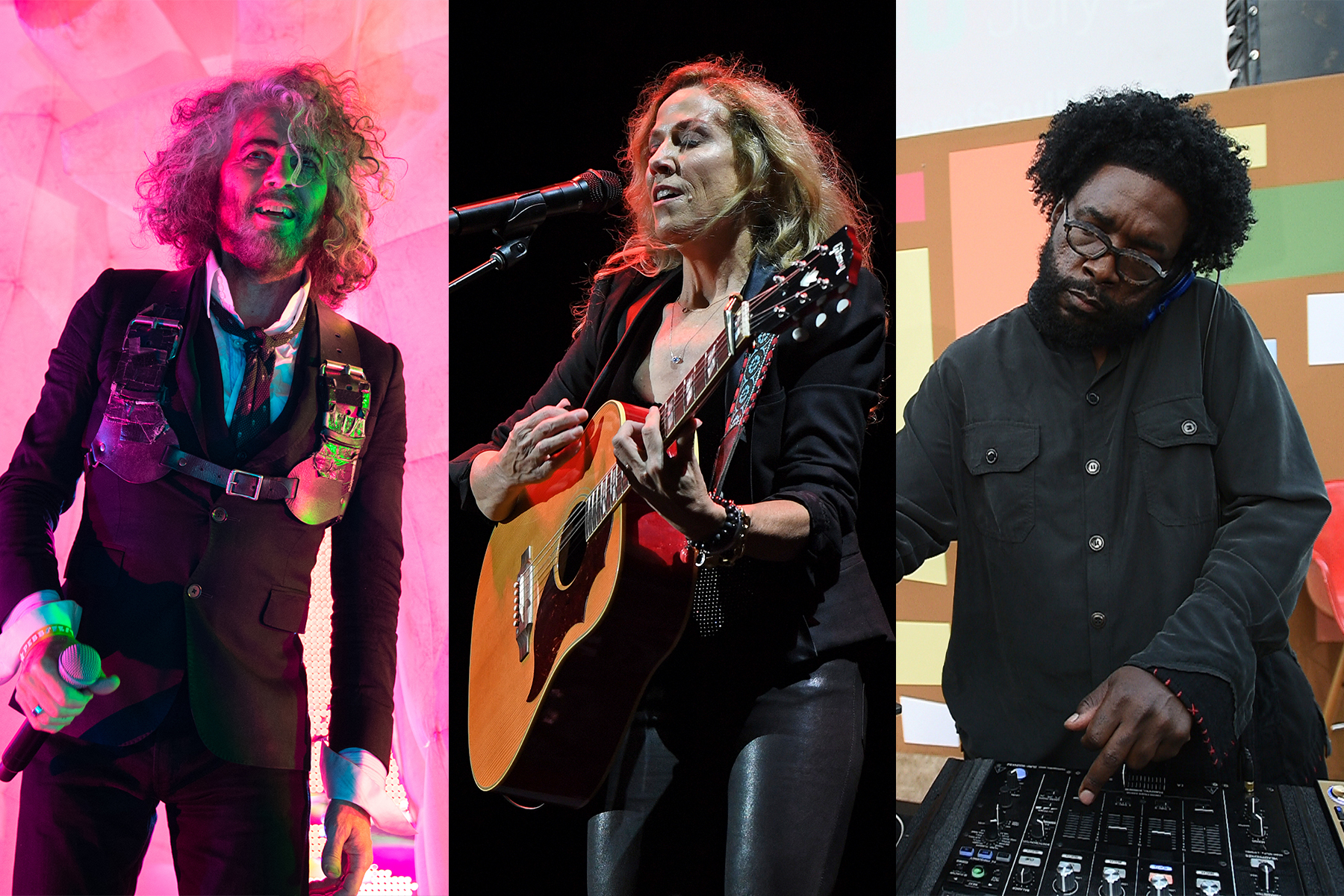 The Flaming Lips, Sheryl Crow, the Roots, and more will play a climate action concert at New York’s Forest Hills Stadium this September.

“I think music, along with all the cultural industries, have spent way too long sitting back on this issue,” the Weather Station’s Tamara Lindeman tells Rolling Stone. “I believe music plays a primarily emotional role in people’s lives, and as such I think it has huge potential in pushing us to recognize our tangled emotions around this topic. When I imagine a stadium full of people coming together for a climate event centered on music, what I imagine is an enormous opportunity to feel a solidarity that has been so missing here. I truly hope that an enormous in-person event can have some power to bring people together and create some common experience around climate, and push those in attendance to examine their climate feelings and push through them enough to act.”

Every Super Bowl Halftime Show, Ranked From Worst to Best

The event will be hosted by Climate Control Projects in partnership with Brian Eno’s EarthPercent. Tickets go on sale Thursday at 10 a.m. ET. Three-day passes cost $268, while single-day passes go for $119. 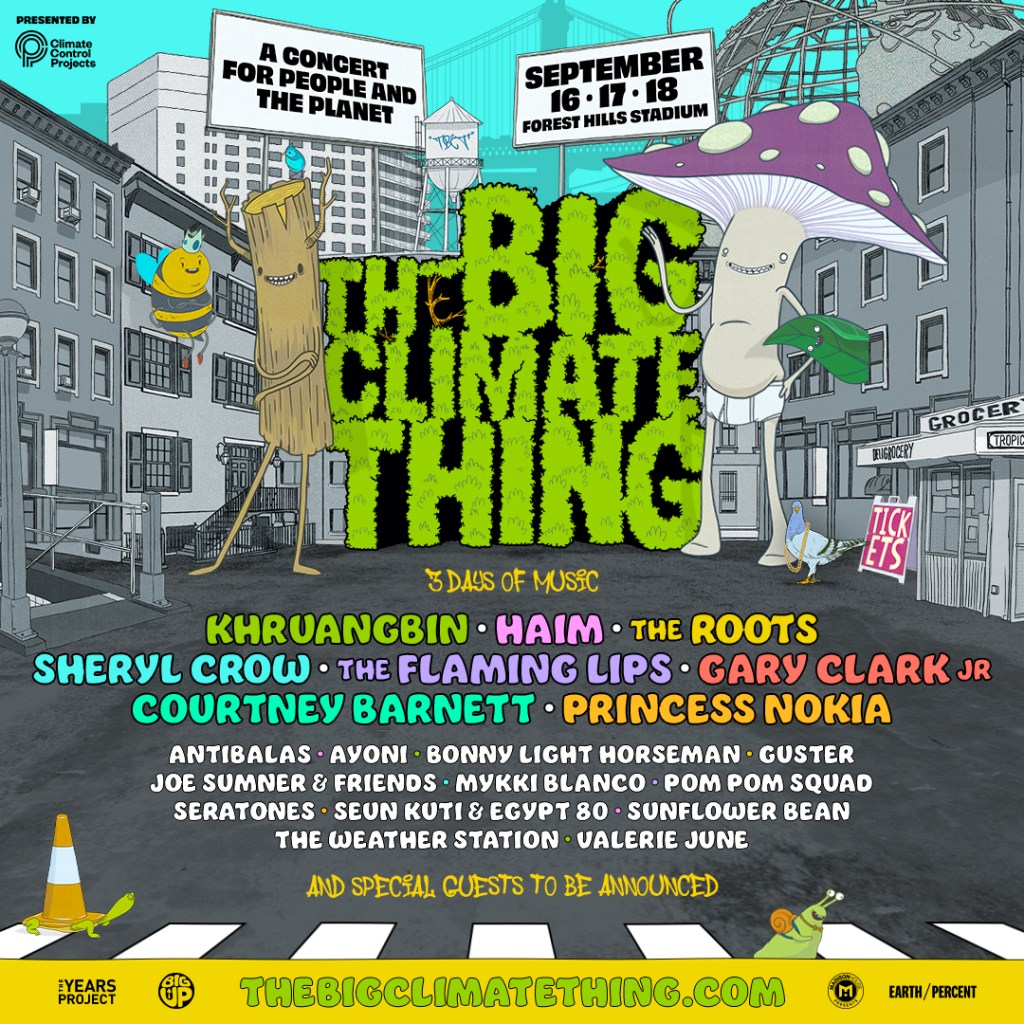