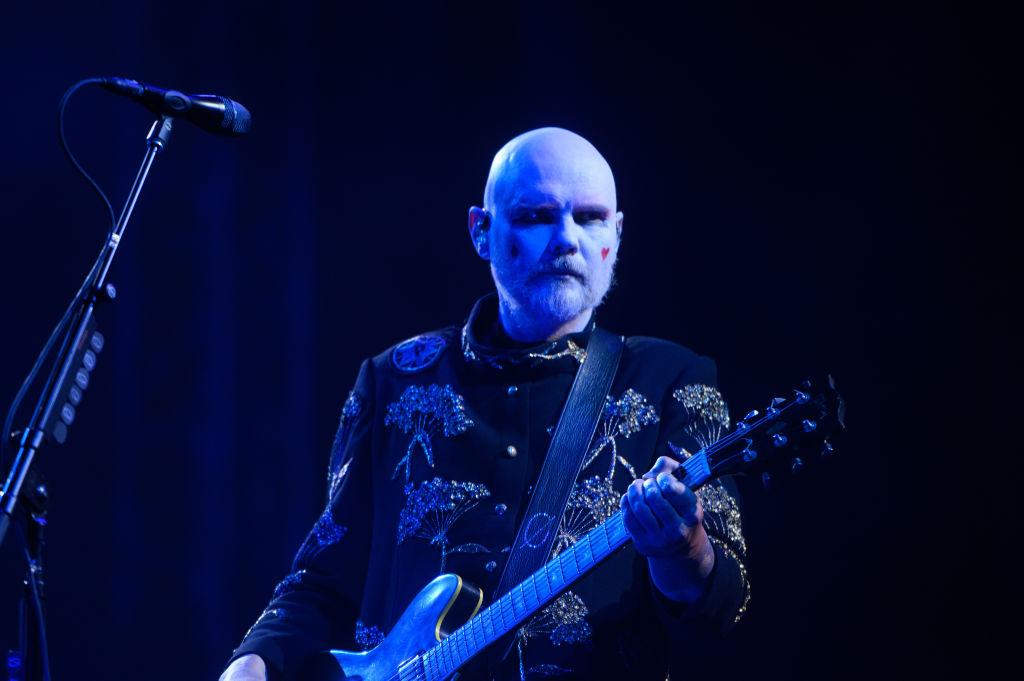 Billy Corgan has announced a livestream benefit concert to raise money for the victims of the July 4th mass shooting in Highland Park, Illinois.

The Smashing Pumpkins frontman and Chicago native will host the July 27 show — dubbed Together and Together Again —  at his Madame Zuzu’s tea house in Highland Park, where he’s lived for 20 years. (Corgan’s teahouse was so close to the scene of the shooting that it had to remain closed for a week due to the FBI’s investigation.)

TOGETHER and TOGETHER AGAIN, July 27 at 8 CST, a benefit for the Highland Park Community Foundation directed to its July 4th Victims Response Fund. Join us for a special virtual concert on Youtube https://t.co/QUSgpeRmxj pic.twitter.com/jz0inbEvTk

The virtual concert will stream for free on YouTube, with viewers able to make donations during the livestream to the Highland Park Community Foundation’s July 4th Victims Response Fund. While Corgan didn’t reveal the full lineup, he promised drummer Jimmy Chamberlin, saxophonist Frank Catalano and “other parts of the Pumpkins family” would be in attendance.

Seven people were killed and over 45 injured in the mass shooting at a 4th of July parade in Highland Park, where the gunman opened fire on the crowd from a nearby rooftop. Robert “Bobby” E. Crimo III has been charged with seven counts of first-degree murder in the mass shooting. Five of the seven people killed were residents of Highland, Park.

“There are so many people here affected by this tragedy,” Corgan and his partner Chloe Mendel said in video announcing the concert. “It’s very close to our hearts, and we hope you’ll participate and support as well.”

JetBlue forecasts return to profit in third quarter, holds back on growth as costs surge
3 Moves to Ensure You Have a Healthy Work Culture
Jennifer Aniston, Jason Bateman and Jimmy Kimmel Back From Bahamas Vacation
Talent Strategy: ‘It’s About Being Intentional’
The Lost Ticket