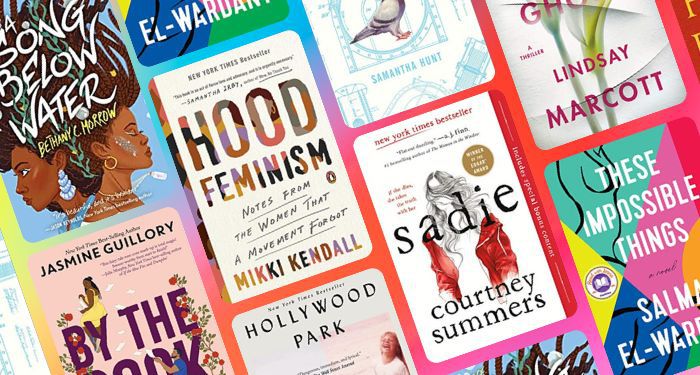 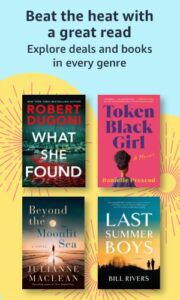 Today’s edition of Daily Deals is sponsored by Amazon.

A Flicker in the Dark by Stacy Willingham for $3.99

The Lost Dreamer by Lizz Huerta for $2.99

The Two-Family House by Lynda Cohen Loigman for $2.99

The Ballerinas by Rachel Kapelke-Dale for $3.99

In the House in the Dark of the Woods by Laird Hunt for $3.99

Looking for Alaska by John Green for $2.99

The Blood of Flowers by Anita Amirrezvani for $2.99

Hemlock Grove by Brian McGreevy for $2.99

Redemptor by Jordan Ifueko for $4.99

Anchored Hearts by Priscilla Oliveras for $0.99

The Color Master by Aimee Bender for $4.99

The Shadow Land by Elizabeth Kostova for $1.99

A Wrinkle in Time: The Graphic Novel by Madeleine L’Engle & Hope Larson for $0.99

Early Riser by Jasper Fforde for $1.99

Northern Spy by Flynn Berry for $1.99

The World Doesn’t Require You by Rion Amilcar Scott for $2.99

A Curious Beginning by Deanna Raybourn for $1.99