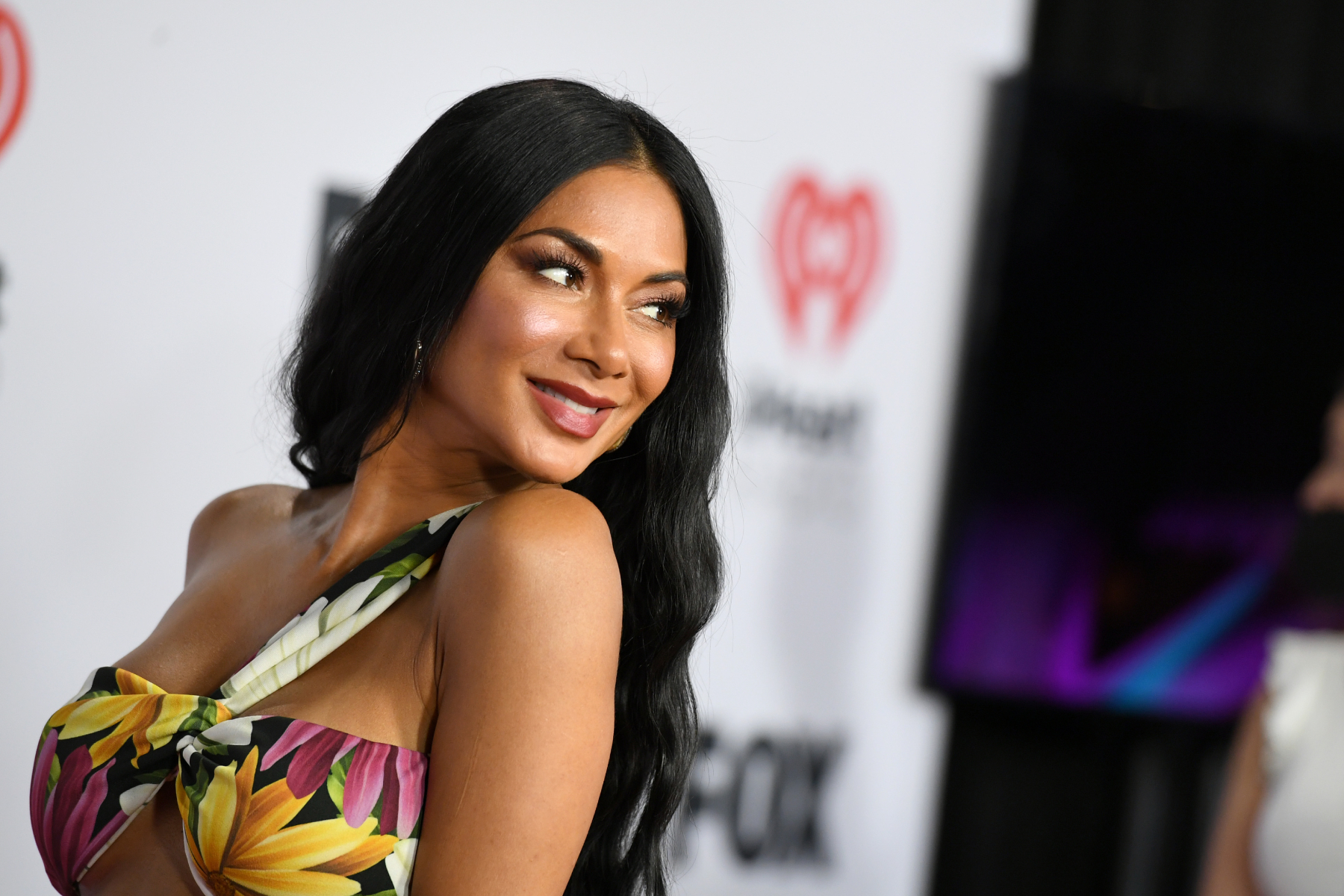 Nicole Scherzinger is lashing out against Pussycat Dolls founder Robin Antin in a cross-complaint stemming from a failed reunion of the girl group, alleging breach of contract and fraud, among other claims, according to a new court filing obtained exclusively by Rolling Stone. The singer and reality TV judge is seeking restitution including punitive damages, court fees and “further relief” deemed necessary by the court in the case.

The new complaint, which was filed in the Superior Court of California in the County of Los Angeles, claims Antin “breached her duties and obligations to Scherzinger, severely damaged PCD’s good will, and wasted the funding for the planned PCD reunion tour,” ultimately damaging the Pussycat Dolls brand “through self-dealing, waste and fraud” that included accepting advances from concert promoter Live Nation and forcing Scherzinger to use her own private funds to fund Pussycat Dolls promotional appearances and the recording of a new single. “Antin’s mismanagement and self-dealing had so damaged PCD that a reunion tour on the terms Antin was demanding was not commercially feasible and could not be profitable for Antin, Scherzinger, or the other members of PCD,” the filing states.


‘The X Factor’ Reveals Unseen Footage of One Direction’s Formation

RS Recommends: 5 Devices You Need to Set Up Your Smart Home

In a statement to Rolling Stone, Antin’s lawyer, Richard Busch, said his client “vehemently denies these allegations.” He added: “This cross claim is absolute desperation on their part. It is clear that Defendant wants to try this case in the press by providing the press the cross claim, but we will try the case in the court room, and feel strongly that Ms. Antin will prevail.”

Meanwhile, Scherzinger’s representative said in an email that the singer had “no comment” on the latest update to the ongoing dispute.

Antin and Scherzinger’s conflict stems from a February 2019 agreement between the two women that sought to revamp the Pussycat Dolls through a new business venture called PCD Worldwide, which would create a “new generation” of the girl group, as well as launch an expansive 45-date reunion tour featuring the original Pussycat Dolls lineup — which, along with Scherzinger, included Carmit Bachar, Ashley Roberts, Jessica Sutta, Melody Thornton, and Kimberly Wyatt.

That reunion tour was initially scheduled to begin in 2019, but was postponed to 2020 and, again, to 2021 due to the pandemic before Scherzinger ultimately announced its cancellation on January 22 of this year, according to court documents.

Antin first filed her lawsuit against Scherzinger in September of 2021, claiming the singer reneged on her agreement to participate in a Pussycat Dolls reunion tour unless her share of PCD Worldwide’s earnings was increased, citing potential financial losses from “opportunities she would have to forego to continue to engage in the partnership,” the BBC reported at the time. Lawyers for Antin called Scherzinger’s demands a form of “extortion” that were “materially different than those already agreed to” under the 2019 agreement. Earlier this year, Scherzinger’s lawyers submitted a response to Antin’s original complaint, calling the case “a meritless effort.”

Scherzinger’s latest cross-complaint reveals that Antin first approached the singer with a proposal for a possible Pussycat Dolls reunion in August 2017, but that those discussions never amounted to any firm agreements. However, the filing alleges “Antin began negotiating with Live Nation to promote the PCD reunion tour” in bad faith by stating “Scherzinger had already committed to participate in the reunion” — negotiations that Scherzinger claims she had no knowledge of and would not have authorized at the time.

Based upon this alleged false agreement, the complaint states that Antin received a $600,000 advance from Live Nation to finance the reunion tour in November of that year and used Scherzinger’s name and likeness to promote the tour to concert buyers. “Antin has not shown Scherzinger how she spent the $600,000 she received from Live Nation through [Pussycat Dolls, Inc.],” Scherzinger’s lawyers wrote. “On information and belief, Antin wasted some or all of those funds on expenditures other than the planning and production of the PCD reunion, including for personal expenses and expenses related to non-PCD business.” Additionally, court documents state Antin continued to pursue the Pussycat Dolls reunion tour without Scherzinger’s involvement after receiving the Live Nation advance by paying singer Pia Mia $100,000 to front the group — a move that ultimately proved to be unprofitable.

Scherzinger did not re-enter into negotiations with Antin until the disputed February 2019, Scherzinger’s lawyers claim. To drum up interest in the reunion, Scherzinger claims she used her own finances and connections to arrange promotional appearances for the Pussycat Dolls on the UK version of The X Factor in late 2019, performances in Australia in early 2020, and organized and co-wrote the group’s 2020 comeback single, “React.” The singer states she received no compensation for any of these activities, spending a total of $163,858, for which she has yet to receive any reimbursement.

“Scherzinger was hopeful that she and Antin could reach an agreement that would result in a successful, financially viable tour that PCD’s legions of longtime fans deserved and would enjoy,” the new filing states. “The truth was that Antin’s mismanagement and self-dealing had so damaged PCD that a reunion tour on the terms Antin was demanding was not commercially feasible and could not be profitable for Antin, Scherzinger, or the other members of PCD.”