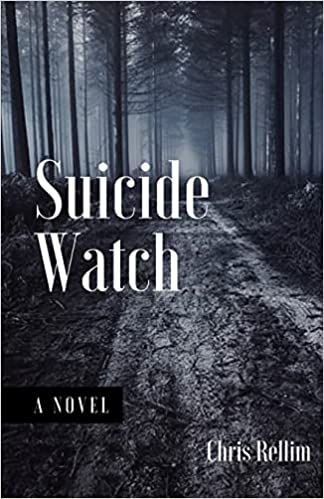 A malevolent entity constantly taunts Derrick Johns, a teenager, to kill himself. Meanwhile, people across the world are killing themselves-and at times much to the shock and amazement of their loved ones, because they gave no indication they intended to commit suicide. Eventually, Derrick puts the pieces of this bizarre puzzle together, and sets out to defeat the malevolent entity responsible for the worldwide suicides. 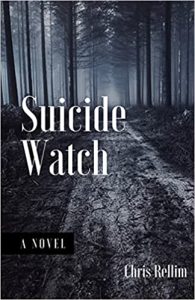 The official website for Beacon Publishing Group may be found at http://www.beaconpublishinggroup.com